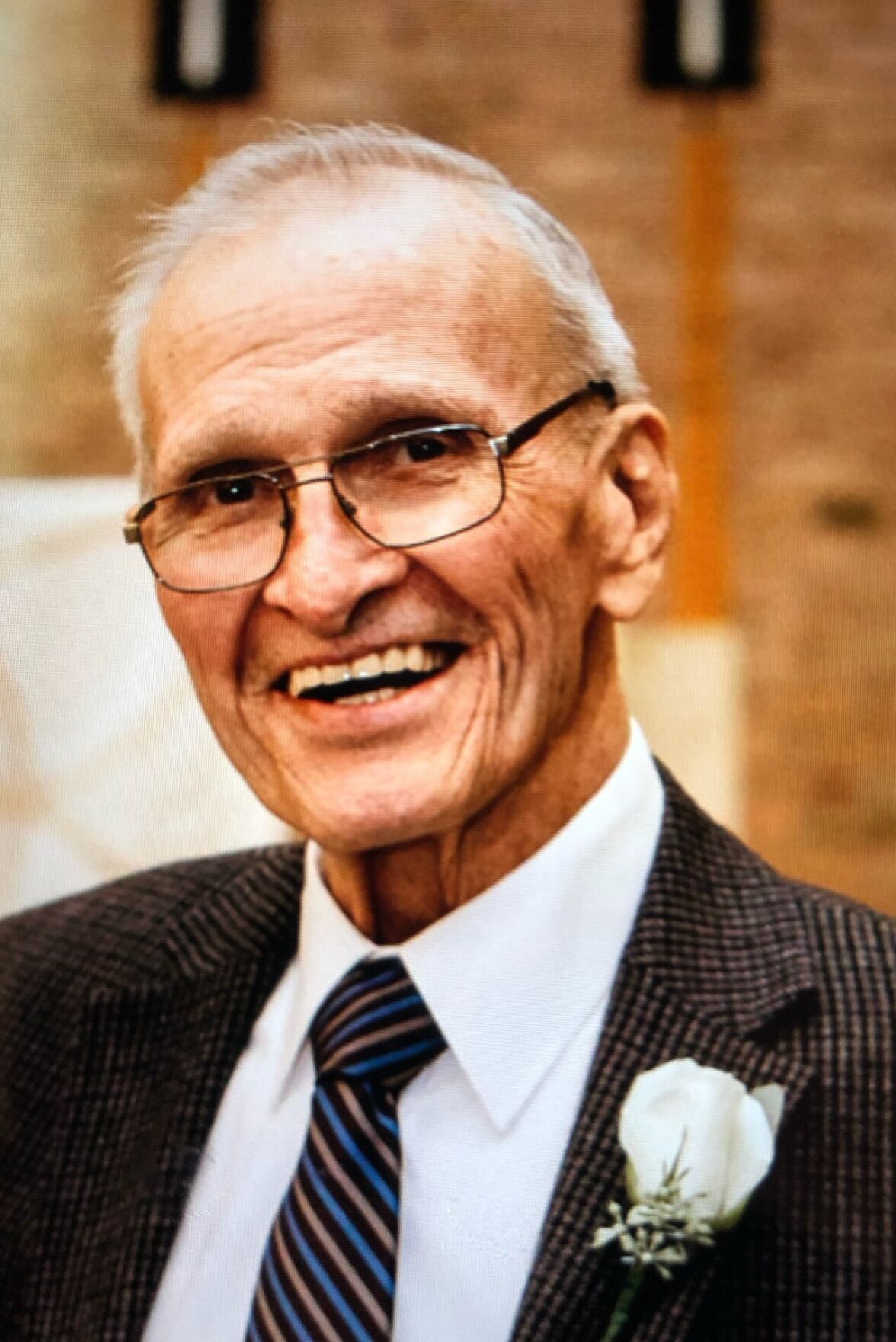 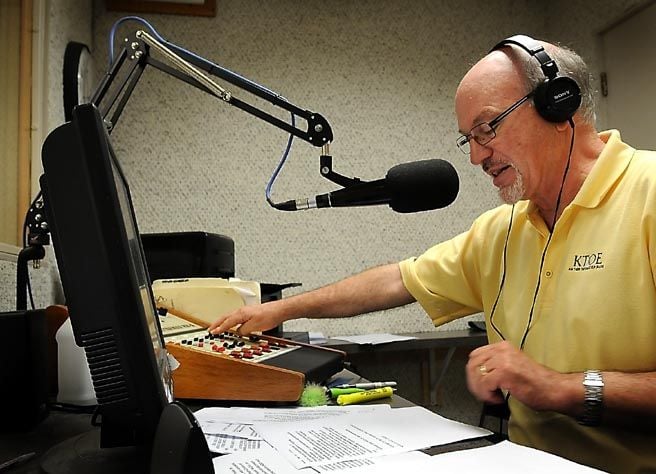 I’m still waiting for a rebate from my cable provider for all the COVID months when there were no live sports events on my expensive sports channels. As our fall sports season also appears very tentative, I thought, with this month’s column, I might take a page from what ESPN and the others have been doing: replay a classic.

It was the fall of 1964. The late, great coach Don Miller, who died last January, was leading a talented Mankato Scarlet football squad (there was as yet no East High). The team included D-1 recruit Jan Willard, all-state end Mark Wolverton, and one of the best all-around athletes ever to come out of Mankato, Chuck Helling (later to become a favorite teacher at East).

Mankato had not won a Big Nine championship in football since 1929! Thus when perennial power Rochester John Marshall came to town, excitement was high. The Scarlets had not beaten a Rochester team in 13 years. But when Helling scampered 59 yards for a touchdown to seal a win, it looked like the conference championship was within reach. However, during MEA week, the Scarlets stumbled at Red Wing, suffering their first conference loss, 13-7. That set up the game for all the marbles at Owatonna.

Owatonna was led by one of the greatest athletes Minnesota ever produced: Noel Jenke. He would go on to star at the University of Minnesota and to become the extremely rare athlete to receive offers in three pro sports: the NFL, the NHL and major league baseball. (After failing to reach the Bigs in baseball, he spent five years in the NFL.)

The game at Owatonna was a classic nailbiter. The Scarlets led by four late, but Owatonna was driving. And they had Noel Jenke, who was not only monstrously talented, but also smart. “Life is not fair” might be the lesson for the game’s deciding play: Those of us sitting in the stands near the end zone held our breath as the pass floated toward Jenke. He stretched for it, got his fingertips on it. Yet we clearly saw him scoop the ball off the turf in the corner of the end zone – he had trapped it. But Jenke, whose back was to the official, obscuring his view, quickly pivoted and held the ball high for the ref to see, as if he had caught it cleanly. The man in the striped shirt signaled touchdown. Of course, there was no instant replay, except in the minds of distraught Scarlet fans. Owatonna won 24- 21, and the Big Nine title slipped away.

Seven players from Coach Miller’s squad received either all-state or all-conference honors. 1964 had been a banner year for Scarlet sports: The previous spring Mankato clinched its first ever state team wrestling championship (still a one-class tournament then) when sophomore Gary Rudenick shocked a packed Otto Arena by pinning all-time great, three-time state champion Howard Leopold. (I wrote about that miracle day in the February 2011 issue of this magazine.)

Staying with the sports theme, you might recall, just over a year ago, I wrote of former Loyola and MSU great Dewey Mettler and his time with the Lakers, guarding the legendary Elgin Baylor in training camp. Here’s another local connection to basketball greatness: Many of us know Kit Kildahl of St. Peter as a fine blues musician or even as a crack golfer. But Kit will tell you, at 6-foot-6, his best sport was basketball.

An Indiana high school star, he was rostered at Purdue with a former rival: all-time scoring great Rick Mount. Kit, himself a true inside-outside offensive threat, prided himself on defense. Thus, in scrimmages, he drew the impossible task of trying to stop Mount. Many of Mount’s scoring records might never have been broken, had he played with the three-point line. In fact, as a pro, he chose the upstart American Basketball Association over the NBA, partly because in 1970, the ABA already had instituted the three-point shot.

In a summer all-star league after he left Purdue, Kit got another challenge: guarding retired NBA legend Dolph Schayes. Though 42 at the time, Schayes still had game. Kit is proud that he outscored the NBA great, 38-25, but it wasn’t enough to overcome 40 points by Schayes’ teammate, fellow NBA legend Dave Bing.

If magazines still publish in 50 years, maybe some guy like me will wax nostalgically about that COVID year, when traditional sports’ stars were surpassed by online video gamers like Tyler “Ninja” Blevins and Preston Arsement, and weren’t they something on Fortnite and Minecraft?