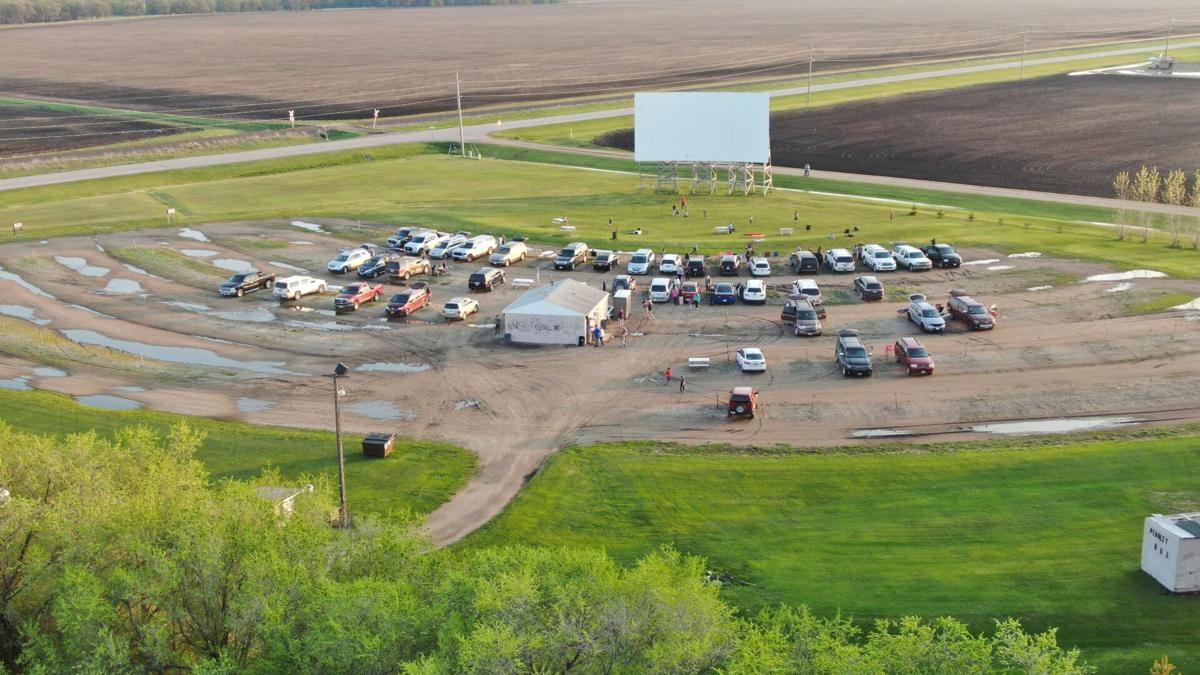 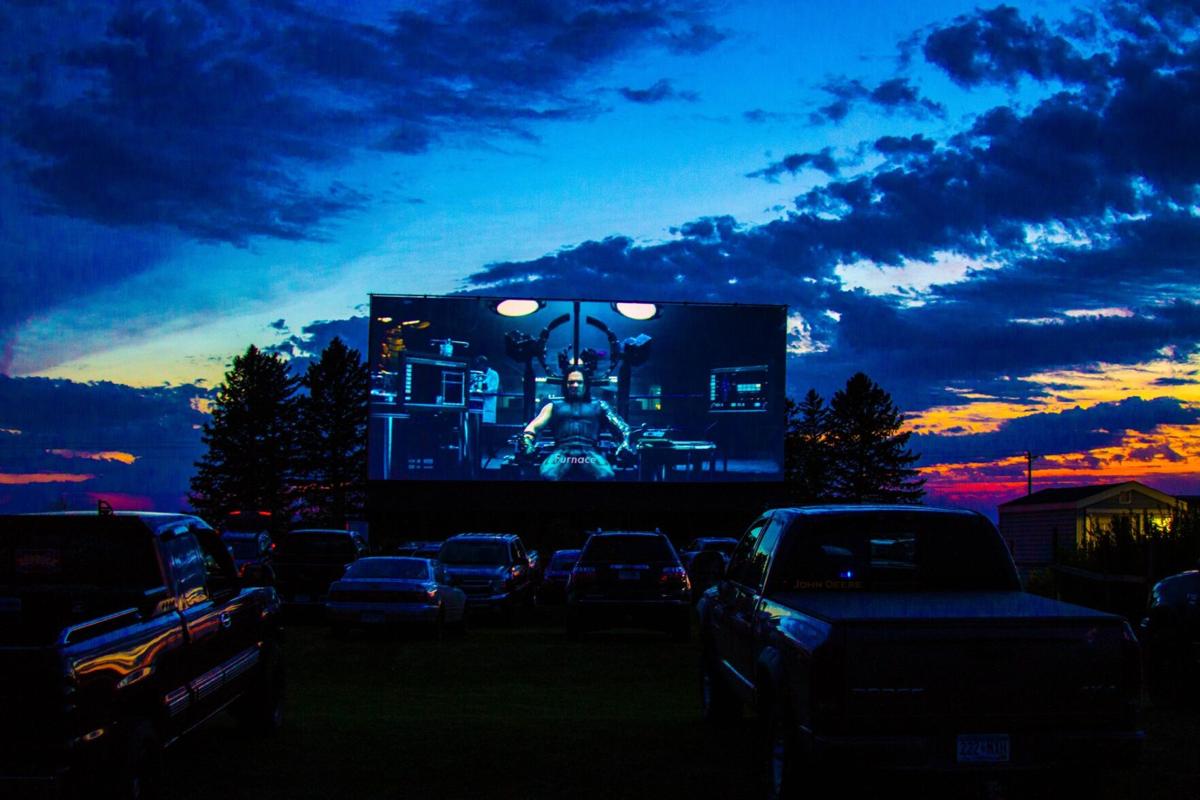 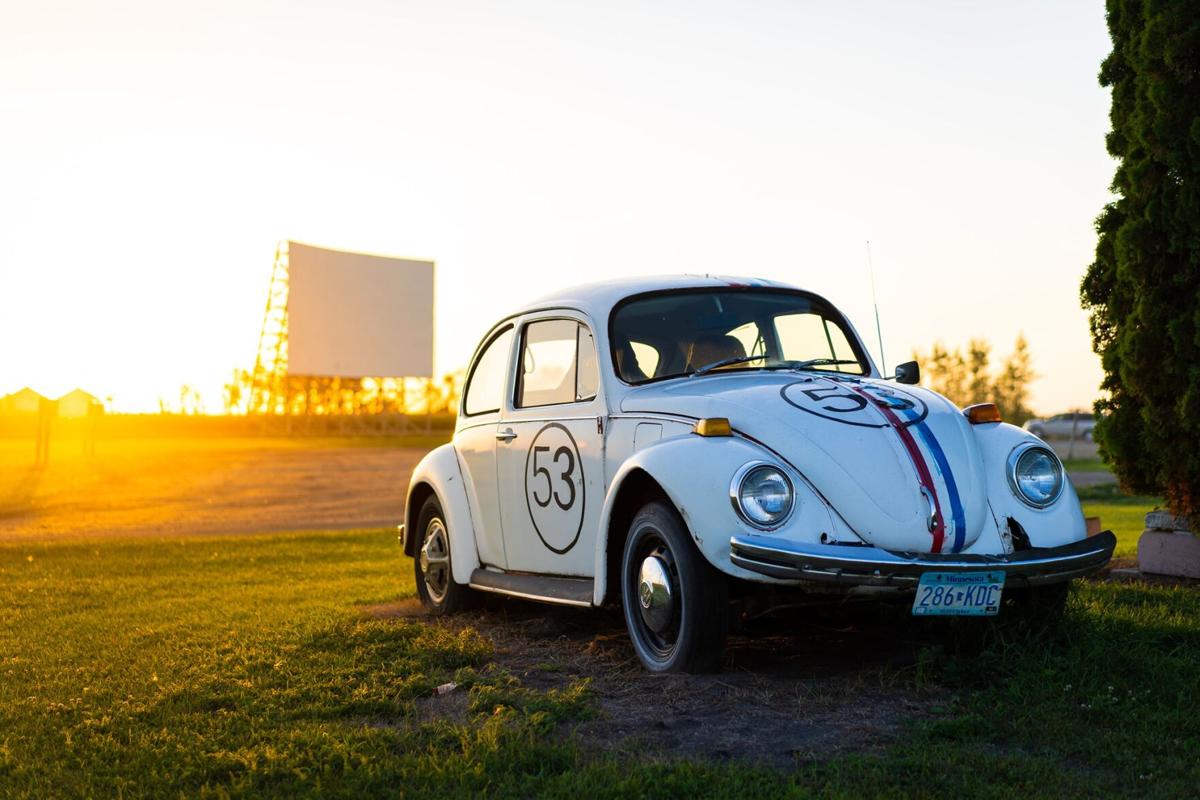 At the height of popularity, more than 4,000 drive-in theaters operated in America.

Throughout the years, though, the seasonal business began to dwindle. Competition came from indoor theaters, then at-home video rentals, and most recently Netflix and other streaming services.

However, since the COVID-19 pandemic, many of us have had an itch to do something outside the walls of our homes. And drive-in theaters, though their numbers are low, are among the safer, and allowable, places to go for entertainment.

Minnesota had 80 drive-in theaters at one point, according to driveinmovie.com (check out this website for lots of fun drive-in facts). Now there are only six left.

Thanks to COVID-19, drive-in theaters' popularity has grown. Sit in your cars, far away from people and watch a movie in one of these six locations. Note: Call before heading out to one of these nostalgic theaters, as they might have different operating times and policies due to the pandemic.

Elko’s only a little more than an hour drive from Mankato. The theater opened in 2014, making it the newest addition to Minnesota’s drive-in theaters, according to driveinmovie.com.

They feature current flicks. Moviegoers can enjoy their entertainment by tuning into FM 89.1, because honestly, who doesn’t want to have the control of those supremely loud (or quiet) moments?

Movies begin after sunset and the show goes on whether rain or shine. Snacks include stadium foods, food-drink combos, drinks of the alcohol or non-alcohol variety, candy and more. Shows take place from Thursday through Saturday, with gates opening at 8 p.m. https://www.elkospeedway.com/. Tickets are $10 for adults, $5 for children ages 4-12 and free for children ages 3 and younger.

This theater opened in 1966 and is also the last drive-in in the Minneapolis area. Make sure to bring cash, as it is cash only. ATMs are available onsite. Tickets are $10 for adults, $1 for children ages 6-12 and free for kids 5 and younger.

At press time, the theater has a 50% capacity to abide by the Minnesota Department of Health guidelines. It’s opening date was postponed due to the curfews in the Twin Cities but should open in the summer. Its concession stand includes some specials such as Armour hot dogs for $1 each night.

Starlite Drive-In theater opened in Litchfield in 1955 — the height of drive-in theaters. And it continued to play shows to rowdy teens and restless families for 30 years until it closed in 1981.

It had closed due to the lack of business, driveinmovie.com said. In the late ‘90s, someone came along to buy the theater and gave it some well-deserved love. When Starlite Drive-In opened, it had only been a single screen. Since its reopening in 1998, the owner added three additional screens. The theater then sold again in 2015 and the owner has been operating only two of the four screens.

Who says you need to watch the movies in your car? Long Drive-in Theater, which first started showing films in 1956, allows its patrons to camp onsite. This is also one of the few drive-in theaters that also is pet-friendly (just make sure they’re on a leash).

Tickets are $6 for adults and $3 for kids and are only open during the weekends.

The Verne is only two hours west of Mankato. It reopened in 2000 after being restored, but officially opened in 1954.

This theater is also open seven days a week, and every night they have a double feature. The Verne also has strict outside food rules: If patrons are caught with outside food, they will be asked to leave.

But who needs to bring outside food with their extensive concession stand options? Of course, there are fountain drinks and popcorn, but also smoothies, mini doughnuts, a variety of fried foods including cheeseballs or even pork shanks.

Sky-Vu is only a few minutes away from Grand Forks, North Dakota. So maybe it’s a little longer than a day trip?

However, if you’re in need for a more cozy feel of a drive-in theater, this is the one for you. The single screen theater has parking for up to 180 vehicles. Sky-Vu was opened in the ‘70s by Leonard Novack and is now owned by Thomas Novack.

On their website, they state that over the years the business has seen its ups and downs from Big-box movie stores, to indoor theaters and, most recently, online streaming.

After the COVID-19 pandemic hit and social distancing became the new norm, drive-ins such as Sky-Vu have seen business thrive. Their snackbar is also diverse, including barbecue sandwiches, pizzas and pretzels. Tickets are $8 for adults and $6 for kids.