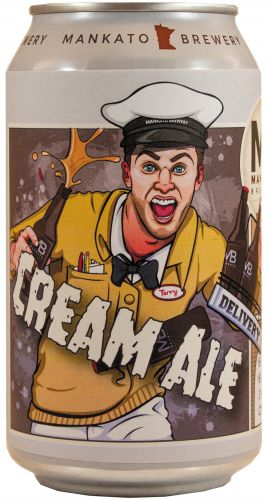 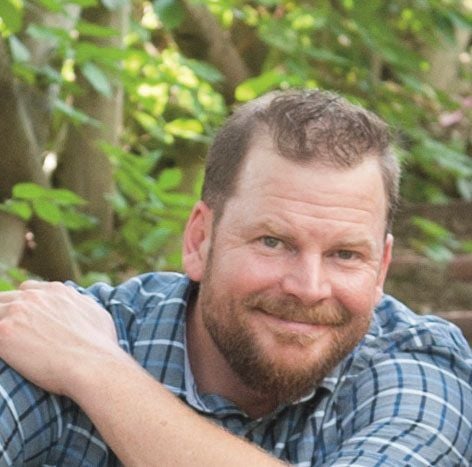 Back in January, Bradenton, FL’s Motorworks Brewing made news by slapping the mugs of four Manatee County shelter dogs on its cans, with hopes of getting them adopted. A Minnesota woman stumbled across the story on social media and recognized one of the pups as her little terrier, Hazel, who’d disappeared in 2017. It is mystifying how the dog made her passage to Florida. The important part is that the two were reunited.

This is the sort of upbeat story that’s nearly become a hallmark of craft beer news. A few months earlier, a North Dakota Brewery had put pooches on its cans for the same purpose. It seems the spheres of charity and craft brewing overlap on a cosmic Venn diagram to shape the core of modern community. This has the ring of hyperbole perhaps, but take for example Minnesota’s own Finnegan’s Brew Co.’s billing as “one hundred percent charitable brewing” — with a mission of lining food-shelves with fresh produce.

Then there’s Brew for Good, a beer sampling/fundraising event slated to occur in August. Last year around this time, nonprofits we’re gearing up to gain awareness for their causes and mingle with home brewers presenting small-batch brews at this unique event. Again, with 100% of the proceeds benefiting local nonprofits. Closer to home, Mankato Brewery teamed up with Carlson-Tillisch Eye Clinic this year to bring vision care to those in need under their program Canned for the Helping Hand. You’ve got to love the communitarian scale of endeavors such as these. Each sip is surely sweeter with the knowledge that you’re contributing to a decent culture.

It’s troubling to read articles that speculate between 40 and 60% of craft breweries may shutter in the wake of this pandemic. One national outlet chronicled Minneapolis’ Bauhaus Brew Labs dumping nine hundred gallons of good hefeweizen down the grate. Unmapped Brewing in Minnetonka is pressed to expand into canning. Risky moment, but growler glass could fall short while the taproom is shut.

Minnesota Craft Brewers Guild’s website outlines the impacts of the Covid-19 quarantine: three quarters of Minnesota brewers have slowed production, and a quarter have ceased. Only 3% stands pat. Meanwhile, the brands of beer experiencing the greatest growth are those known for economical, lighter brews, according to the marketing platform, InMarket. Up until now, trends had been moving steadily in the other direction.

Of course there is no monolithic “American consumer.” Perhaps certain segments are simply consuming more of the same, as opposed to a general “switch” in appetites. Still, revenue streams may shape aftermath.

Community breweries all over the state are adapting with online pre-ordering and curbside service. There are often benefits to breweries when you buy at the source. Mankato Brewery reveals a steady stream of delicious seasonals on social media. Their Kato scratches the lager itch, but I’m anticipating the Cream Ale. Now is a great time to consider community businesses that have been considerate of the community.