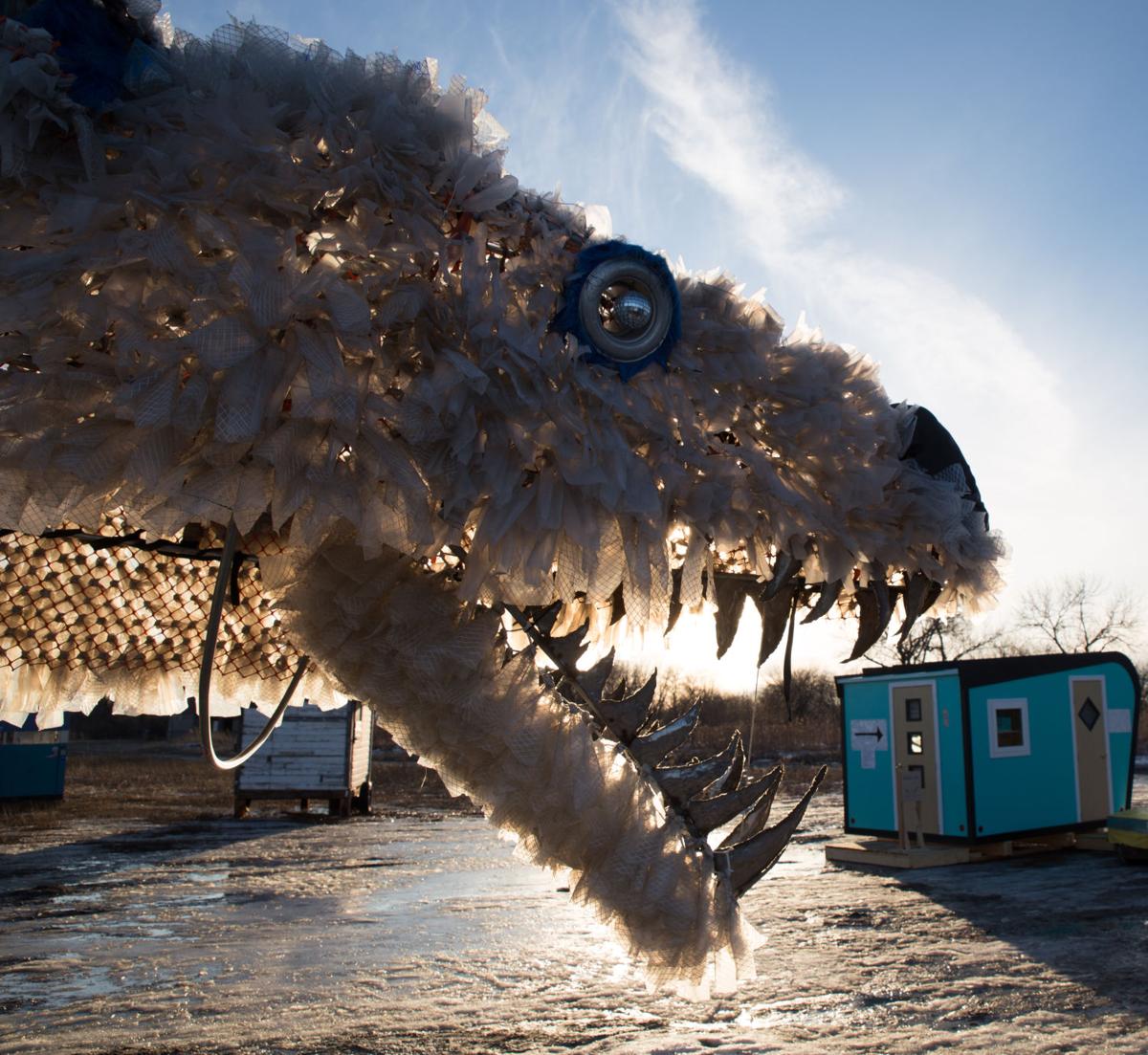 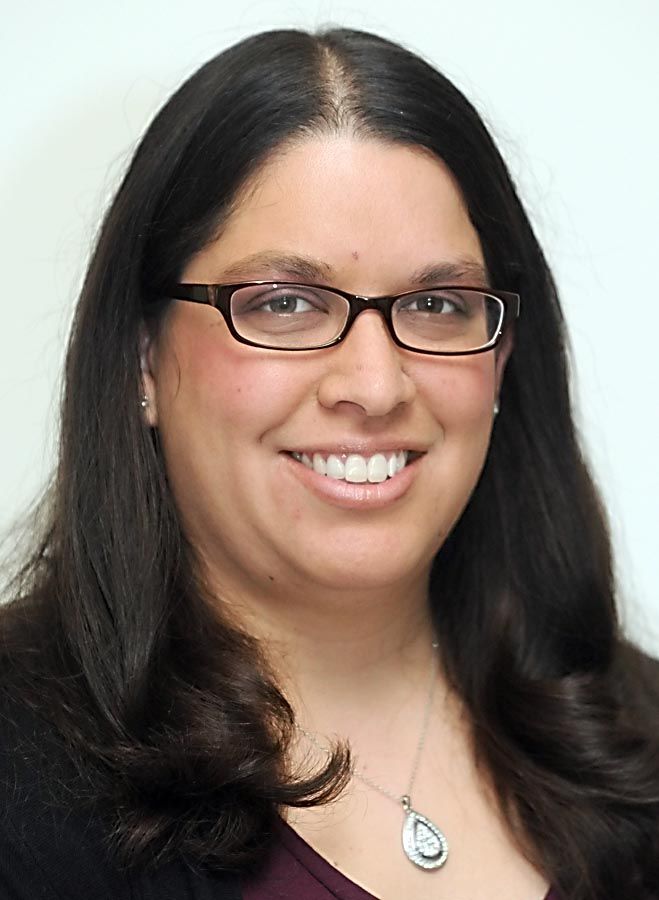 For those who don’t like ice fishing, but want an excuse to get out on the ice, the Art Shanty Projects in White Bear Lake aim to provide visitors with a creative yet engaging venue to experience winter.

What first started as an informal gathering of friends on Medicine Lake over a weekend to celebrate one lone art shanty has since flourished into a growing non-profit on more than an acre of ice on White Bear Lake. The event, which runs every weekend through February, will display 20 shanties and 14 performing arts groups.

“The beauty of building an ice house is that there are not building codes, which was one of the attractors for the original founders, so you can really build it in any way that you want,” said Dawn Bentley, Mankato native and Executive Director of the Art Shanty Projects. “It can be a giant robot, or it could be a teeter totter, or it could look like a fish house, but something is happening in the inside that is completely different from what would happen in a fish house.”

Cali Mastny participated in the event as an artist for several years before volunteering her time as a board member of the Art Shanty Communications Committee. Her team’s first shanty in 2010 was called “Tiny Shanty.”

“It was as if a giant mansion had been shrunk down, so everything inside was kind of tiny,” she said.

In 2012, the team’s next shanty included a “monsters under the bed” theme, which featured a giant bed on top of their shanty with monster eyes poking out underneath, along with giant furry arms and tentacles sticking out. Her third shanty project was an elevator shanty.

“When you came up to it on the lake, it looked like a lobby of a building,” she said. “It had some chairs and rugs, some magazines. It had an elevator door with a call button; when you pushed the call button the doors would open and you’d step inside. It looked like you were in an elevator.”

While the creations may appear elaborate, it doesn’t take a professional artist to get involved in the fun.

Some of this year’s shanties include an air hockey on ice, a conversation booth and a constellations-themed creation.

“Be prepared to engage with people or the space,” shared Mastny. “It is interactive, and things are meant to be able to be touched and talked to and played with and all that kind of stuff in most of the shanties.”