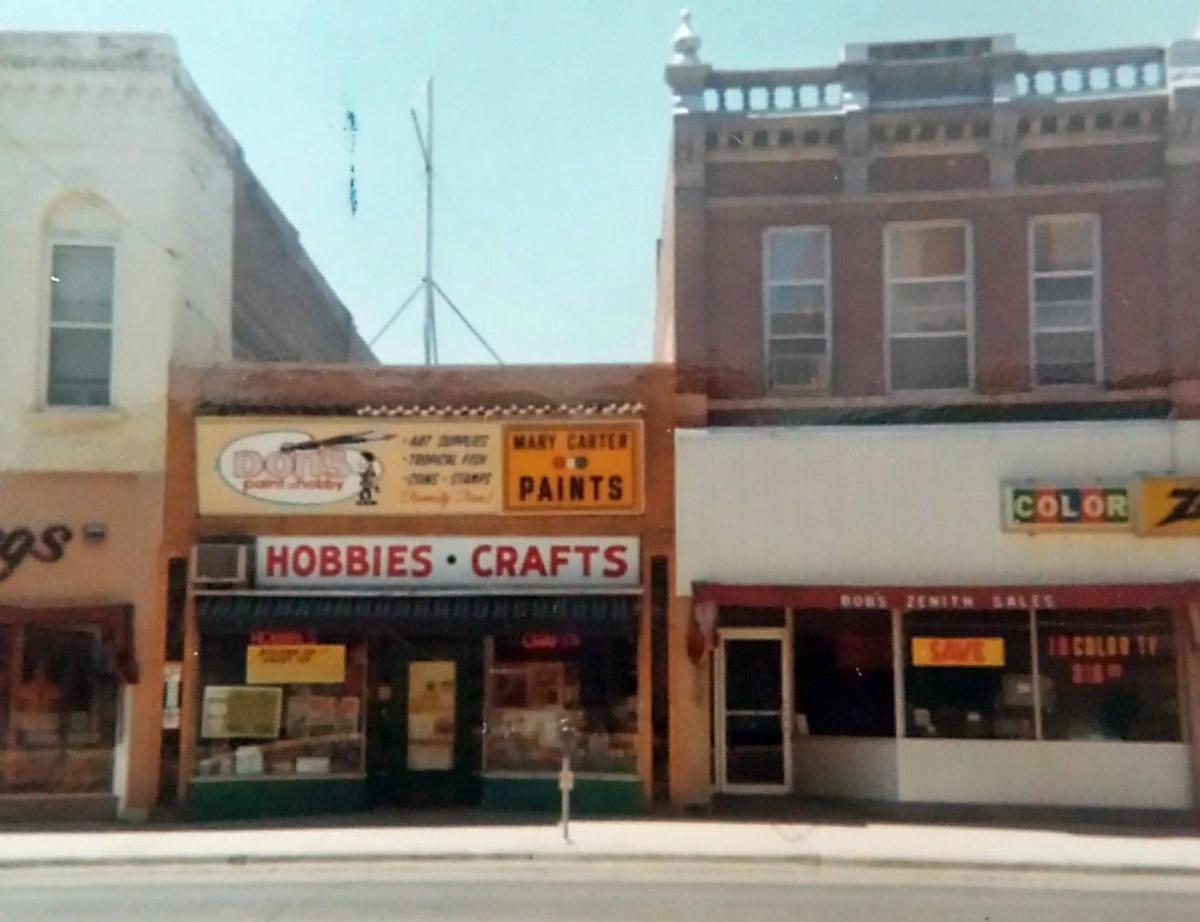 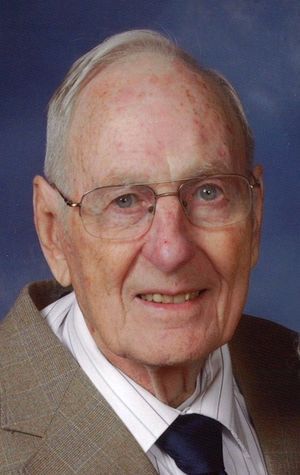 Don and Julia Schlichting moved to Mankato from Austin nearly 50 years ago and opened the Big Dollar Store in the building that now houses Blue Bricks.

Don, who previously had worked as a barber, put a barber chair in the front window of the store and eventually added artists' paints, tropical fish, models and some art supplies to the store that soon became Don's Hobby. In the basement were pinball machines and a big track where people could race model electric cars.

The setup was a dream for their kids, Carol Pasbrig and Alan Schlichting.

"We grew up with the racetrack and pinball machines in the basement," Alan said. "Carol did art. We did rockets and models. All the other kids were jealous.

"He and the store had a big impact on the community," Alan said.

Don Schlichting died Wednesday at Pathstone Living in Mankato. He was 86.

In 1999 Carol and her husband, Korrie Pasbrig, took over ownership of Don's Hobby, but the store was seeing less business and changes downtown and parking issues made the location problematic. They moved the business to a building on North Riverfront Drive.

They continued to have a loyal customer base, including many college art students and train enthusiasts, who liked the camaraderie of the hobby store.

But an onslaught of competition was already building against Don's Hobby. Big chains such as Hobby Lobby and Michaels were opening in Mankato and the Internet was taking an ever larger chunk of the hobby and craft market. In 2007 the Pasbrigs closed the store.

Don was an avid collector and hobbyist himself and also had an intense passion for propagating and cross-breeding lilies.

"We went to a flower show in the mall and he was so excited about lilies. And his mother was a big gardener and she liked lilies too," said his wife Julia.

The couple traveled to national lily shows where Don exhibited his varieties.

Schlichting graduated from Austin High School and junior college and then attended barber school and worked in Walker and Austin for a couple of years until he enlisted in the Air Force in 1949. He was stationed in Germany, where he served as a ham radio operator, Airman 1st Class, during the Korean Conflict until his honorable discharge. He was a ham radio enthusiast throughout his life.

Don is survived by his wife, their two children and grand and great-grandchildren.