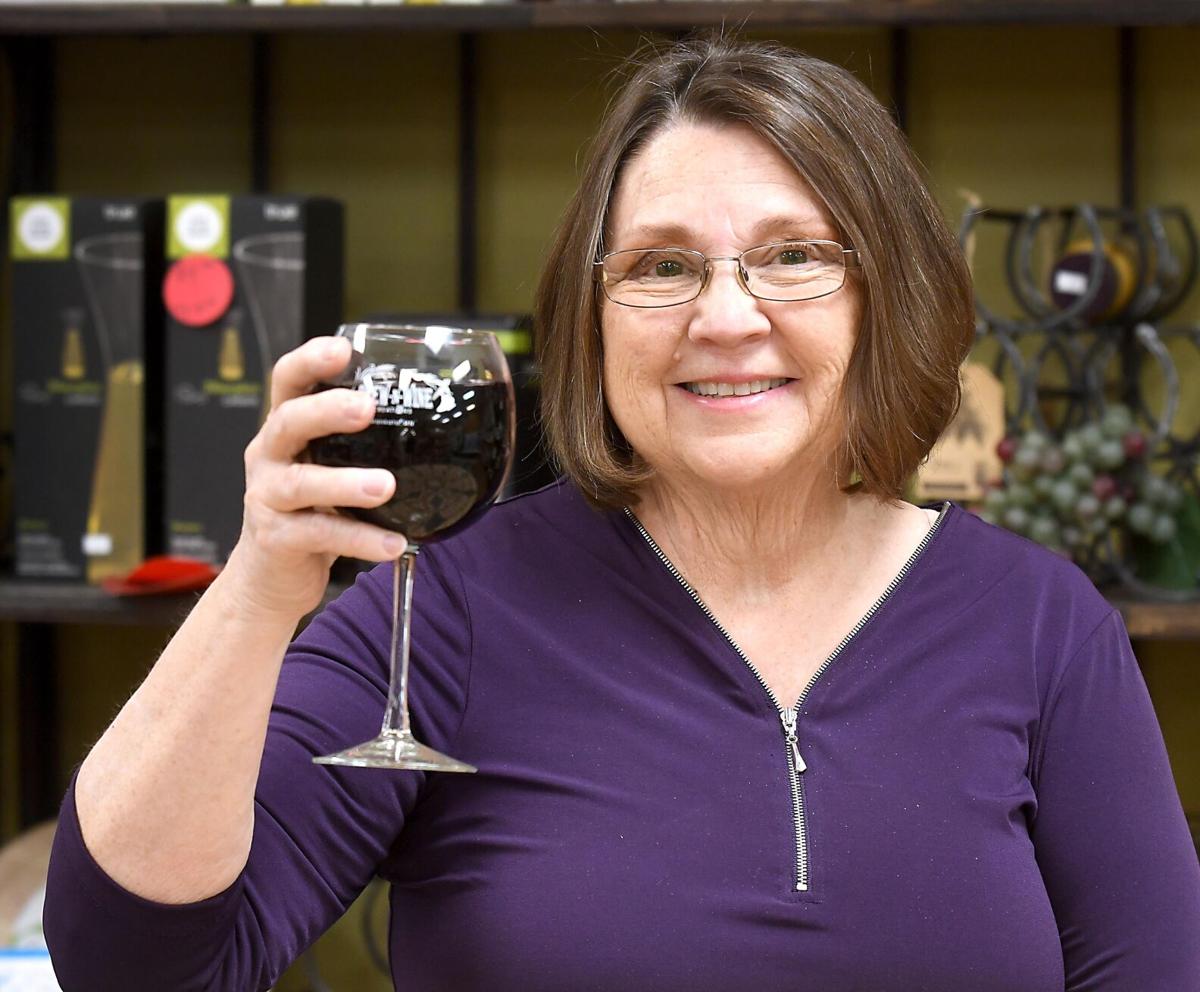 Beverly Stevens says the social aspect of her Brew-n-Wine business keeps her wanting to come to work each day. 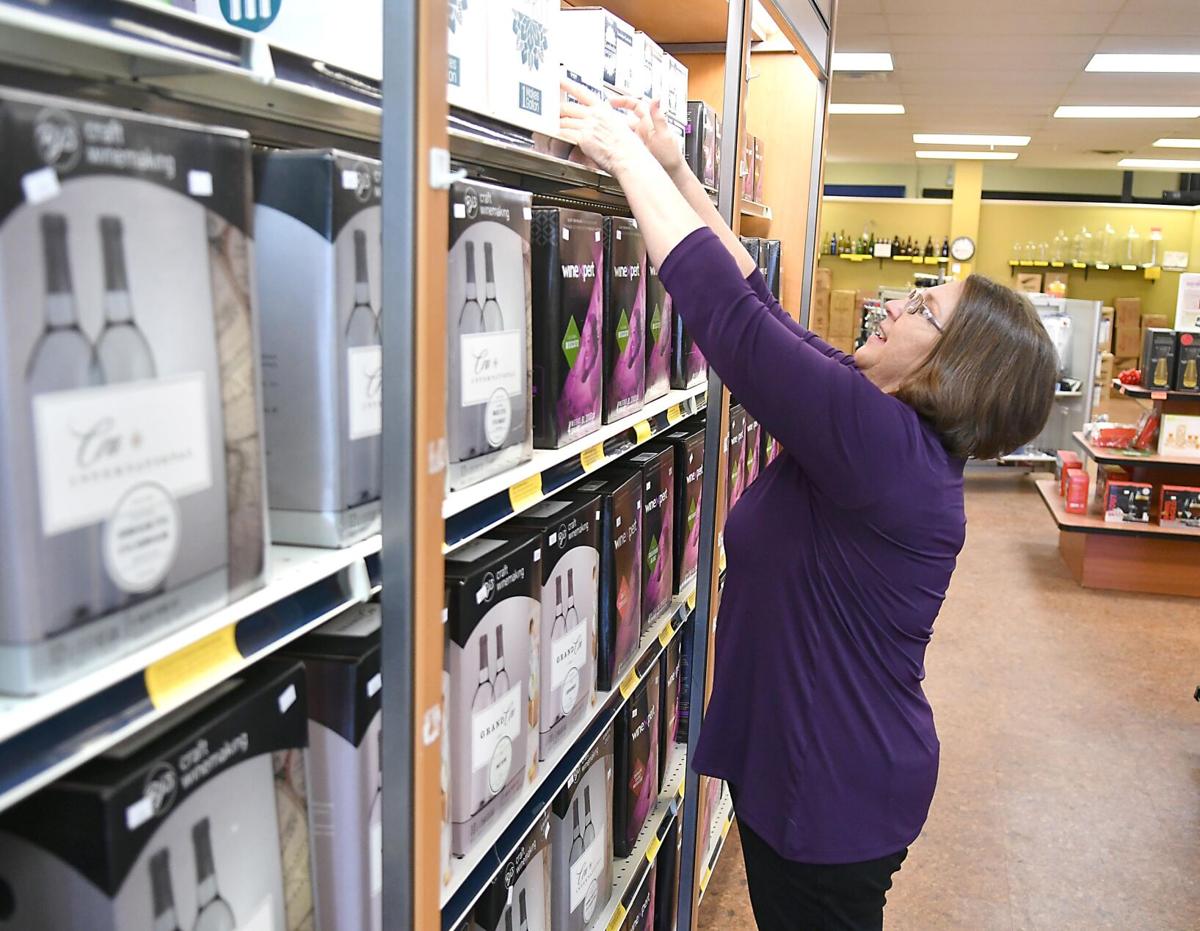 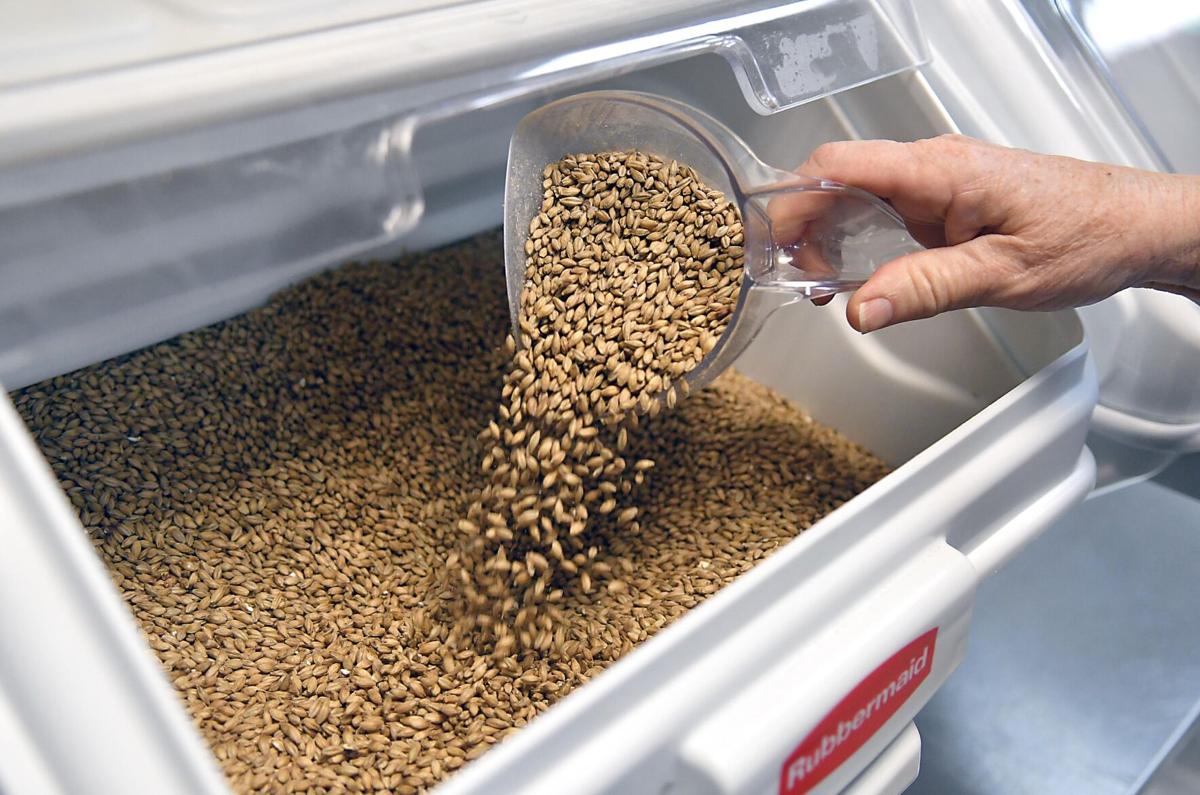 A variety of juices, hops and specialty grains are available at Brew-n-Wine. 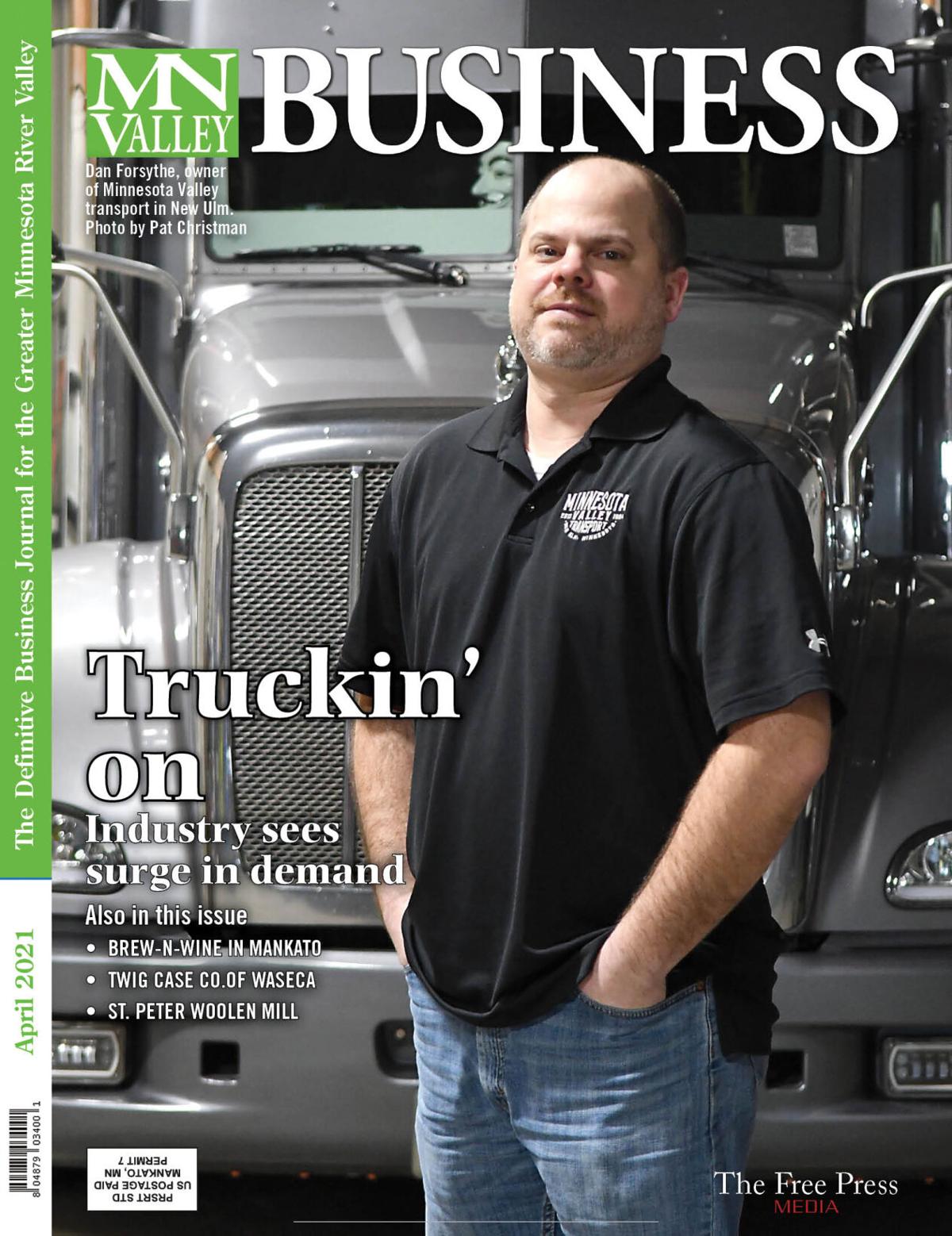 This article first appeared in the April edition of Minnesota Valley Business magazine. To order your subscription contact readerservice@mankatofreepress.com or call 625-3764.

Beverly Stevens says the social aspect of her Brew-n-Wine business keeps her wanting to come to work each day.

A variety of juices, hops and specialty grains are available at Brew-n-Wine.

This article first appeared in the April edition of Minnesota Valley Business magazine. To order your subscription contact readerservice@mankatofreepress.com or call 625-3764.

MANKATO — Many centuries ago, alcohol brewing and distillation was a home-kitchen kind of affair. Just like baking bread, family members concocted their own alcohol for everyday and special occasions alike. As history unspooled, large breweries and vineyards emerged, crowding out the humble family batches and fermentation recipes were closely-kept secrets. A certain mystique covered the subject, too – after all, ordinary people couldn’t create a Prosecco or an IPA, right?

Thanks to recent inventions and, of course, the ability to search the internet, modern times have seen an explosion of interest in homemade beers and wines. Instead of candle-lit aging caves, basements and garages are the new brewing grounds, but knowledge and ingredients can still be hard to come by. Outside of major cities, home brewers may struggle to find resources.

Enter the Stevenses. Beverly and her late husband Gordon owned an independent painting and flooring company, but in his spare time, Gordon loved to brew his own beer. He enjoyed his hobby so much that for many years, he was happy to drive the roughly 160 miles round-trip to the Twin Cities or Rochester in order to purchase his brewing supplies. In 2008, however, their business had been running smoothly for several years and they began thinking of branching out into another venture. When Beverly and Gordon brainstormed what they enjoyed doing and what they perceived as a need in the local community, they saw that the two intersected: Mankato needed a brewing supply company.

“The dream behind the store was to have a local (store) where people could come and buy their supplies for home brewing and winemaking, and have some conversation,” said Beverly. “We were not expecting it to be this size of a business. We were just kind of counting on our hands who might be interested!”

Brew-n-Wine Creations opened in January of 2009 and almost immediately became a hub for brewing enthusiasts. The Stevenses and their then-partner Don Kaiser stocked the store’s shelves with home brewing kits of all kinds, as well as juices, hops and specialty grains. Kombucha, cider, and root beer kits are also staples.

Beverly also makes sure to stock supplies for those who like to make their brews from local produce, including the more unusual varieties.

“There’s plenty of vegetable wines out there,” she said. “You can make wine out of anything that has some natural sugars. People make it out of potatoes, beets, carrots – there’s even onion wine, which I have not tasted.”

Beverly said that she enjoys trying the product whenever possible.

“You get wines that are just such a superior quality for a much smaller amount than you would have to pay for a bottle of wine [at the store],” she said. When she brews for herself, Beverly likes the specialty kits of Cabernet Sauvignon or Pinot Noir. She prefers to age her red wine in oak barrels for two to eight years before sampling it, but also likes Brew-n-Wine’s ready-to-drink kits.

Perhaps because of the need to share knowledge, or because of its fun final product, brewing is a highly social hobby. Prior to COVID-19, Brew-n-Wine offered wine and beer-making classes for all skill levels, a tradition Beverly hopes to continue once the pandemic has passed.

The store’s U-Brew area remains a popular destination for those who want to try their hand at alcohol production but don’t have the time or equipment to monitor the brewing process. After a U-Brew client mixes their concoction, the Brew-n-Wine employees take over, carefully watching its progress. When it’s time to store the beverages, some U-Brewers turn the bottling process into a tasting party complete with charcuterie.

“It’s a very, very social business,” Beverly said. “Everybody seems to be a happy person when they’re working with this hobby. There might be some failures and disappointments, but they’re never too sad about it. They’re having fun. I would be retired by now if it wasn’t for the people.”

Having fun is exactly what Beverly plans to do for several more years – a goal that’s nearly guaranteed with good friends, good conversation, and plenty of delicious drinks.

“It’s the type of business you should want to go to every day, and I do,” Beverly said. “It’s just a fun place to be.”