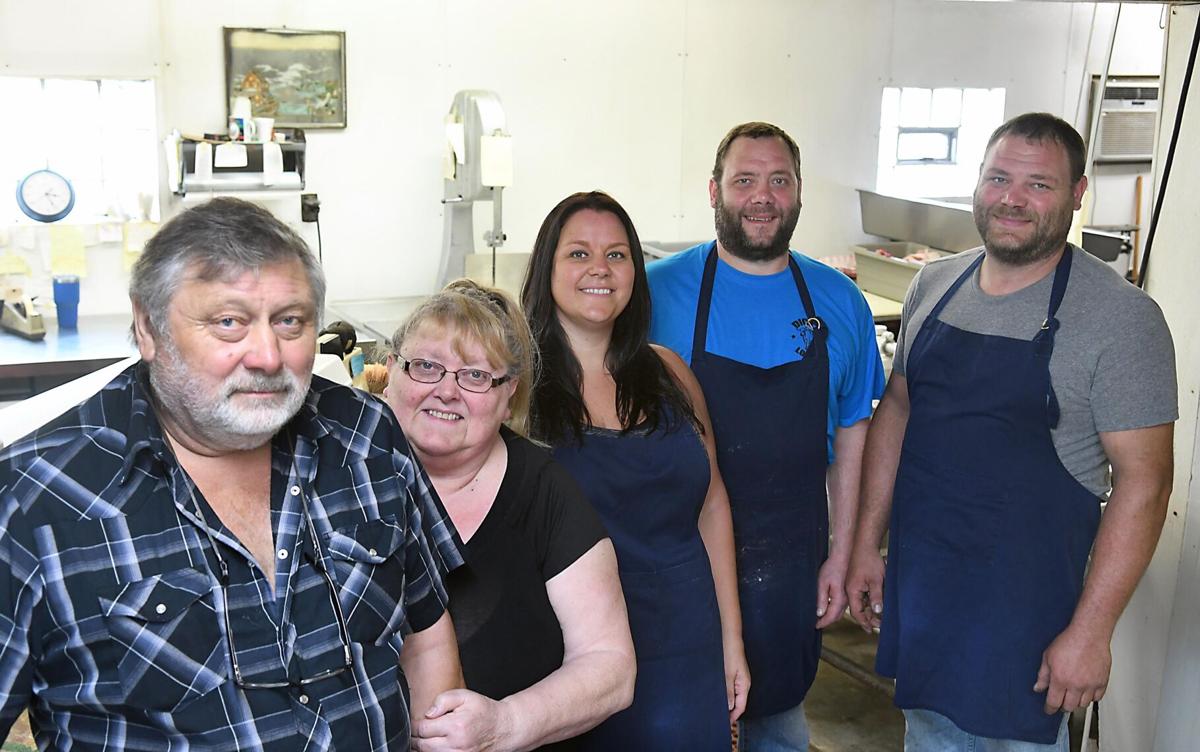 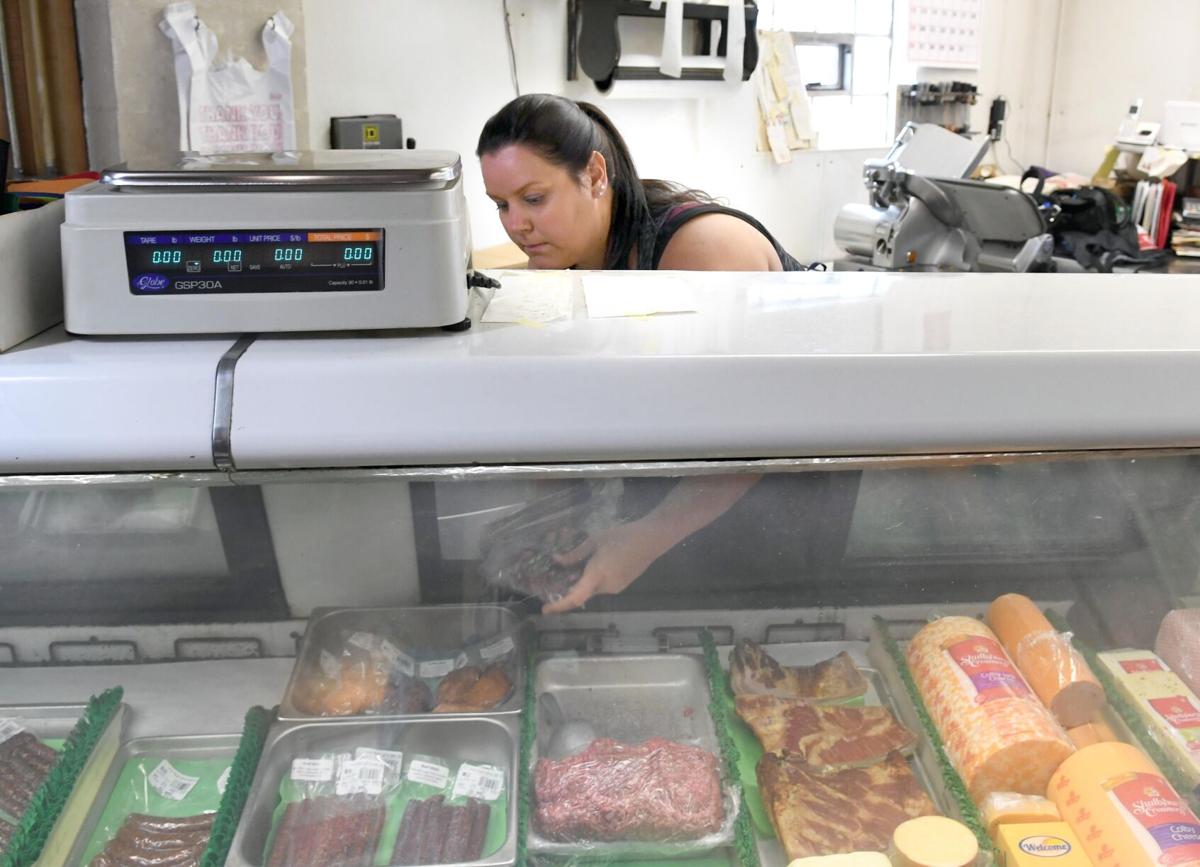 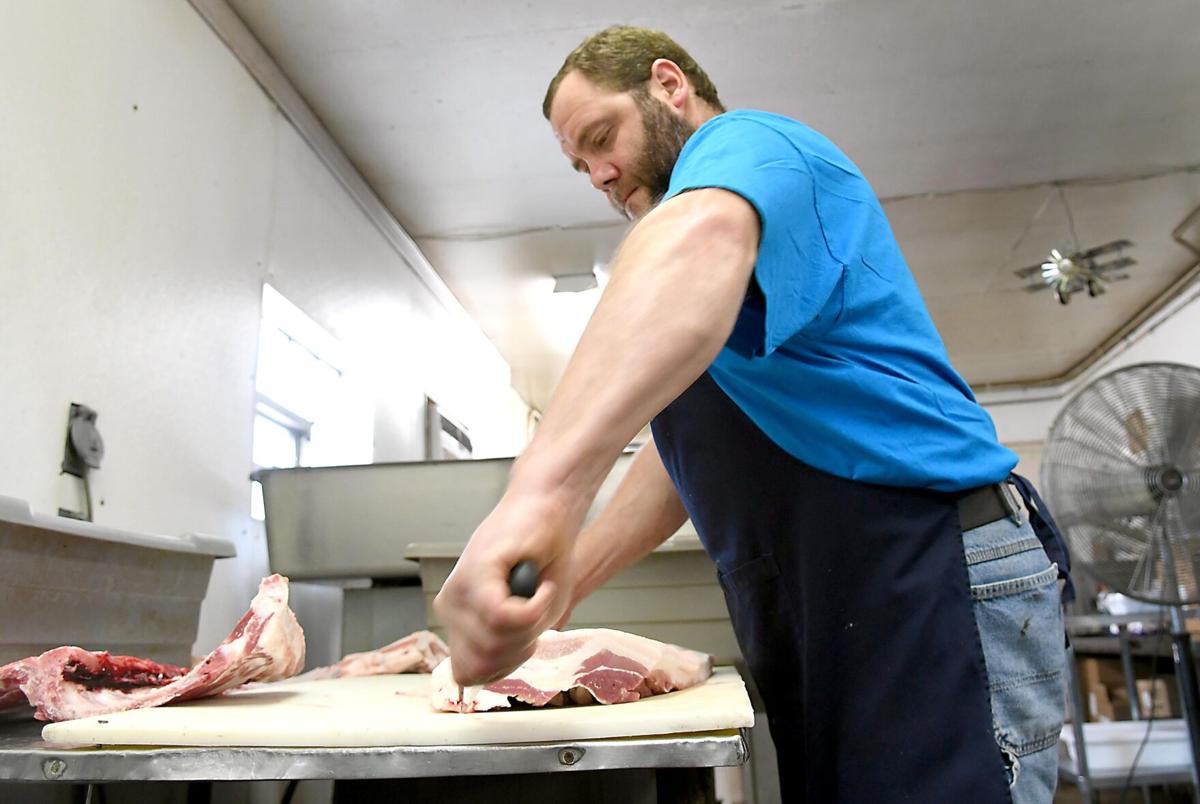 GOOD THUNDER — It may only be summer, but dedicated hunters would tell you that it’s never too early to start thinking about deer season. Those crisp mornings spent patiently waiting in a tree stand or a ground blind are never far from enthusiasts’ minds. This year, sportsmen and women have an urgent reason for getting a jump on planning their autumn outings: If they do manage to bag their 2020 deer, hunters may not be able to have their animals butchered.

“I think they will be caught unawares,” said Jean Lundquist regarding local hunters. She and her husband Larry discovered an unusual trend when they purchased a pig from a neighbor and brought it to their local meat market to have it processed. At Dick’s Locker in Good Thunder they were told that the meat market was currently booked through February for butchering.

“That’s going to be a shock to some people, because I know they did a lot of deer processing,” Jean said. Larry learned from the proprietor Jess that Dick’s Locker was slated to butcher approximately 40 hogs a week for the foreseeable future.

“That’s a lot of butchering and wrapping and freezing!” Lundquist added.

Tory Kruggel, the daughter of Dick’s Locker’s original proprietors, confirmed the number of hogs to be butchered does average at around 40 a week, or 10-12 a day.

“My dad said, ‘In 42 years of working here, I’ve never had a busy season like we’re having right now!’” Kruggel shared. Having grown up in the meat processing industry, where her first task as a little girl was to stamp meat packages, Kruggel recently adjusted the hours of her full-time job in order to help at the locker.

“That’s what you do for family,” laughed Kruggel.

Dick’s Locker has a long-time history of being a family-run business since Dick Poehler and his wife Marian purchased the meat market in 1978. Currently, their son Jess also works with them full-time as the couple has more than enough to keep them busy. Dick does all of the meat cutting, and Marian wraps meat, answers phones, and looks after the meat case where customers can purchase fresh meats and cheeses.

During the COVID-19 pandemic, the Poehler family’s schedule changed overnight. While their busy season usually begins in early fall and lasts through late February, Kruggel said that the Locker hasn’t slowed down at all.

“Normally we only run our smokehouses once a week this time of year, but now we’re running them nonstop to try to keep up with everything,” Kruggel explained. The intake is mostly hogs, but the family squeezes in some beef processing as well.

The unusually heavy workload is mostly due to the fact that, thanks to COVID-19 restrictions and closures, many large processing plants around the country are operating at much less than full capacity. As a result, farmers have few options when it comes to getting rid of their hogs. If they aren’t lucky enough to book with a processor, several farmers are faced with having to euthanize the animals.

“We’re trying to partner with a lot of our local farmers to help them sell some of the hogs off,” Kruggel said. “I feel for all our farmers right now, and all the small meat markets around, because we’re all just trying to do our part in getting as much processed as possible so that people still have the opportunity to buy meat.”

Another unexpected pandemic result is the sudden spike of interest in buying meats from small, local stores rather than supermarket chains. The Poehler family discovered that their meat case is selling out faster than ever before.

“We’ve had a lot of people that would shop at Cub and HyVee, and they don’t want to go to the big grocery stores anymore because they’re concerned with the whole COVID thing,” said Kruggel. “That in itself has tripled our sales.”

Although the Dick’s Locker family appreciates the extra business, they worry that the frantic pace will keep them from being able to serve as many hunters in 2020 as they have in past years. Under normal circumstances, the Locker takes full-carcass deer for skinning, deboning, and butchering, and also processes trimmings into sausages, bratwurst, and meat sticks for its customers. Thanks to the deluge of hogs, however, the Locker’s calendar is looking tight.

“We took a little break in November to try to accommodate for deer season, but at this point it’s kind of up in the air for where our deer season is going to be,” Kruggel said of the shop’s schedule. “If this does continue, we’ve talked about possibly pulling back and not taking carcass deer and just taking trimmings. Honestly, at this point, we’re just telling people to play it by ear.”

In the best-case scenario, large-scale slaughterhouses will ease back into full capacity and free up small meat processors like Dick’s Locker to continue assisting hunters. Until then, the owners and employees of the Locker plan to continue being good neighbors to their farmer and hunter communities alike.

“Looking at the pandemic and how a lot of people were impacted, we were definitely one of the fortunate ones to have an opportunity to really give back,” said Kruggel. “That’s the nice thing about small communities: Everyone kind of pulls together to help everyone through a bad time.”