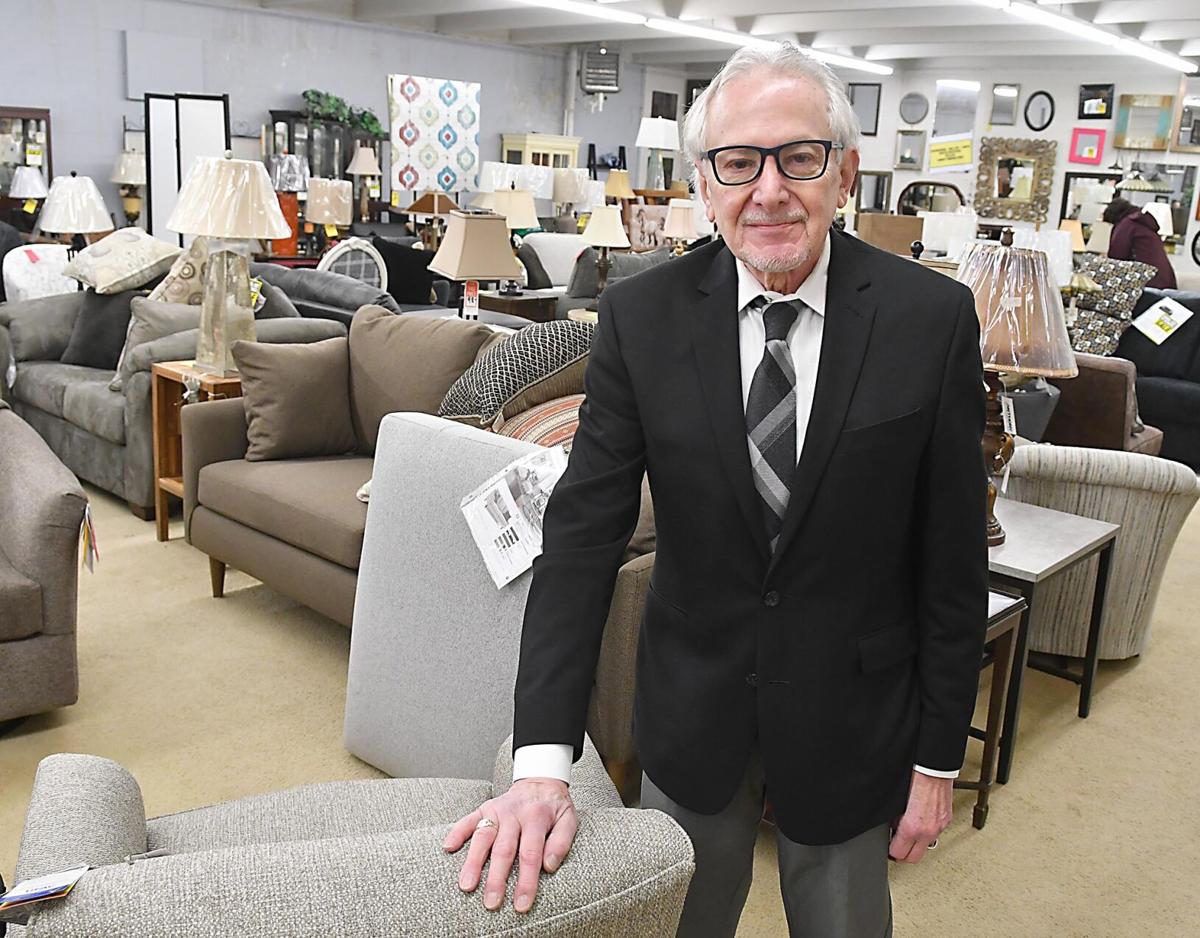 Ben Pieser has worked for 53 years at the store his parents started in 1945. 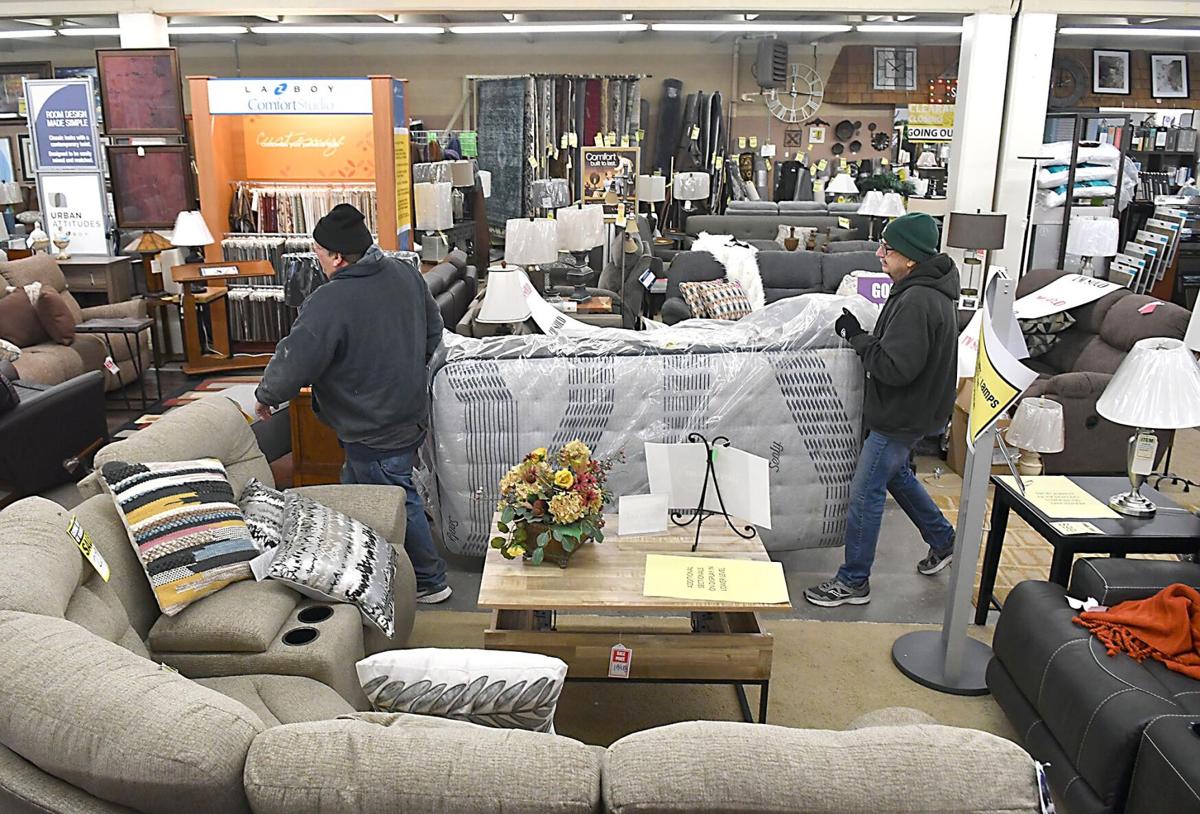 Many longtime customers have been stopping in to visit with Ben Pieser at his New Ulm Furniture store since he started a business closing sale this week.

When current owner Ben Pieser was born, his father couldn’t get away from the store to bring his wife and new son home from the hospital.

“It was Friday night and the stores were open and my father wouldn’t leave the store. So the deliveryman from the store brought us home.”

Pieser this week started a store closing sale as he prepares for retirement.

“On the first day of the sale, customers, some with tears in their eyes, stopped in to reminisce and offer good wishes,” Pieser said.

Ann Wendinger and Jackie Forst own Sewing Seeds Quilt Co. in New Ulm and have long gone to New Ulm Furniture for their home and business furnishing and flooring.

“My account at New Ulm Furniture is still under my maiden name and I’ve been married 33 years,” Forst said. “That is community, that is family, that says a lot of how they do business.

“My home could be a New Ulm Furniture museum,” she said.

Wendinger said that in all the years she’s worked in retail she’s rarely if ever run across someone like Pieser.

Forst said the furniture store’s staff members, many of whom have been there more than 25 years, also deserve recognition. “They’re dedicated. They’ll remember the flooring you put in your house 20 years ago.”

Forst and Wendinger said Pieser is also one of the biggest promoters and supporters of New Ulm.

“He has a dedication not only to his business but to this town that reaches a whole new level,” Forst said. “He’s supported the town with his business and generosity and community engagement.”

The store was started by Ben’s parents, Richard and Sara Pieser, in 1945 after Richard was discharged from the Army. Sara worked in the store up until a few days before her death at age 92.

Ben credits the store’s success and longevity to customer service and relationships built.

“We’ve always had a large selection and are known for our personal service. We sell furniture to young people who we sold furniture to their grandparents and parents. We know each other and are friends and family.”

The original store was on Minnesota Street until moving to its current site on German Street in 1959.

The store is packed with all manner of furniture and accessories on its main floor and in the lower level. There are also three warehouses used to store more furniture.

Pieser’s wife, Vicki, does book work for the store and their daughter Betsy is a full-time employee. Their son Joshua cleans the store once a week.

After the store closes, Betsy will expand her travel business, The Details, and pursue other retail projects.

Pieser said much has changed in the furniture business over the years.

“There’s a much bigger selection now. People can shop online, of course, or at least look at what they want online and hopefully they would still stop in and buy from us.”

And while furniture once featured just a few styles of couches or chairs and few color choices, special orders for a wide variety of upholstery and styles are now the rule.

Pieser said the pandemic has brought exceptionally long wait times to get special orders in, but he said any customers who have orders will get their furniture whenever it arrives.

Once the closing sale ends in about two months, Pieser is looking forward to some free time.

“I haven’t had a vacation for three years. I have a wife, three children, three grandchildren and three grand dogs.”