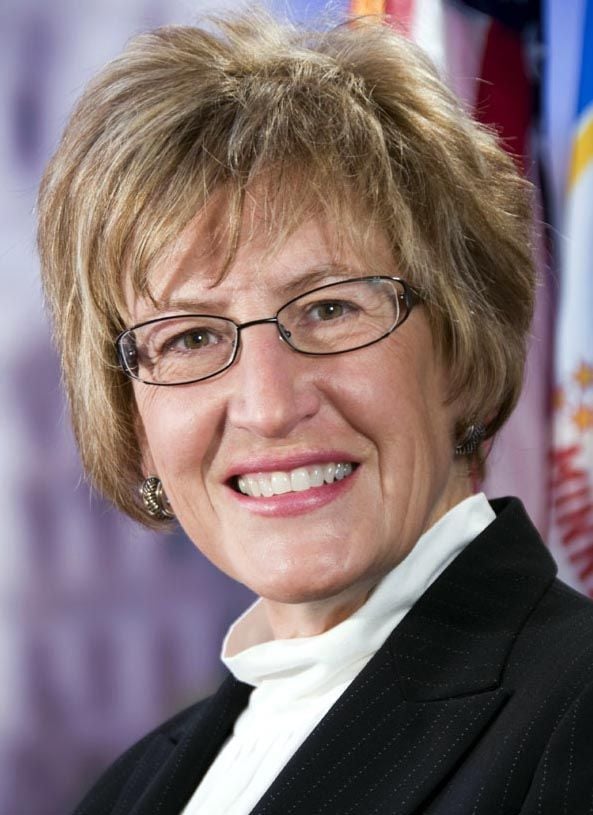 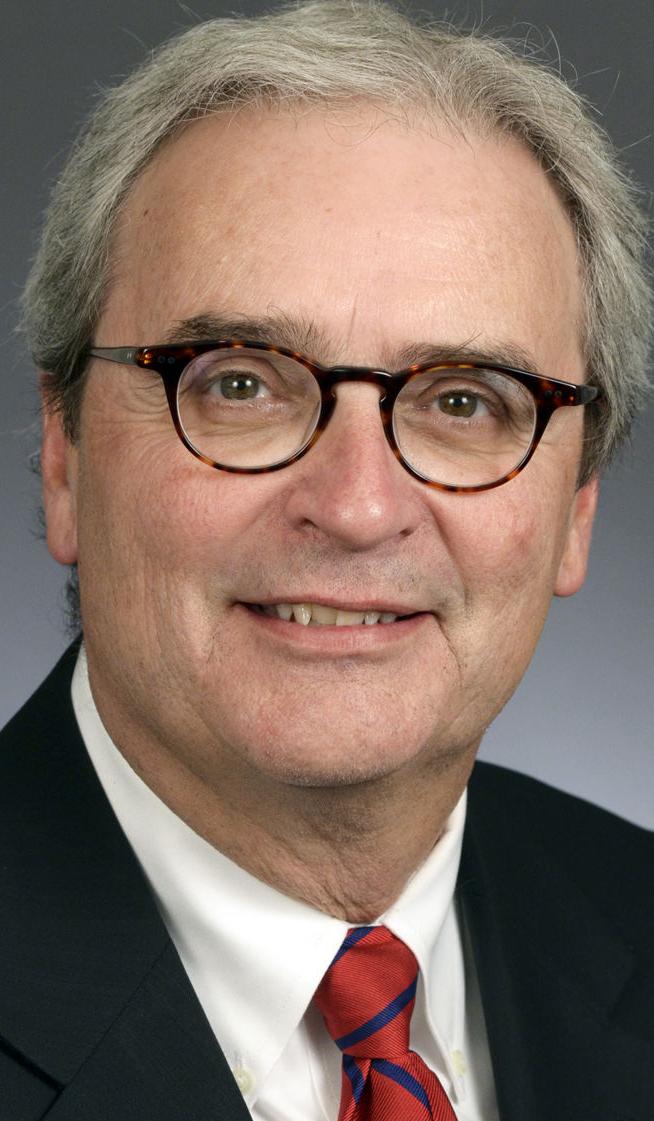 ST. PETER — Nicollet County commissioners met with local elected officials Tuesday to preach to the choir on requests for more transportation aid and county program aid from the state.

After a year of frustration in legislative stalemate, county officials encouraged state Sen. Kathy Sheran, DFL-Mankato, and Rep. Clark Johnson, DFL-North Mankato, to get a long-term fix for flagging money for roads and bridges in greater Minnesota.

“We are looking for sustainability from the state,” he said.

She said she supports a gas tax, a dedicated funding stream to support transportation that would add at least 16 cents per gallon. Republicans, particularly in the House, support using the state’s $1.2 billion surplus and shifting existing taxes to a dedicated transportation fund.

“Our GOP colleagues have a commitment to not grow the revenue stream,” Sheran said. “I want to support them in doing that — to control the current amount of money we have. I hope they would agree to raise the gas tax if we lower other revenue streams and keep it neutral.”

Johnson said he would support Republican efforts to shift auto part sales tax to roads “if we also have dedicated new funding.”

Johnson said the state should follow the precedent of the U.S. House and Senate, which passed a five-year transportation funding bill in December, totaling $305 billion in highway and transportation projects.

“Obviously, we need a long-term bill,” he said. “Frankly, I think we could build on it.”

Johnson, who is on the Transportation Policy and Finance Committee, said he asked about Corridors of Commerce funding during Monday’s committee meeting.

“The Senate version is more aggressive for funding in the early years,” he said.

Corridors of Commerce is the stream of money that supports expanding Highway 14 to a four-lane road.

Seth Greenwood, director of public works, said the county is projected to receive $3.1 million in state aid for roads and it needs $5.2 million to maintain them. On top of that gap, the governor’s bonding bill proposal contains nothing for local government road or bridge programs.

“Inaction at the state Legislature is causing problems for counties,” Kolars said.

A tax bill will be the venue for discussions on local government aid and county program aid. Sheran said the tax bill remains in conference committee and could be resurrected or discussions could start from scratch.

“The Senate bill did have more LGA reforms and family tax credits and educational tax credits,” she said.

That aid reform included an attempt to rectify part of the formula for local aid that decreased aid for high property tax capacity areas. With a recent boom in agricultural land prices, the formula decimated what some counties, especially in southwestern Minnesota, received. All of the south-central Minnesota counties have been hurt.

“When you talk to any county, this goes to property tax relief directly or indirectly,” said Matt Hilgart, a policy analyst with the Association of Minnesota Counties.