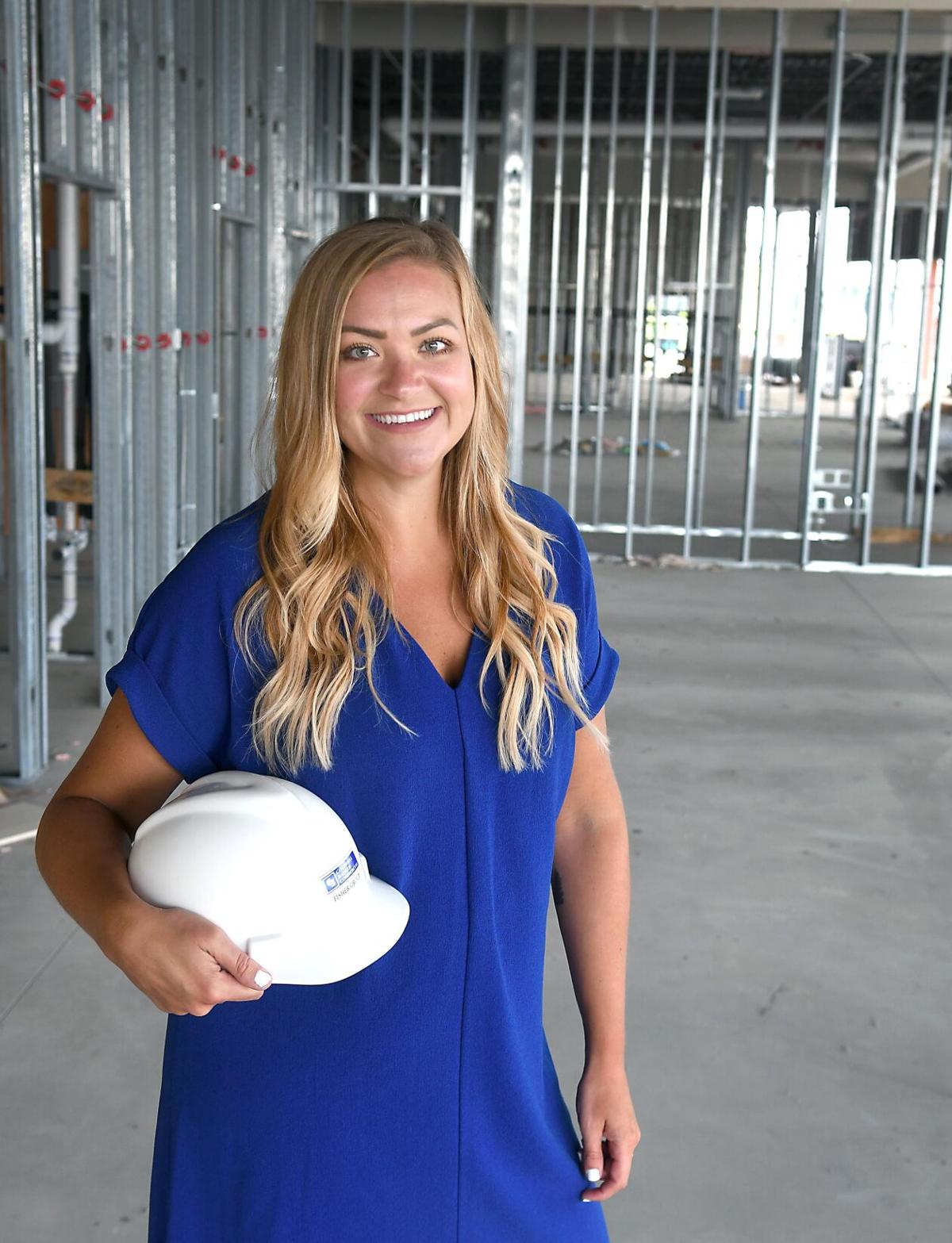 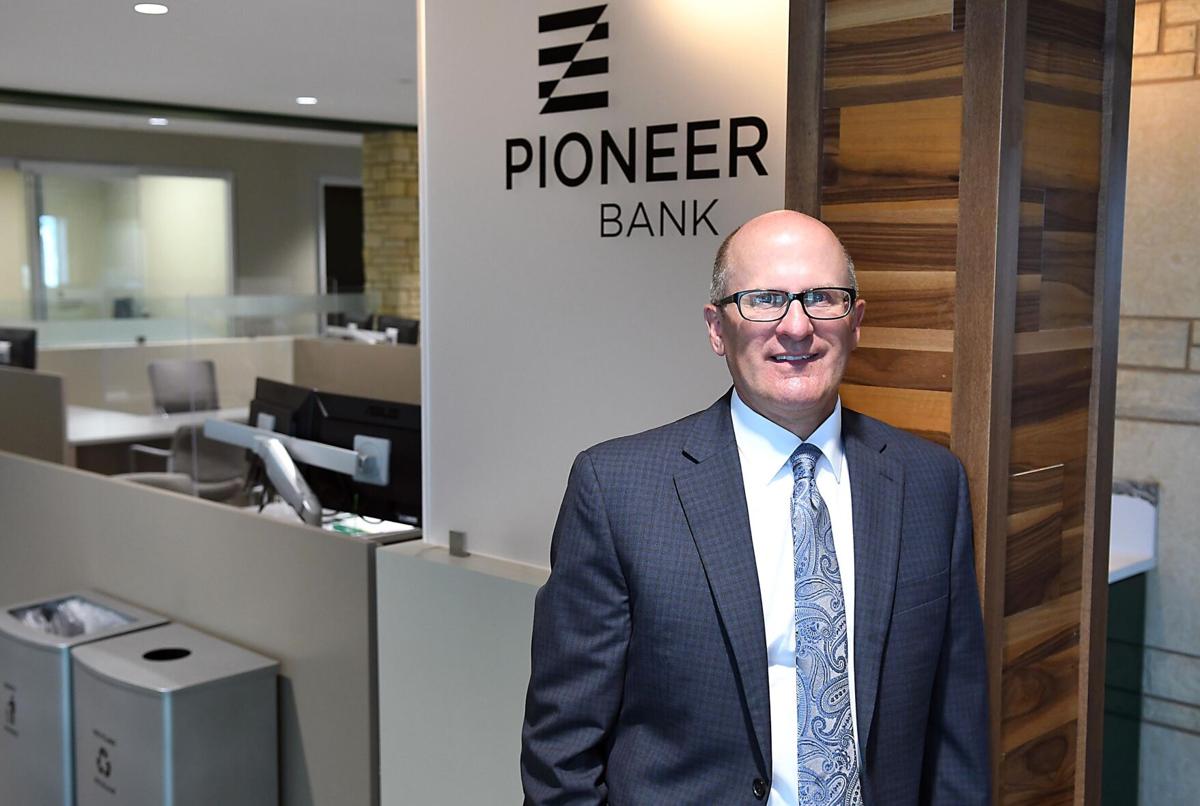 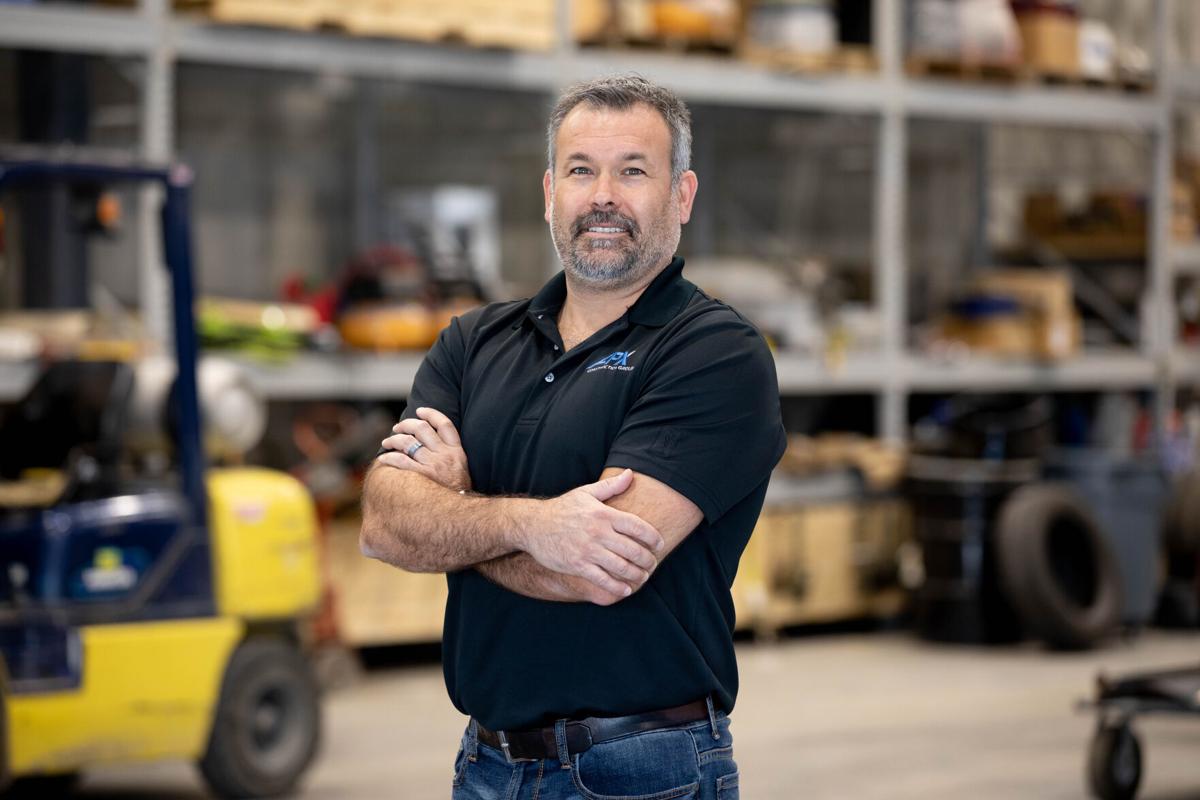 The economic turmoil has led some developers to tap the brakes and delay some projects, but the construction sector remains surprisingly vibrant in the Mankato region.

But many of the projects were already in the works and developers worry about what things will look like at the start of next year.

“It’s been really good. The interest rates are great, which really helps,” said developer Mike Drummer. “I’ve heard of people getting 3% and under. If you’re employed and looking for a house or thinking of a house, it’s a great time.”

Long-term U.S. mortgage rates have been at nearly 50-year lows.

Cate DeBates, of Coldwell Banker Commercial Fisher Group, said things slowed at the start of the coronavirus outbreak but got back on track.

“We are doing quite a few development proposals right now.”

One area that is sluggish is new construction and leasing in the retail sector. “With retail there are a lot of unknowns,” DeBates said.

And no one expects much in the way of big, new commercial construction.

“The commercial was hammered so hard in the first place,” Drummer said. “There’s plenty of office space available so residential (development) is carrying it now.”

Ryan Evenson, CEO of APX Construction Group, said they will stay busy this year as they work on projects that were already in motion.

“But architects and engineers have been slow since March 25 when things went on pause. So that will trickle down to us in the first quarter of 2021,” he said.

“It looks optimistic now but if you can’t see the backside you can be unprepared.”

even They are doing a number of commercial projects including a food-grade manufacturing facility in Le Center, the new Frandsen Bank in North Mankato and a daycare in New Prague.

Evenson said the shut down of retail and hospitality is greatly slowing construction in those sectors.

“We have a Caribou going but that’s about the only one in the hospitality and retail that we have in the hopper.”

APX also handled the reuse of the former Lowe’s building in Mankato. The space is now filled with a mini-storage business, Unique and Specialty Classics and Pontoon One.

Krause said their banks across southern Minnesota are seeing a cautious approach when it comes to development.

“We’re seeing some projects that have been put on hold for a bit to see how things end up here with this pandemic. We haven’t seen or heard a lot of people flat out canceling things,” Krause said.

He said the agriculture sector has stalled, with low commodity prices and meat prices putting the brakes on construction of things such as new hog barns.

“Mankato is a different animal,” Krause said. “It is clearly a hub and regional economic center and that makes it a center for housing and everything. With the sheer number of housing and commercial development there are just so many more opportunities than in a St. James or Mapleton.

“But the sentiment, I think, is the same throughout the region. I don’t think it’s a negative sentiment, it’s a cautious sentiment,” Krause said.

“I think there’s a sense that the pandemic is taking longer to work it’s way through.”

Drummer, who focuses on residential building, including work around Prairie Winds School on the southeast side of Mankato, said construction has been strong. “Starter homes are going well and there will be quite a few apartment units coming on line. It’s interest rate driven.”

He hasn’t seen a lot of commercial development, but there is some planned. A large truck stop on the east edge of Mankato is moving forward as is a new Frandsen Bank building in lower North Mankato.

DeBates said their plan for a mixed use building on Riverfront Drive in Old Town is on track with hopes of starting construction this year.

Drummer said there are also some commercial development projects in the works for property behind Kohl’s, which is owned by a Rochester developer.

Pioneer just finished a new bank building at the corner of Victory Drive and Adams Street in Mankato.

“We needed to add more square footage. We were out of space,” Krause said.

“The running joke has been that every time a building goes up it’s a car dealer or a bank. But it’s a good thing, it’s more tax base, its more jobs. I hope buildings keep going up.”

While Drummer continues with residential development at Prairie Winds, he’s finished a subdivision near the Walmart distribution center. “That’s full and sold.”

He also has projects in the works in North Mankato. “Some homes and some apartments there.”

Drummer said interest remains high for slab-on-grade patio homes. “Patio homes are stronger than ever. The one off Stadium (Road) is almost full and we’re starting one by Pillars (at Prairie Winds).”

While the explosion of big box store construction on Mankato’s hilltop is a thing of the past, DeBates said their firm, which leases and manages commercial space and develops new projects, is seeing a lot of activity in downtown areas in the region.

The Studio 5 building is to be built in Old Town where a former dry cleaning business is located. The building will have commercial space on the first floor and residential on upper floors.

Fisher Development and Brennan Companies are also working on a large redevelopment project for the Valley Green Mall in downtown Le Sueur. The mall struggled in recent years and the mall cut off the main street through the downtown. That street is being reopened.

“There will be traditional storefronts that welcomes back Main Street,” DeBates said of the mall renovation. “We’re adding two upper floors of apartments. It’ll look like a downtown strip with a modern, nice facade. We are taking over management of that, talking with existing tenants and finding new ones.”

Coldwell Fisher is also doing the leasing for Bridge Plaza, the upper-end office and residential building that Brennan is building next to the Veterans Memorial Bridge in Mankato.

“Half the apartments are already leased. The building is ahead of schedule. We’re moving our offices in there, too, at the end of December,” DeBates said.

DeBates said that when talking to investors they are focused on mixed use projects in downtown areas. “Retail-commercial on the ground floor and residential above. Mankato and St. Peter have been successful and it has a ripple effect across the region.”

Coldwell Fisher is also nearing the end of an addition to the east end of Madison East Center in Mankato. The former mall has become primarily a health care campus. Health related businesses are expanding or moving into the new space on the east end. And DeBates said a fitness facility is going to be moving into space on the west end of Madison East, where AAmco Transmission used to be located.

And the former Exclusively Diamonds building is being renovated for a preschool.

“A lot of people thought things would be slowing down but it’s been really strong,” DeBates said.