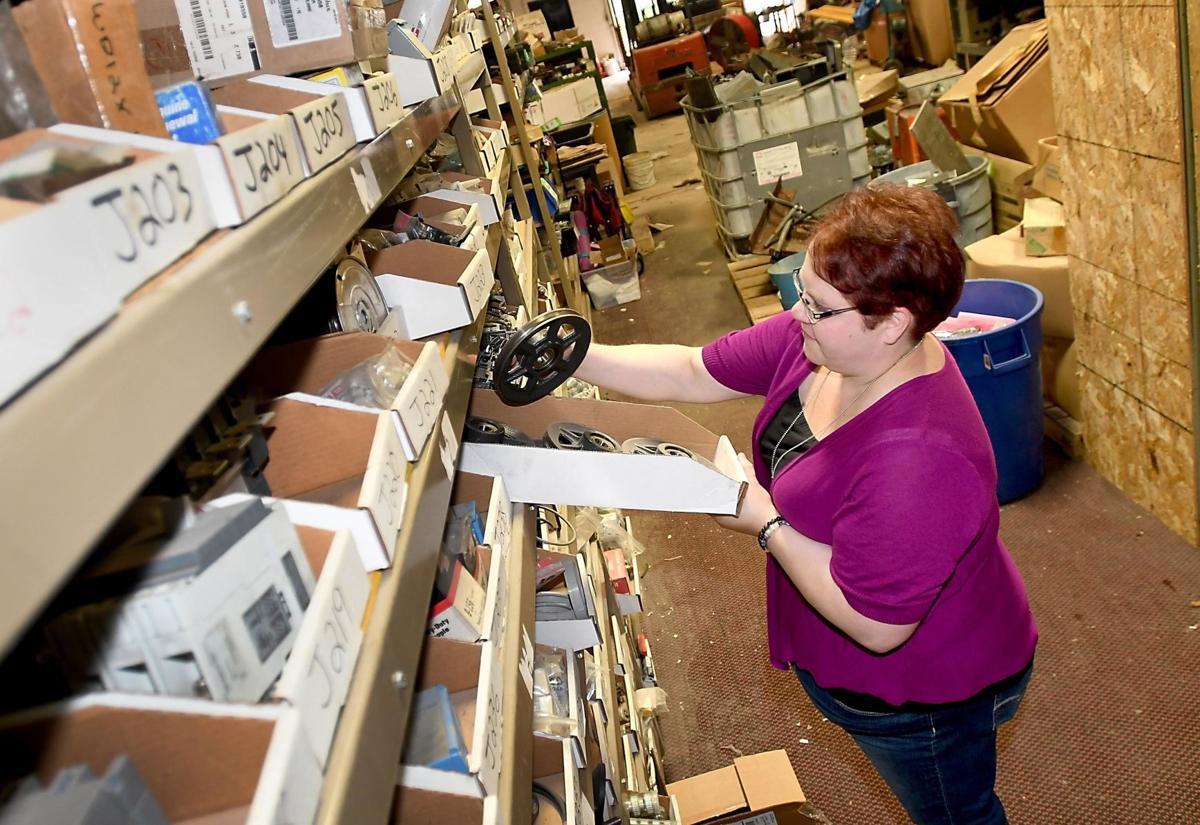 Kimberly Salisbury goes through some of the stock on hand at the Nicollet business. 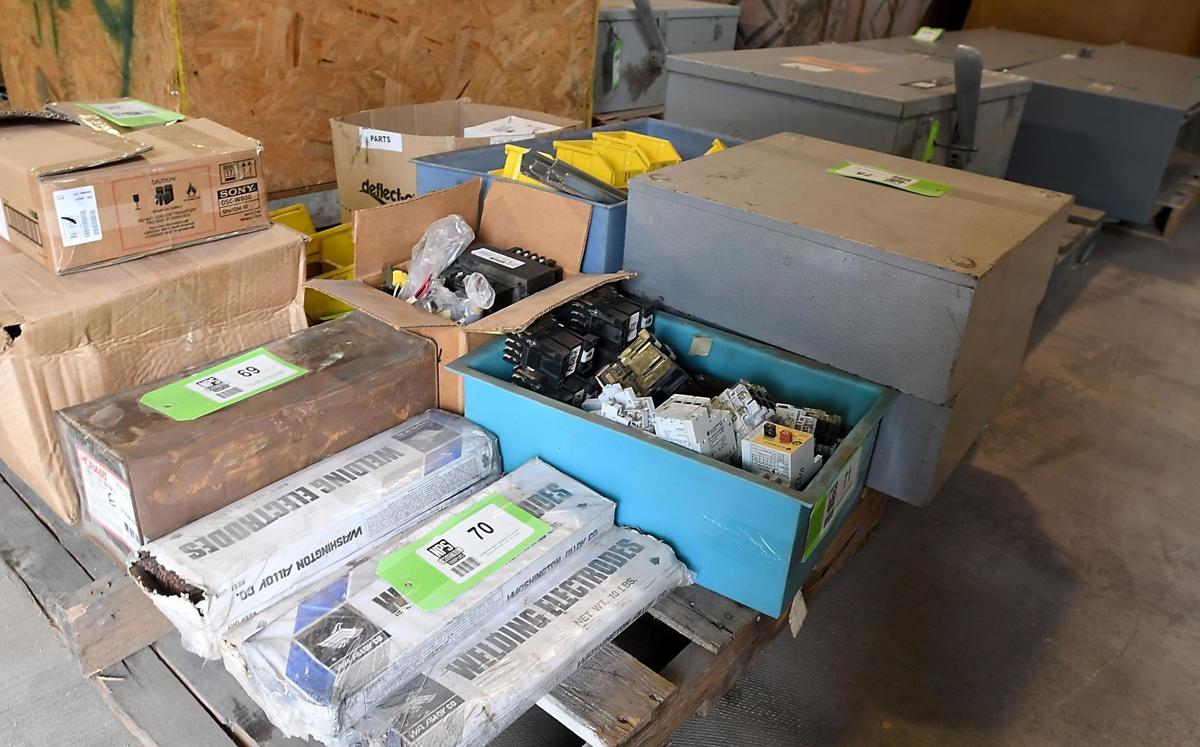 Kimberly Salisbury goes through some of the stock on hand at the Nicollet business.

If there’s one lesson that Kimberly Salisbury has learned from selling industrial and commercial equipment in online auctions, it’s that people will buy anything.

“We didn’t ask what they were gonna use it for,” she says, laughing. The more esoteric the item, it seems, the more likely it will sell.

The business, which she operates with her husband, Jason, is called NPS Industrial Surplus, and they run it out of a Nicollet warehouse a block from their home. They specialize in selling farm machinery, industrial surplus and commercial equipment. They often work with people who have a lot of stuff they’d like to convert to cash.

It’s like an online estate sale, and their pitch is that a seller can fetch higher prices than they could by holding a live auction or sale.

Earlier this year, they became an affiliate of the online auction site K-BID, which sells a variety of industrial, agricultural and personal property throughout the Midwest. Featured auctions at the time of this writing included the floor of a basketball court, dented or scratched appliances and everything inside a liquidated Elk River-based boot repair shop.

As recently as a few years ago, Kimberly Salisbury spent most of her time on graphic design and Jason on electronics recycling. Neither could have predicted they’d end up in the online auction business.

When Salisbury left her design and marketing job at Taylor Corp in 2015 to pursue a career in freelance graphic design, she was anxious about leaving the safety of a steady job.

“Oh my gosh, it was so scary,” she says. But she’d already started freelancing and had built up a client base.

Meanwhile, her husband, Jason, had started a side business. He and a partner co-own Green Tech Recycling, and he learned that many recycled electrical components, like relays and circuit breakers, still worked. So he worked out a deal with a nearby scrapyard to acquire the items and found they sold reliably.

He started an eBay store out of their garage, which progressed to storage space and then, last summer, to the 3,600-square-foot Nicollet warehouse.

Kimberly Salisbury helped out now and then, but focused on her freelance business and raising their two daughters. In 2017, she started to spend most of her work time at the auction business.

To get an idea what exactly they do, consider a typical day.

Most mornings, the first order of business is shipping out the items that bidders won the night before.

“You’d be amazed how many people order things at 4 o’ clock in the morning,” she says. Then they move onto new items to list, a task that could include photography, cataloguing and research.

On this particular day, Kimberly and Jason are at a farm site preparing to hold an online auction for a family selling their father’s collection of antique cars and parts.

“We’re up to our elbows in dirt and dust and rush and we’re loading up a trailer,” she says. They handle every part of the sale, including taking photos that put the items in the best light to insuring they work as advertised.

Jason brings a mechanical aptitude to the team. If he doesn’t know what a particular item is, he probably knows someone who will.

They take a commission off each sale depending on its value. For costlier items, it might be 15 percent; for less expensive items they go up to 40 percent. The commission is higher on smaller items because it can take more work to sell them, and they bring in less money.

Reaching the right potential buyers is the core of their pitch, so marketing the auction is important. They use Facebook and join online forums centered around a given topic.

The auctions run online for a few weeks, but most of the action happens in the final hours and minutes. Watching the seconds tick down — and the prices tick up — may be the most exciting part of the business.

“Oh my gosh, that is such a rush,” she says. “Things that you didn’t expect to go for a lot tend to go for more than you expect.” For example, a sign she bought for $10 ends up selling for $60.

Other times, of course, she gets nervous about an item not selling for what they know it’s worth.

“We do get nervous, but 99 percent of the time, it goes up to where we expect it to,” she says.

Though Salisbury still does some graphic design work, most of her time is now spent with the online auction business. She says it’s gratifying work.

“We’re working for ourselves and not a big corporation,” she says.

Her advice to others who are leaving the safety of corporate life to strike out on their own is to be patient and not to expect success to come at once. And don’t let your expectations about your future limit it.