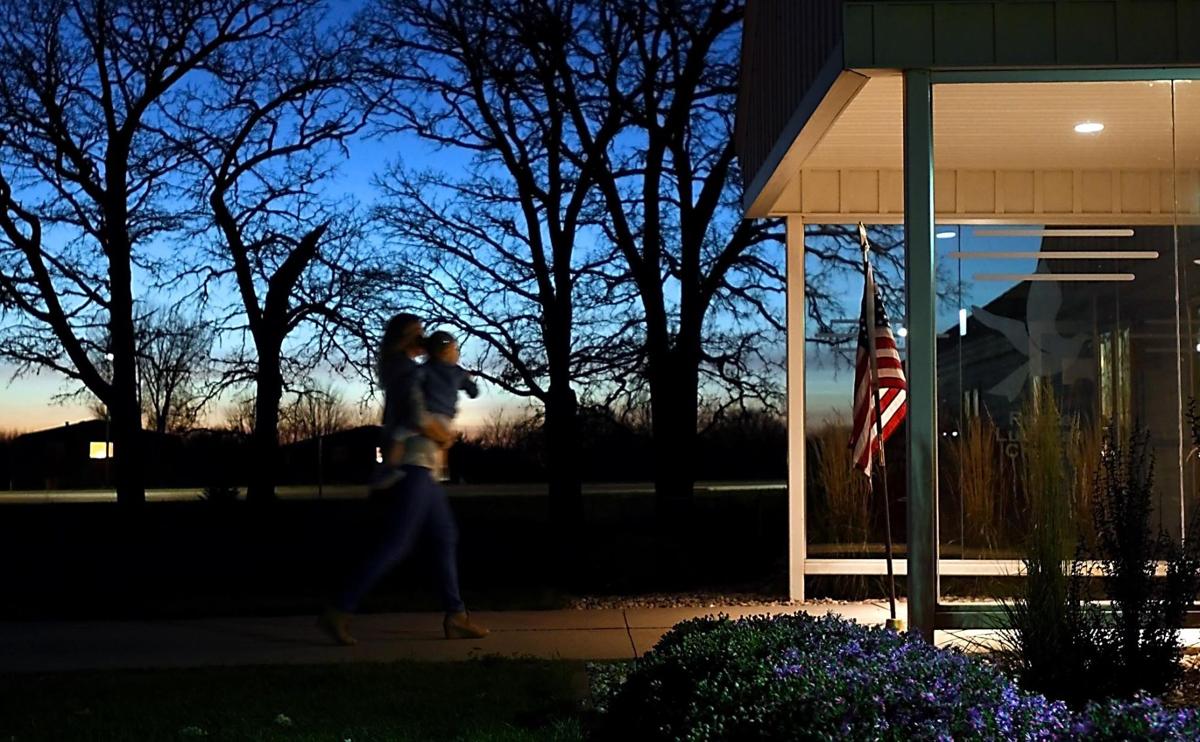 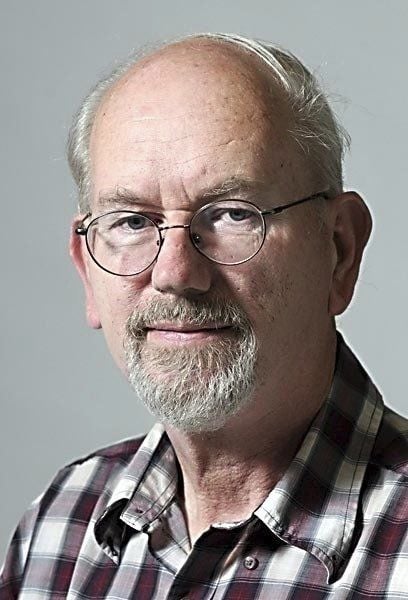 NORTH MANKATO — Mayor Mark Dehen will lead the city of North Mankato for another two years.

Dehen easily survived a challenge by Tom Hagen to win a fourth term. He won by a 72 percent vote margin with 3,794 votes to Hagen's 1,475.

“I am really pleased to see the margin is so large,” Dehen said. “I remain committed to North Mankato and dedicated to progress and I am pleased with this endorsement of that position.”

Dehen said the city has maintained fiscal constraint, noting the property tax levy was raised only once during his tenure and only by 1 percent.

Park improvements are among his top priorities, including a pavilion at Benson Park, bathrooms at Spring Lake Park and expanding Caswell Park into a year-round facility with a swimming pool, indoor field and ice arena. He supported the extension of the city's local option sales tax to fund the park projects and other infrastructure.

Dehen said he was pleasantly surprised during his campaign door-knocking by the number of residents who were new to the city.

"There are a lot of new residents who will inject new energy into the community," he said.

The chiropractor whose practice is in upper North Mankato refuted his opponent's assertions that city government isn't transparent, noting the proposed park improvements were determined by citizen feedback.

Hagen is a regular attendee of City Council meetings and has been a critic of spending including the Bluff Valley Trail, development proposals including the six-story Marigold Apartments and policies including the rental density cap. He was also a leader of the lobby for the city to purchase the Tschohl property as a park.

Hagen said he realized going into the race that the odds weren't in his favor.

"Going up against a three-term incumbent, I knew it was a long shot. But that doesn't mean you shouldn't try," he said.

The challenger said he will continue to attend council meetings and voice his concerns.

Hagen said he has no regrets about the campaign and no ill will toward his opponent.

"I can only wish him well," he said of Dehen. "It was a good campaign. There was no animosity and that is a good sign for the city."

North Mankato races heated up toward the end of October when Hagen and North Mankato City Council candidate Matthias Leyrer received about $4,700 each worth of mailers courtesy of the National Association of Realtors, ostensibly for their opposition to the city's recent rental density cap proposal.

Hagen and Leyrer both said they had no idea they would be endorsed by the national group.

Dehen said he was "glad voters were able to see their way through that special interest involvement."