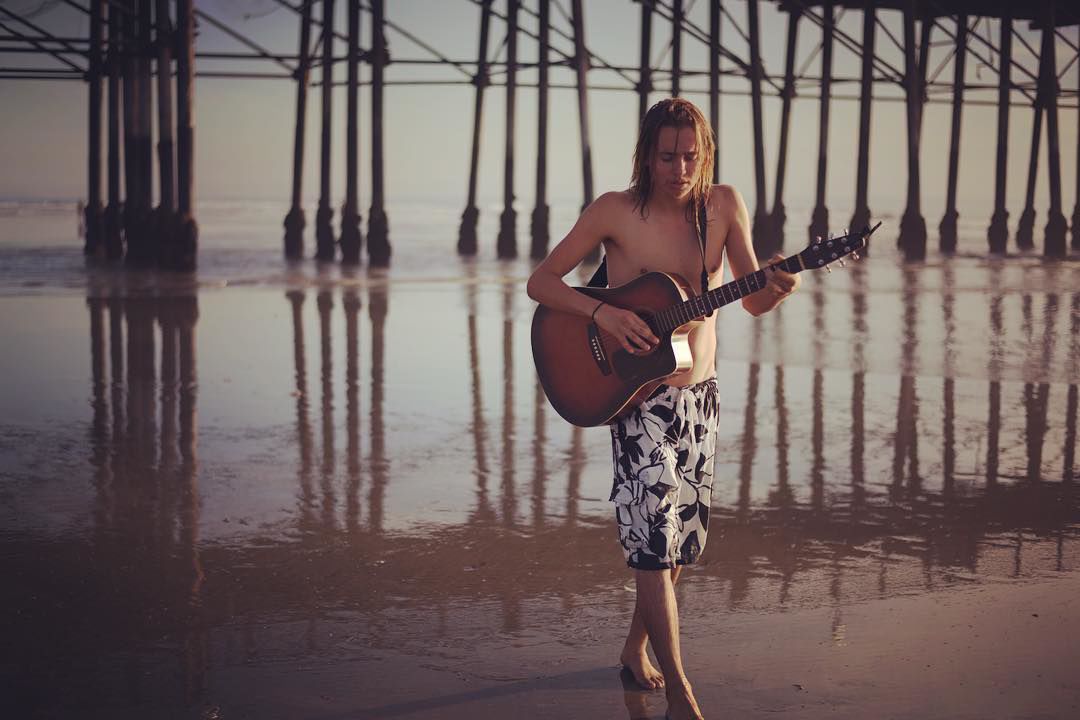 Tanner Peterson, a St. Peter-based musician, will attempt to break a world record for continuous street performing in Mankato. 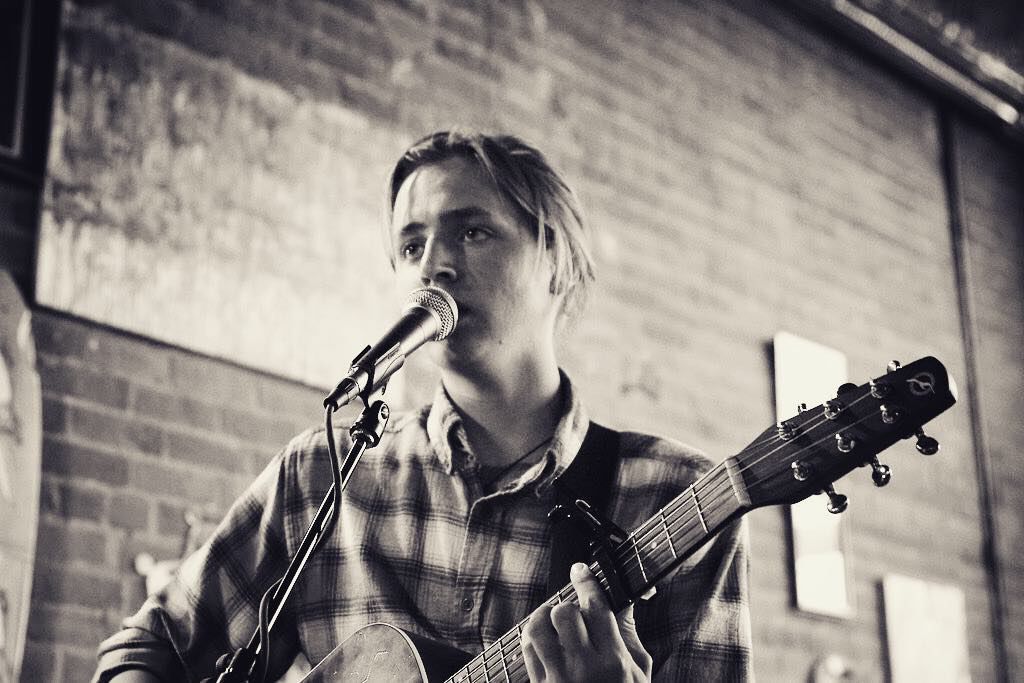 Tanner Peterson, a St. Peter-based musician, will attempt to break a world record for continuous street performing in Mankato.

A local musician hopes to break the world record in Mankato for the longest street performance.

Tanner Peterson, a musician from the St. Peter area, decided he wanted to break a world record doing the thing he loves most: street performing. This September, Peterson plans to break the world record in the Mankato Plaza near Rounders by at least half an hour, maybe even an hour.

The current record for the longest amount of time street performing is 25 hours, five minutes.

“We’re talking about when and we want to have it really planned out well,” Peterson said.

Peterson's goal is to break the record this month on Friday the 13th, but he is still working with the city of Mankato to ensure that he has all of the proper permits to do so. If he were to perform on this day, he would start around 3 or 4p.m. on Friday until about 5 or 6p.m. Saturday.

Peterson says he isn’t too nervous about the attempt because he has performed for hours on end before without even meaning to.

“The longest I’ve gone straight, I think, was six hours,” he said. “It’s funny because I wanted to see if I could run out of songs, and then when I finished at, like, 3 a.m. I thought I had run out of songs, but then I thought about it and I thought, ‘Wait: I could have played all of these different songs still.’” Peterson said.

Nick Anderson, Peterson’s manager, said he believes Peterson will pull it off.

“There’s been time when he plays for three hours and he forgets to take a break,” Anderson said.

The record, found online at the LLC World Records of Music website, does come with a few rules.

The performance must be outside on a street or sidewalk. There can be no more than 30 seconds between songs. No song may be repeated within a four-hour time period.

The musician earns a five minute break every hour of performing.

“So if I played for five hours I could get a decent break where I could maybe take a nap if I want to,” Peterson said.

Despite these stipulations, and the fact that Peterson hopes to break this record in the potentially chilly month of September, Peterson believes he can do it since he has played for hours on end in the past.

“The only thing that was exhausted [in previous long performances] was my voice,” Peterson said. “My fingers were fine. Standing for six hours is not a big deal for me. It was just that my voice was shot the next day.”

Peterson is confident ... but he does have some nerves about the event.

“I’ve never done anything like this,” he said. “I’m afraid it won’t actually work 100% but I’m still going for it because even if it does fail, I went for it. I have that story to tell.”

Peterson isn’t letting the nerves get to him. He’s focusing on the exciting part of the record.

“The biggest thing I’m excited for is being able to reach as many people I can by doing something like this. What I’m most excited about is I get to add this to my story. I’ll get to tell people I’m a world record holder for my favorite thing in the world to do,” Peterson said.

After this event, Peterson’s fans, the Good Vibe Tribe, can prepare themselves to see him perform at MoonFest 2019 in Kasota and for a small tour throughout the west coast.

This November he plans on traveling around California and Nevada performing at gigs and on the streets.

According to Anderson, many bars and places in Minnesota want Peterson to come back, but Peterson is looking to expand outside of the state and become more well-known throughout the country.

He is also recording some of his original music for the tour.

“I’m planning on having four songs out — the plan is to have those four songs completely out before I go on tour in November.”

Peterson recently started a Gofundme for his world record attempt. Proceeds will go toward his upcoming tour and music releases. Part of the proceeds will also be donated to victims of Hurricane Dorian in Florida. He had originally wanted to support a charity or organization that helps the homeless, but with the hurricane battering Florida's coast, Peterson has decided he wants to support those affected by it.

His music can be found on Spotify or Apple Music.