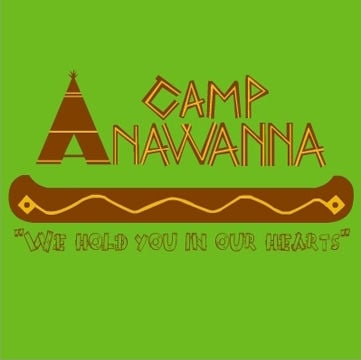 "Salute Your Shorts" is set at Camp Anawanna. 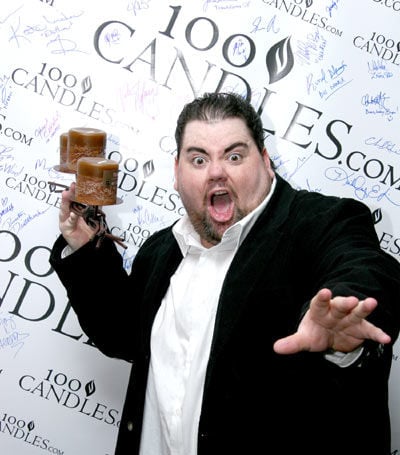 Donkeylips was a character on “Salute Your Shorts,” played by Michael Bower, who will be interviewed on KMSU Radio 11 p.m. Saturday.

"Salute Your Shorts" is set at Camp Anawanna.

Donkeylips was a character on “Salute Your Shorts,” played by Michael Bower, who will be interviewed on KMSU Radio 11 p.m. Saturday.

When Dustin Wilmes, co-host of KMSU Radio’s “The Five Count,” announced he’d be interviewing Donkeylips, it was a major moment of nostalgia for people who grew up watching Nickelodeon in the early 1990s.

Donkeylips was a character on “Salute Your Shorts,” which aired on the kids’ network from 1991 to 1992 and aired in reruns until 1998. The half-hour comedy show was about life at the summer camp Camp Anawanna.

Played by Michael Bower, Donkeylips was the overweight, simple camper some of the kids liked to pick on. He had a little, nerdy sidekick named Sponge.

Wilmes decided to find out what ol’ Donkeylips is up to these days. What he found out: He’s a rapper.

At 11 p.m. Saturday, the interview will air on “The Five Count.” They’ll also play tracks from bands of other characters in the show, Budnick, the bully, and Pinsky, the camper all the girls had a crush on.