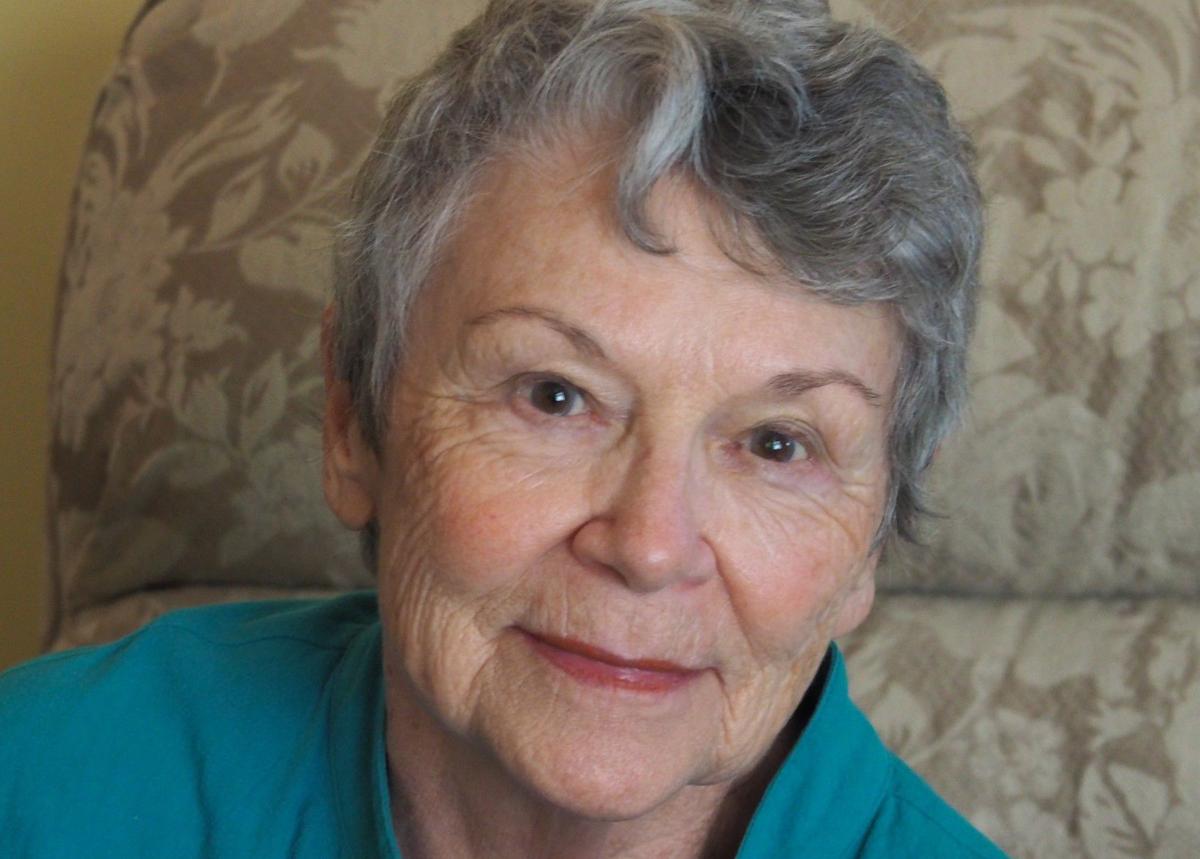 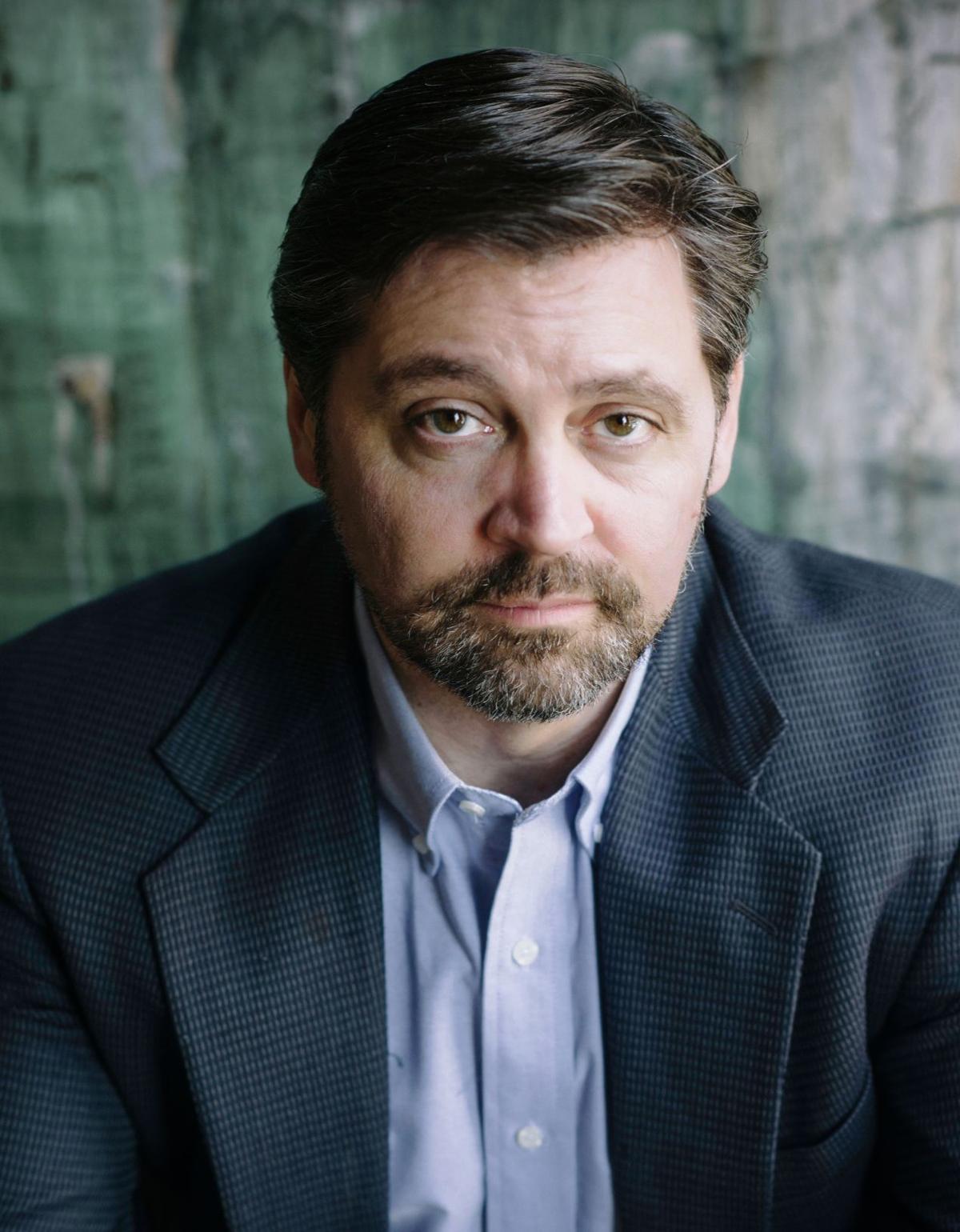 The Deep Valley Book Festival, named for the fictional town that provides the familiar setting in Maud Hart Lovelace’s beloved Betsy-Tacy books, returns next weekend with a full slate of big-name writers, workshops and a gala event.

It will not, however, come with the Betsy-Tacy Society, the nonprofit that has long championed the author’s life and work.

Why? More on that in a moment.

Allen Eskens, the former Mankato attorney who is pursuing his writing career full time, is one of the headline speakers for the event. And his story is extraordinary.

Eskens used to spend his days defending drunken drivers and petty thieves. No more. Instead he spends his days writing bestsellers and collecting writing awards. He is the author of “The Life We Bury,” “The Guise of Another,” “The Heavens May Fall,” and his latest book, “The Deep Dark Descending.”

The other headliner is bestselling novelist and southern Minnesota native Faith Sullivan, author of “Good Night, Mr. Wodehouse,” “Gardenias,” “What a Woman Must Do,” “The Empress of One,” “The Cape Ann,” “Mrs. Demming and "The Mythical Beast,” “Watchdog,” and “Repent, Lanny Merkel.”

New at this year’s Deep Valley Book Festival will be the Authors and Appetizers Gala the night before.

Both Eskens and Sullivan will attend the gala, which will feature appetizers and wine and tea tastings.

Gilliland’s new book, “Cooked to Death, Volume Two: Lying on a Plate,” will officially launch at the Deep Valley Book Festival. It is a collection of short stories, each of which includes a gruesome murder … and a recipe.

Another new book being unveiled at the festival is Kathleen Baxter’s “My Betsy-Tacy Miracle: A Literary Pilgrimage to Deep Valley.” The book tells the story of a woman from Walnut Grove (heavy Laura Ingalls Wilder country) who fell in love with that “other” great children’s book series of yesteryear, the Betsy-Tacy books.

Other new books available at the festival include Fjelland Davis’ “Sliders Son,” Terri DeGezelle’s “Simon of Cyrene, the Legend of the Easter Egg,” and Matt Goldman’s “Gone to Dust.”

Now, about that split between Schrader and the Betsy-Tacy Society.

While we don’t wish to create drama, it does seem like an explanation is in order for why a book festival that uses Maud Hart Lovelace’s fictional town name has nothing to do with the nonprofit that aims to keep Lovelace’s memory, and books, alive.

So we asked them: What’s up?

Schrader put it this way: “I organized the Deep Valley Book festival in 2005 and it was held for three consecutive years at the Civic Center. It was discontinued after losing the venue due to high rental costs and a new location wasn’t found. I brought it back on a smaller scale in 2015 and 2016 as part of the Betsy-Tacy Society’s Deep Valley Homecoming event. This year, I reorganized the event after the BTS board decided it didn’t want to be involved. The Deep Valley Book Festival was never exclusive to the BTS and was only partnered with their new Deep Valley Homecoming event in 2015 as an additional attraction.

Tom Salsbery, treasurer of the Betsy-Tacy Society, said the organization just didn’t have the funds to stay connected to the Deep Valley Book Festival. It also didn’t have the funds to do the Deep Valley Homecoming Schrader mentioned, an event which caters to the many people from around the country who make pilgrimages to Mankato to see the sites mentioned in the Betsy-Tacy books.

The society, he said, is experiencing a decline in both memberships and volunteers. With little money coming in through membership fees and few volunteers to make the events a good experience, they opted to pull out. For now. They may return to offering a Deep Valley Homecoming in the future, he said.

“We had a lot of great feedback in 2016 (for last year’s four-day Deep Valley Homecoming event), and there were people who were disappointed when we canceled it,” Salsbery said. “But we just told them that, due to funds and lack members, we had to cancel it for this year.”

What: Deep Valley Book Festival and Authors and Appetizers Gala

Where: Both events are at the Mankato Event Center, 12 Civic Center Plaza

Tickets: Gala tickets are $35 and are available online at mnheritage.com/bookfestival.html. Book festival is free.