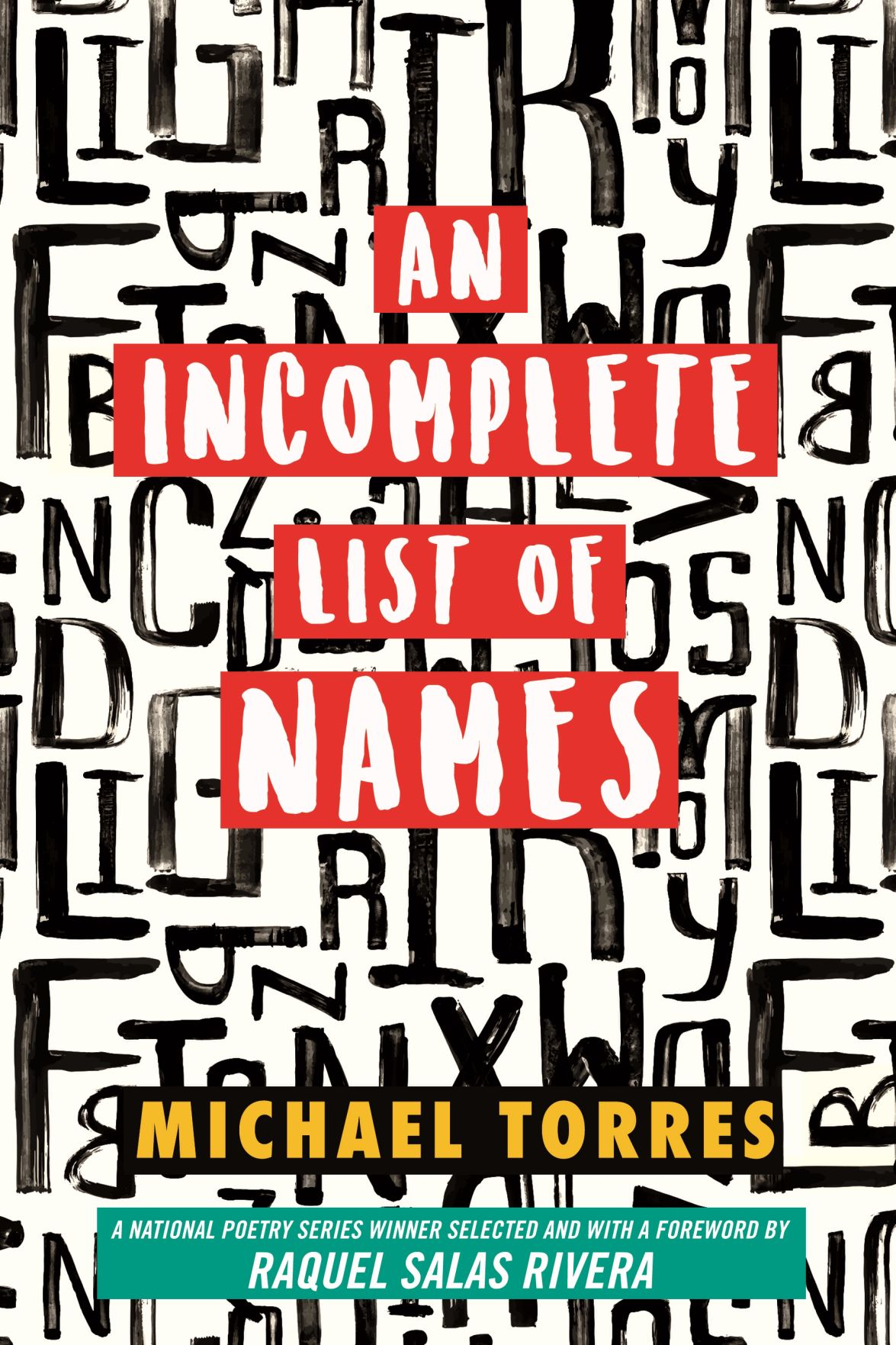 Michael Torres’ new book of poems, “An Incomplete List of Names,” is slated for an October release. 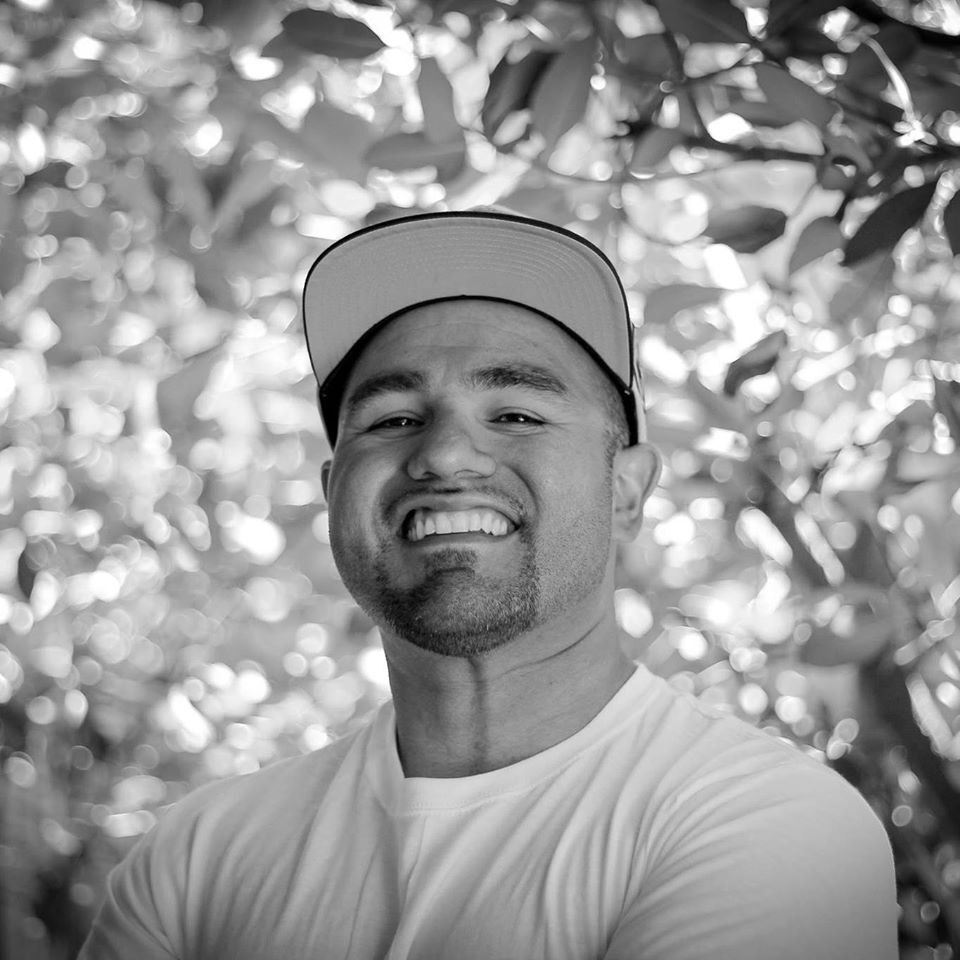 When poet Michael Torres is hard at work crafting new poetry, he sometimes thinks about the guys he used to hang with back in California.

“A lot of times when I’m thinking how it should be revised,” he said, “I write while thinking about my childhood friends. And I ask myself, ‘Would they understand it?’”

Torres, a faculty member at Minnesota State University’s English department, is originally from California. And back when he was growing up, he was much more likely to be expressing himself through graffiti than poetry. In an article published here in February 2019, Torres confessed to being an underachiever in his high school English class, even logging a D- one semester.

These days, though, Torres is trending hard the other way. He’s overachieving and making a name for himself in the realm of poetry, which isn’t easy to do. In that 2019 article, he’d just secured a $25,000 National Endowment for the Arts fellowship. And more recently he was named a finalist in the National Poetry Series, a distinction that comes with a book deal.

To put this into some perspective: The National Poetry Series receives between 800 and 1,000 manuscripts. Of those, they choose five. Each finalist is matched with a publisher, which then publishes the collection of poetry submitted.

Torres’ book will be called “Incomplete List of Names.” He says many of the poems call on his graffiti days.

“The speaker is struggling with identity, and it hearkens back to identity,” he said.

At the risk of harping on something that’s not a part of his life anymore, we’ll just say this: Torres was arrested once for his graffiti work. And had that arrest occurred a few years later in his life, he may have been looking at a felony charge instead of a misdemeanor. Had that occurred, who knows if he would have made his way to MSU’s creative writing program. But MSU is sure glad he did.

“There really aren’t a lot of American poets that have had the year he’s had,” said Geoff Herbach, department chair of MSU’s English department. “He’s really in rarefied air.”

Having someone like Torres around is good for the department, he said.

“He’s inspiring to students just because he’s done so much. He’s young and our students identify with that. And he was one of our students, so there’s a sense of pride,” Herbach said.

But he’s not just inspiring to students — Herbach said faculty can learn from him, too.

“You can see Michael at any event, even though he himself is a huge name in American poetry, he’s got his notebook out and he’s taking notes,” Herbach said. “He’s so open to seeing how other people do stuff.”

Torres says he’s just trying to stay true to who he is and what he likes to do. Which is why his narrator’s voice reflects his upbringing and the life he knew back in Pomona, CA.

Torres’ book is slated for an October release. In the meantime, he says he’s settling in to an all-online teaching regimen at MSU, and continuing to write.

“I’m writing some new poems right now, but I also want to work on a collection of essays and a novel,” he said. “I want to grow as a writer and as a professor.”