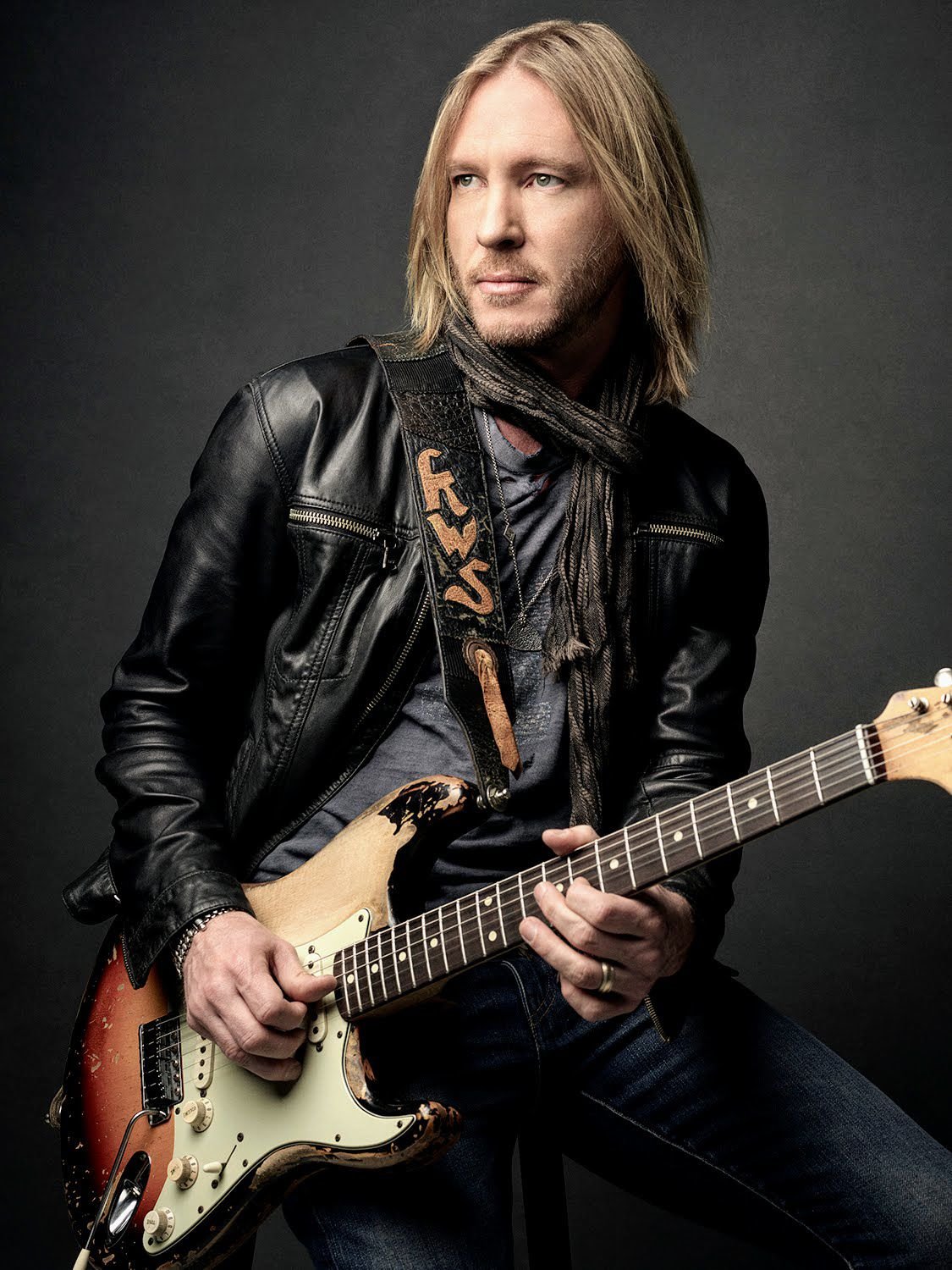 Above, Kenny Wayne Shepherd will perform next week in Mankato. The concert also features blues legend Buddy Guy, below. 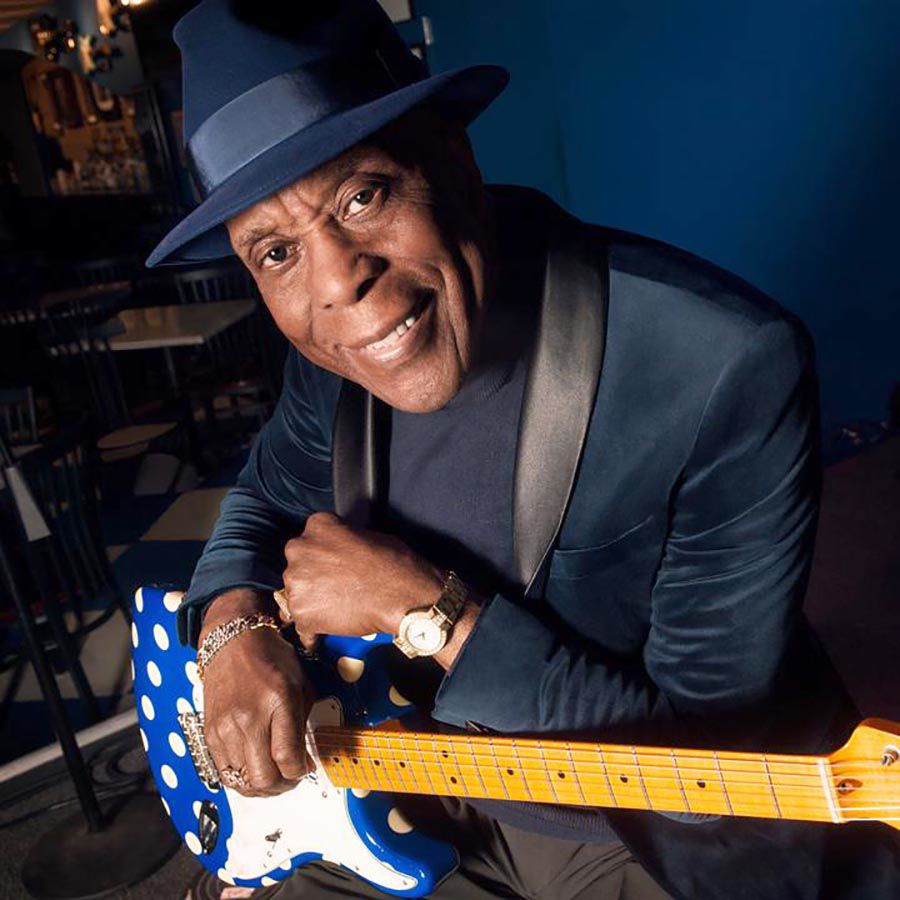 Above, Kenny Wayne Shepherd will perform next week in Mankato. The concert also features blues legend Buddy Guy, below.

The first time Kenny Wayne Shepherd came through Mankato he was a young man, barely old enough to drink, and his reputation as a prodigy guitar player preceded him.

Today, Shepherd is 20 years into a prolific career and loyal fans flock to his shows wherever he goes, including Mankato. A few things have changed, though. He’s a father of six now who cares just as much — possibly more — about his young brood as he does about shredding through another gig on the road.

And now he sings. Early on he was strictly a guitar player.

“Back then, I didn’t have the voice,” he said. “My voice wasn’t capable, at least not to the standards I have. If I can’t accomplish those standards, I have no problem finding someone who can.”

Today, the lead singer he hired 20 years ago is still with him. But now the two share vocal duties.

He started singing on his albums in 2014, and has taken over more vocal duties as his vocal performance has improved. He started with voice coaches but, like he did when he was learning to play guitar, he found coaching moved slower than he liked, and the learning style didn’t suit him.

Shepherd started playing guitar around age 7. And while his skill has elevated to the elite level, he still doesn’t know how to read sheet music. Never needed to learn, he says.

His creative process, then, relies heavily on memory. Which can be a dicey proposition when you’re unable to remember a golden idea.

Shepherd says it’s possible some good ideas have disappeared forever … but not too many. The best ideas — for melodies or song structures — aren’t usually the kinds of things he forgets.

Today, of course, if he wants to quickly record an idea, he simply whips out his smart phone and plays a few licks.

Coming to Mankato, he says, is a lot like going to other towns. He remembers a lot of the places he returns to just by the venue, because that’s all you really see of any given city when you’re on tour.

This time, though, will be slightly different. Shepherd and his band are on tour with blues legend Buddy Guy.

“He’s a living legend, one of the last living links to the Chicago blues scene,” he said. “He inspired Jimi Hendrix. It’s pretty awesome to be in his presence.”

Speaking of legendary guitar players, Shepherd didn’t hesitate when asked who his favorite Minnesota-born artist is.

“Prince, of course,” he said. “He was the total package. Fully loaded with talent.”