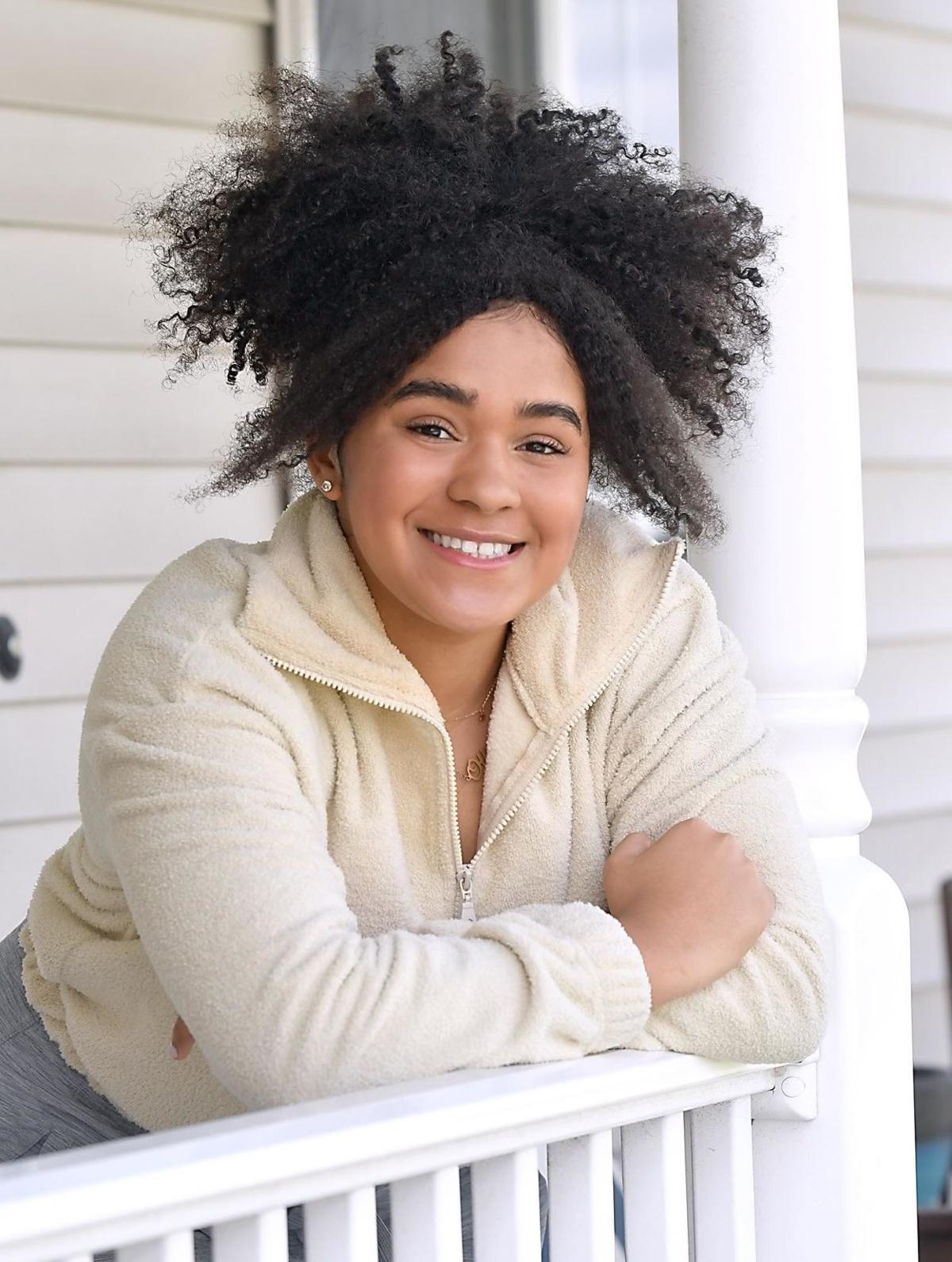 Laws of Life essay winner Olivia Kreykes wrote about the struggles of being different. 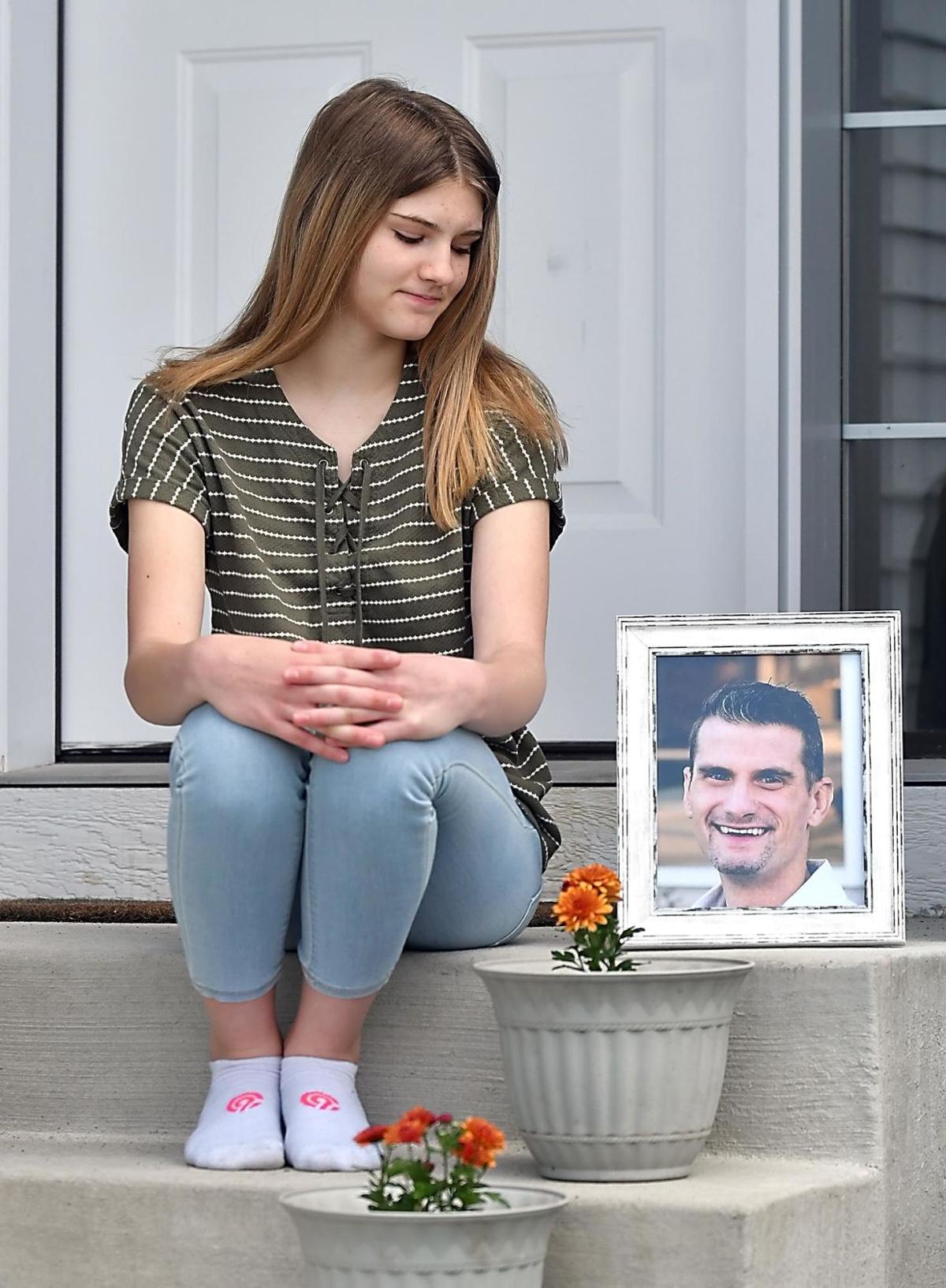 Laws of Life essay winner Maddie Huiras wrote about her father, who died of Dyskeratosis congenita.

Laws of Life essay winner Olivia Kreykes wrote about the struggles of being different.

Laws of Life essay winner Maddie Huiras wrote about her father, who died of Dyskeratosis congenita.

When Olivia Kreykes’ English teacher at Loyola High School informed students they’d be required to write an essay for the annual Laws of Life essay contest, she had no idea what to write about.

She’s submitted essays before. She’s even won before. But this time she needed to think about her topic.

Then it hit her: She’s spent a lifetime being “different.” And it hasn’t always been easy.

“Being of mixed race and growing up with interracial parents has caused my apprehension as a child,” she wrote in her winning essay. “I have constantly felt the pressure and desire to be just like everyone else. Learning and adapting to the environments and communities in which I have been raised has allowed me to appreciate myself, friends, and family.”

Kreykes’ essay was good enough to earn her first place in the high school division.

In the junior high school division, first place went to Maddie Huiras, who wrote about the lessons her father taught her before he died of a rare genetic disorder.

“He went through life doing everything he could to put a smile on other people’s faces,” she wrote in her winning essay. “He made us laugh, smile and most of all feel loved. Unfortunately, his life ended shortly at the cause of his genetic disorder, dyskeratosis congenita, and cancer. Even though he was taken from this earth much too early, his life of 33 years was full of more acts of kindness than some people have in a full lifetime.”

Both essay winners will be honored, but not in the way Law of Life essay contest winners usually are. Like everything else, the annual gathering to honor winners and hand out cash awards has been canceled because of the pandemic. Winners still will get certificates and checks via mail.

Kreykes said that, while she remains a quiet individual, dealing with being different has taught her resilience and how to adapt. She’s also acquired confidence.

“By the end of middle school and beginning of high school, I really noticed that it’s good to be different,” she said in an interview. “And that I’m perfect just the way I am.”

“I was crying reading it,” she said. “When we first moved here, she did have a hard time. She wasn’t really able to put into words what she was feeling because she was 10 years old.”

Jennifer said Olivia has always been a good writer.

“She used to write stories when she was little,” Jennifer said. “She’s not very talkative, but I think writing is her way of expressing herself.”

Huiras said she was thrilled to get the call saying she was a Laws of Life essay winner.

“I was really surprised and happy that someone liked what I wrote,” she said.

She said the fact that her father was ill never tainted her childhood. If anything, she says, she wishes she’d been more appreciative of the times he was there for her.

“Some of my memories are a little bit foggy, like I can’t remember him being there. But he was there,” she said. “Yes, I paid attention, but also other times I feel like I should have appreciated more.”

Her mother, Stacey, said she was surprised at how observant her daughter was.

“I felt like the whole tone (of her essay) was very optimistic,” Stacey said. “She learned life lessons from him.”

“When my mom talks about him she says he was such an amazing guy,” Maddie said. “And I try to live my life like him. He gave enough for a whole lifetime.”

ESSAY: All it Takes is a Small Act of Kindness

“Kindness is a passport that opens doors and fashions friends. It softens hearts and molds r…

Ever since I was a young child, I was sensitive to the varying differences between myself, p…