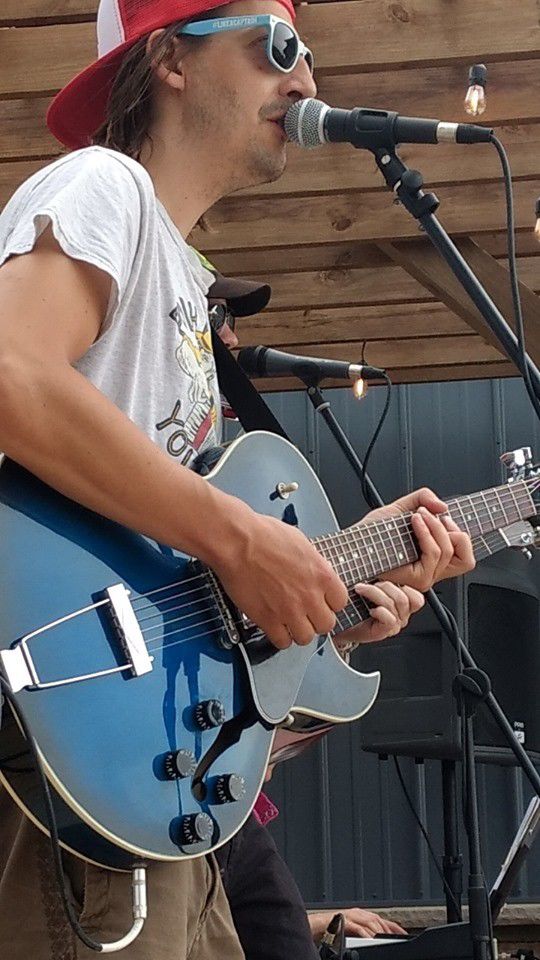 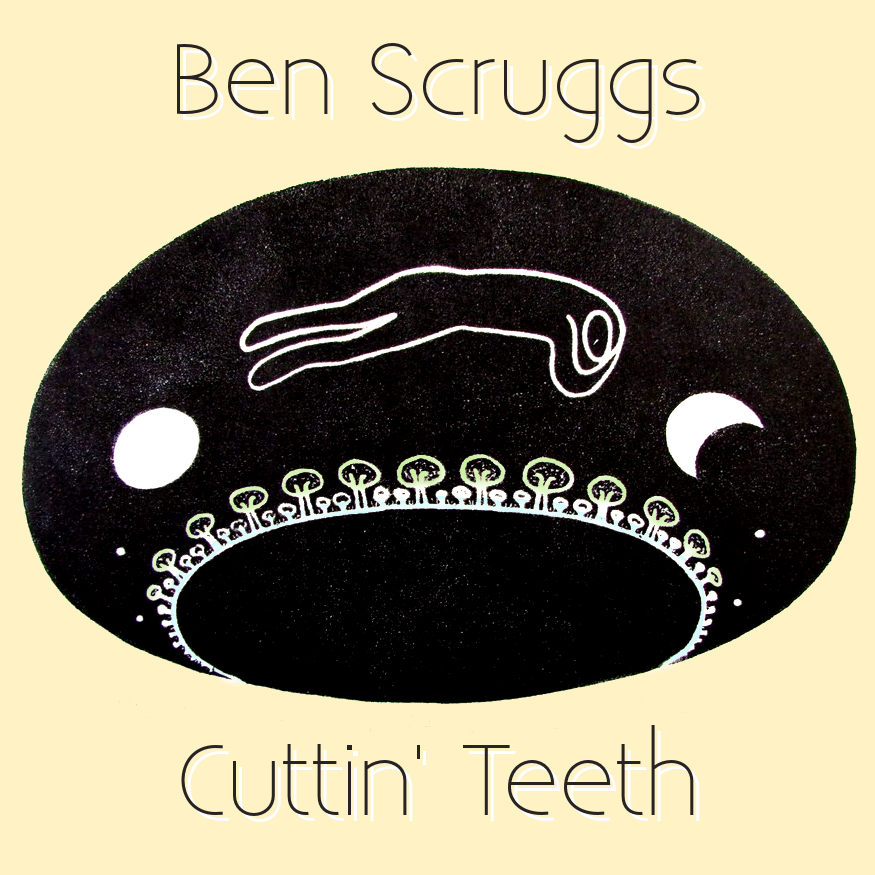 Before the pandemic struck Minnesota, he aimed to finish his record by summer. Shutdowns in restaurants and bars began in March and gigs were getting canceled. The seasoned local musician — who is also in Bee Balm Fields, Poor Lemuel, Nate Boots & The High Horses, Watermelon Slush, and Good Night Gold Dust— took the extra time in quarantine and isolation, to finish the project.

Though a simple concept, Scruggs said, the record took a little longer than he had expected to finish.

“Oh man … I don’t know if I would have gotten it down by summer time (without the quarantine),” Scruggs laughed.

He released his album to fans on his Facebook page @BenScruggsMusic earlier this month. He has yet to print CDs, however, which he plans on doing soon.

“You figure it out, document it,” he said. “It’s always different. It’s the space where you’re at in your life.”

“Cuttin’ Teeth” had been songs that Scruggs previously wrote before taking on the project late in 2019. A few things that had been on his mind and some of the songs hadn’t fit in with the other bands.

“Putting it together, there’s a story inside there.”

The sound is classic to Scruggs’ style — folky, fun and eclectic — yet more simple than what he is used to.

“My last full album took so long and was complicated.”

Every step of the recording process can be as complicated as one wants it to be, he said. There’s writing of songs, practicing with your band to put it together, and rearranging sounds or songs. The time to get everything right takes a long time.

“The more parts, the more complicated.”

With this album, Scruggs had taken over each part — two acoustic guitar parts, his voice (including harmonies), the harmonica and shaker. He also mixed, mastered and recorded the 10-song record on his own and wrote every single song one the album, with the exception of “Alaska,” which was written by local musician Michelle Roche.

His mother- and father-in-law had gone to Arizona for awhile, getting stuck there during the pandemic. Naturally, he set up in the bathroom to record.

“It was a good way to get stuff done and record some stuff there.”

And he also mixed and mastered his record in his car. If it sounds good in a car, it sounds good anywhere, Scruggs said. Even on the unseasonably hot days wearing shorts and beading up with sweat, he’d temporarily remove his kids’ car seats in the back, sitting in the midst of broken-up Cheerios to mix his record.

“Cuttin’ Teeth,” which is also a song on the record, is about finding a balance in life, Scruggs said. It’s about trying to keep moving forward, even when someone (or something) gets in the way.

The album takes its listeners in a journey of life and the experience from it.

“You’re going to have some crazy emotions (in life) and find a ways to deal with it,” Scruggs said. “It’s a question mark at the end. … It’s emotions more than anything.”

Each song threads into the next, from coping and accepting aging in “Wheel of Life” to envisioning oneself when they’re old on a porch in “Dog, Beer and a Bong.” The song, by the way, came from the power of people in Mankato, including Justin Fasnacht (Fuzzy from FuzzTalkRadio). Scruggs said that Fasnacht suggested he should write a song about a dog, beer and a bong out of jest.

Scruggs took on the challenge to write the song:

“When I get to be eighty-three

there’s only one place I’ll belong

sittin’ on the porch in a rocking chair

with a dog, beer and a bong

dog, beer and a bong

I’ll be losing my hair with every care

whether it’s right or wrong

and who needs teeth to enjoy the breeze

with a dog, beer and a bong

dog, beer and a bong

with no more need for me to worry”

“I think what that song represents to me is I feel like I have been working — pre-pandemic that I wrote that — so hard all the time.”

It seems like he has been working nonstop since he was 15, he said. Now at 35, he works hard to help his family succeed. This song, Scruggs said, is a snapshot of the future where people can relate to not having to worry or stress.

“And all you got to do is go to the porch, crack a beer and light your bong with your companion there,” he said. “And not have to care. I just feel like if you’re older, you can do that. You can do whatever you want.”