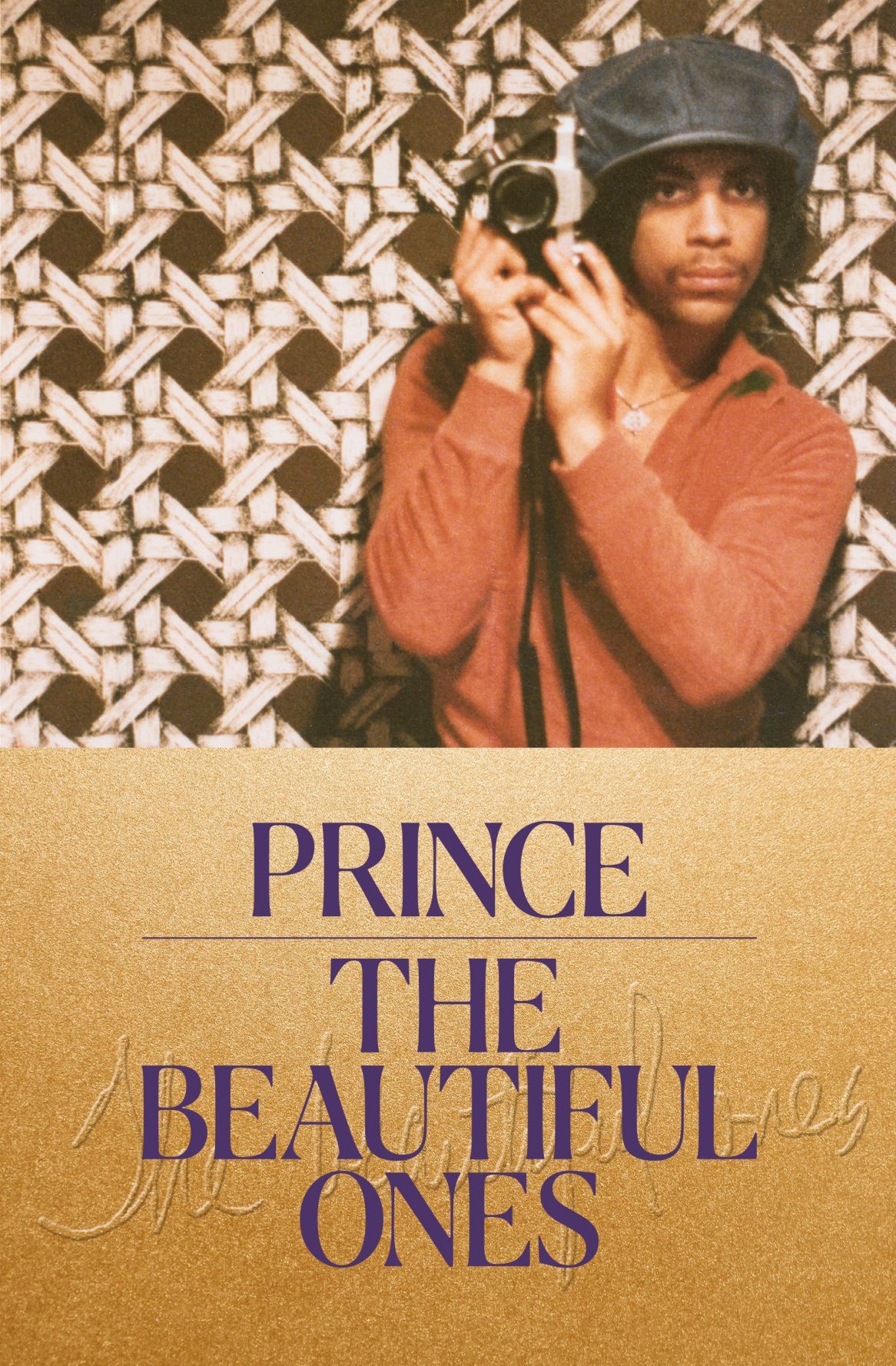 This cover image released by Spiegel & Grau shows “Prince: The Beautiful Ones,” the memoir Prince started but didn’t finish before his 2016 death. 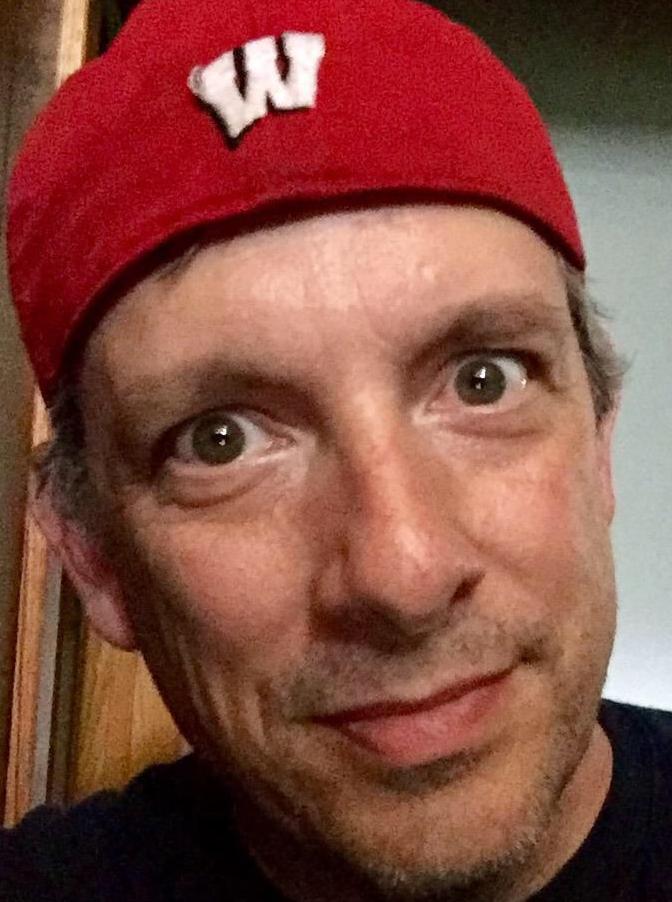 This is Robb Murray ^^

Reading the new Prince memoir/essay, I found myself thinking a lot about packaging and messaging, two things the late genius took very seriously.

Which makes me wonder what he would have thought of the final result in the memoir experiment that went off the rails a bit. Well, maybe “off the rails” is a bit harsh. Let me explain.

Prince, the Minnesota music maker who died April 21, 2016, was in the process of writing his memoir. He was 57 years old when he died, and was beginning to look for ways to open up his famously secret life to what had almost always been an adoring fan base (myself included).

The memoir apparently was going to be the first step in a new direction. He had several books in mind, actually, according to the book. But in this first one, he would basically paint a perfect picture, bring to life a vision in one’s mind, if you will, about how he went from a scrawny kid from the inner city to the taste-making and uber-talented megastar who never stopped surprising people.

“The Beautiful Ones” was released a few weeks ago. The reactions were all over the map.

Essentially, the book is made up of three parts. The first, and longest part, is written by Prince’s handpicked collaborator, Dan Piepenbring, an editor at the Paris Review. The second is Prince’s own eclectic writings, his first draft at writing a memoir on his own (well, the beginnings of it, anyway; he’d only managed to pen 28 pages before his untimely overdose). The third is the trove of photographs plucked from Prince’s famous vault, where unreleased recordings, writings and other treasures exist.

Piepenbring’s lengthy essay about how he was chosen for the project takes up the bulk of the book, naturally. Prince, as it turns out, didn’t actually get very far. He’d begun putting the memoir together (with pen to paper, of course because, you know, Prince) just months before his untimely death.

Realizing he might need some help pulling off something that didn’t come as naturally to him as guitar solos and sexy lyrics, he met with several writers and ultimately settled on Piepenbring.

Piepenbring’s essay is worth the book’s cover price. He’s able to take you behind the scenes of Prince’s world a little bit. The tale of being flown to Minnesota from New York and basically going through a job interview is vintage Prince. Mysterious, confusing, odd — but also exhilarating.

As a fan, I fantasized about being in his shoes, trying to understand an artist who created albums like “Dirty Mind” and “Sign of the Times.” Being on the precipice of having Prince use you as a vehicle to explain his genius to the world — my god, that must have been overwhelming ... and heartbreaking when the collaboration was over before it got a chance to really get going.

But, alas, Prince’s end came too soon for Piepenbring to learn much about it. And the pages Prince left — while they are intriguing and hard to put down if you’re a fan — show why he desperately needed a collaborator, someone to channel his thoughts and energies.

There was some juiciness in those pages, though. He talks about being bullied as a child because of his name, experiencing racism, his first sexual urges, the volcanic relationship of his parents.

While Prince’s unedited attempt at summing up his life is interesting, it illustrates plainly what a good editor can do: point out holes, suggest elaborations, push for more details.

For example, Prince spends very little time on the impact his parents’ divorce had on his life. No doubt Piepenbring, if given the opportunity, would have pushed Prince to unpack that a little, talk about his feelings (though one could argue his feelings on the subject were on full display in “When Doves Cry,” a song about his parents’ rocky marriage). This isn’t a knock on Prince’s writing, but a lament about the deep dive into his upbringing we didn’t get.

What we’re left with is disappointment. Again, not with Prince, obviously; tragedies happen, and the lack of a proper memoir is low on the list of reasons why it sucks that he’s gone. And not with Piepenbring, either; the guy did the best he could do with a bad situation, and his opening essay is extremely well done.

Prince’s estate was left with a choice: “We’ve got these great pages written by Prince,” one can imagine them saying, “and we’ve got an editor willing to give it an intriguing and lengthy opening blast of behind-the-scenes tidbits, and we’ve got a trove of photos we know people will want to see. Let’s publish a book!”

It seems it was a business choice. And I don’t fault them for that. I preordered my copy the day I was able to.

But let’s be clear: This isn’t a memoir. It isn’t a biography. It is, however, something Prince fans will gobble up. And the photos are great. I’m normally unimpressed with photos in works such as this, but because Prince had spent nearly his entire public life veiled in a construct of mystery, it’s kind of fantastic to see photos of him when he wasn’t.

So, bottom line here, if you’re a fan of Prince, I’d recommend adding this to your collection. But “The Beautiful Ones” should be looked at more as a curiosity, an extended magazine piece, a gift from a career that will continue for generations to be looked upon as one of the greatest in the history of music.