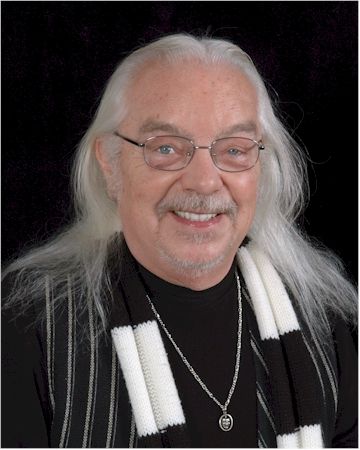 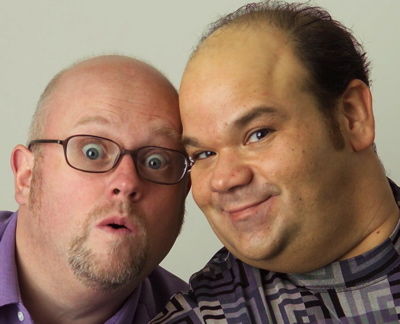 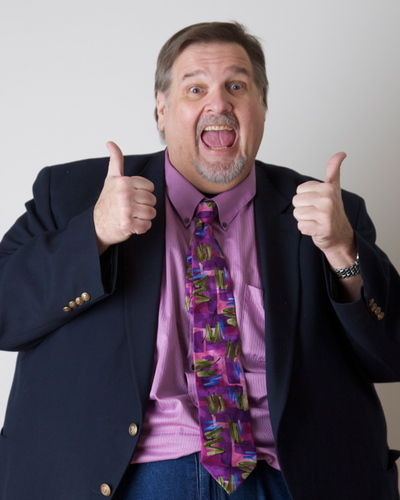 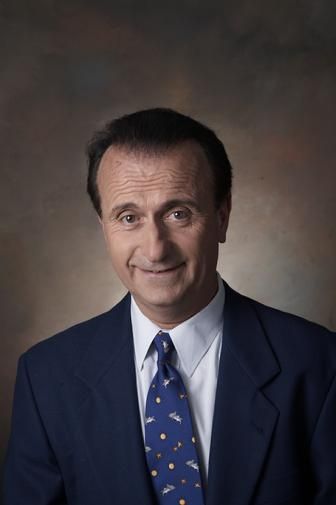 To celebrate its 30th Anniversary, River Bend Business Products in Mankato is hosting “A Fistful of Comedians” on Saturday.
The show includes comedians Scott Hansen, Jeff Gerbino, Jim Wiggins, The Stagebenders and Pete Borchers -- who collectively tally more than 100 national TV credits.
Scott Hansen
The five-time winner of the Minnesota Comedian of the Year award has appeared on HBO,Ê Showtime and E!. Hansen has developed and created two pilots and a series for Comedy Central and has written comedy material that has been performed by Jay Leno, Louie Anderson and Roseanne Barr.
Jim Wiggins
Wiggins has performed on “The Tonight Show with Jay Leno” and been a regular for a full season on the Emmy Award-winning show “Last Comic Standing.”
Jeff Gerbino
The St. Paul Pioneer Press has called Gerbino the “founding father” of the Twin Cities comedy scene and has won the L.A. Professional Comedians Contest. He’s also appeared on HBO, Showtime, NBC, CBS and was a featured performer on ‘Air America.”
Pete Borchers
The Bloomington native has performed all across Minnesota and Wisconsin as part the Minnesota Numb Nuts and was the winner of both the Clean Comedy Contest and the Laff with Louie contest. He recently made his television standup debut as a special guest of Louie Anderson on “Twin Cities Live.”
The Stagebenders
Kim Thomassen and Gust Alexander are two junior high school buddies from Minneapolis that are the only national performers to ever win the “MTV Comedy Challenge” twice in a row. The duo has appeared on “The Tonight Show with Jay Leno,” ABC’s “America’s Funniest People,” MTV’s “The Jenny McCarthy Show” and several films.