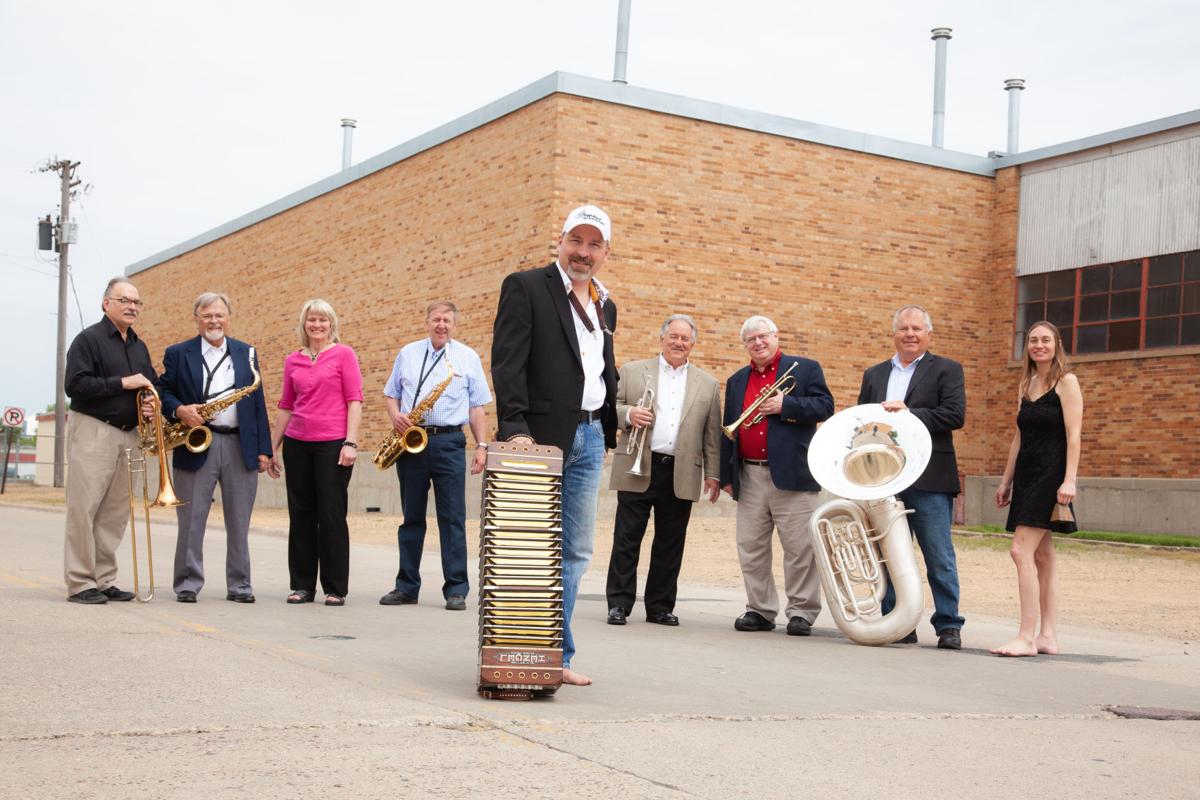 Kris and the Riverbend Dutchmen have just released their latest album, “Summer Sounds,” a collection of Beach Boys songs. 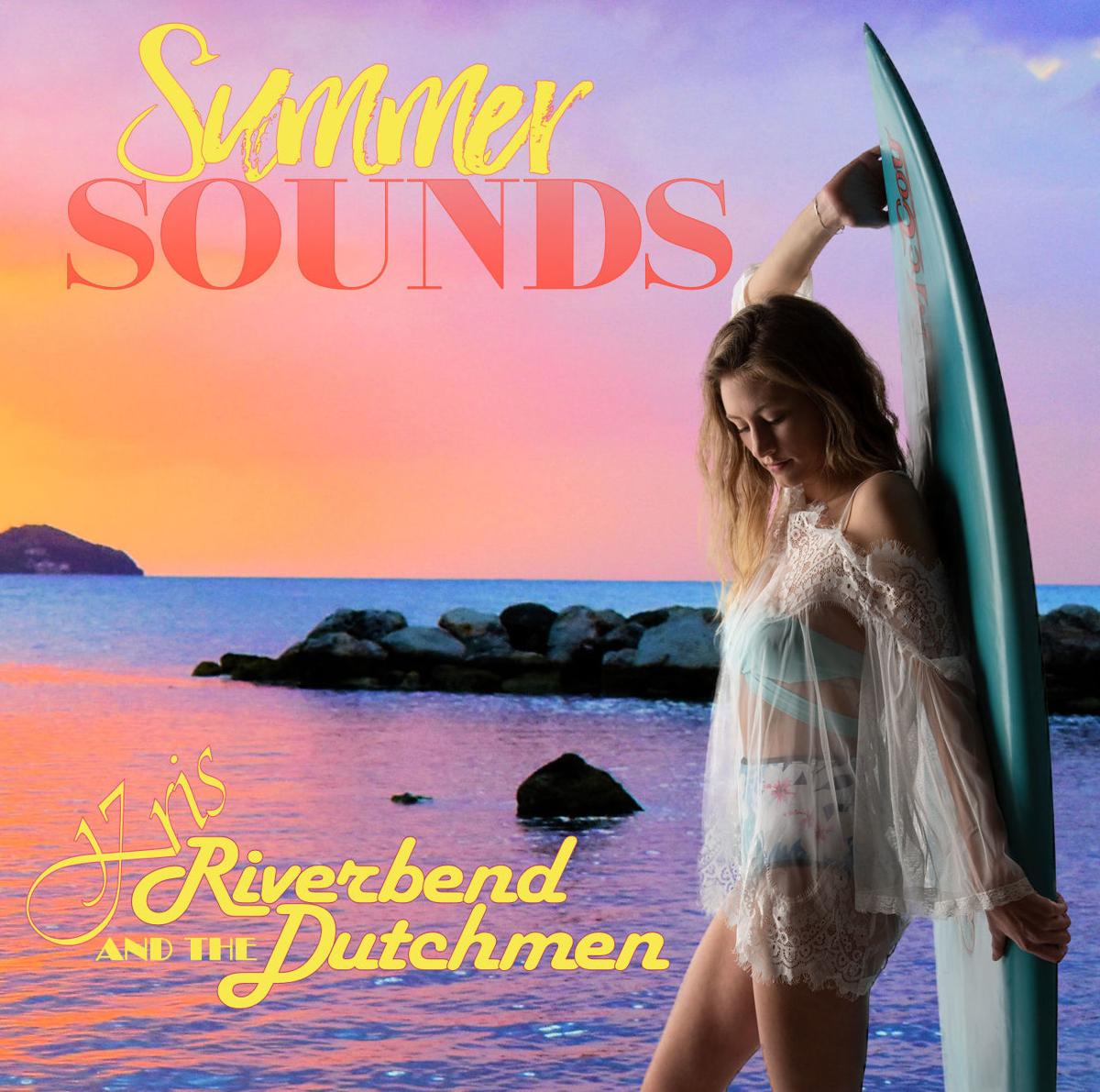 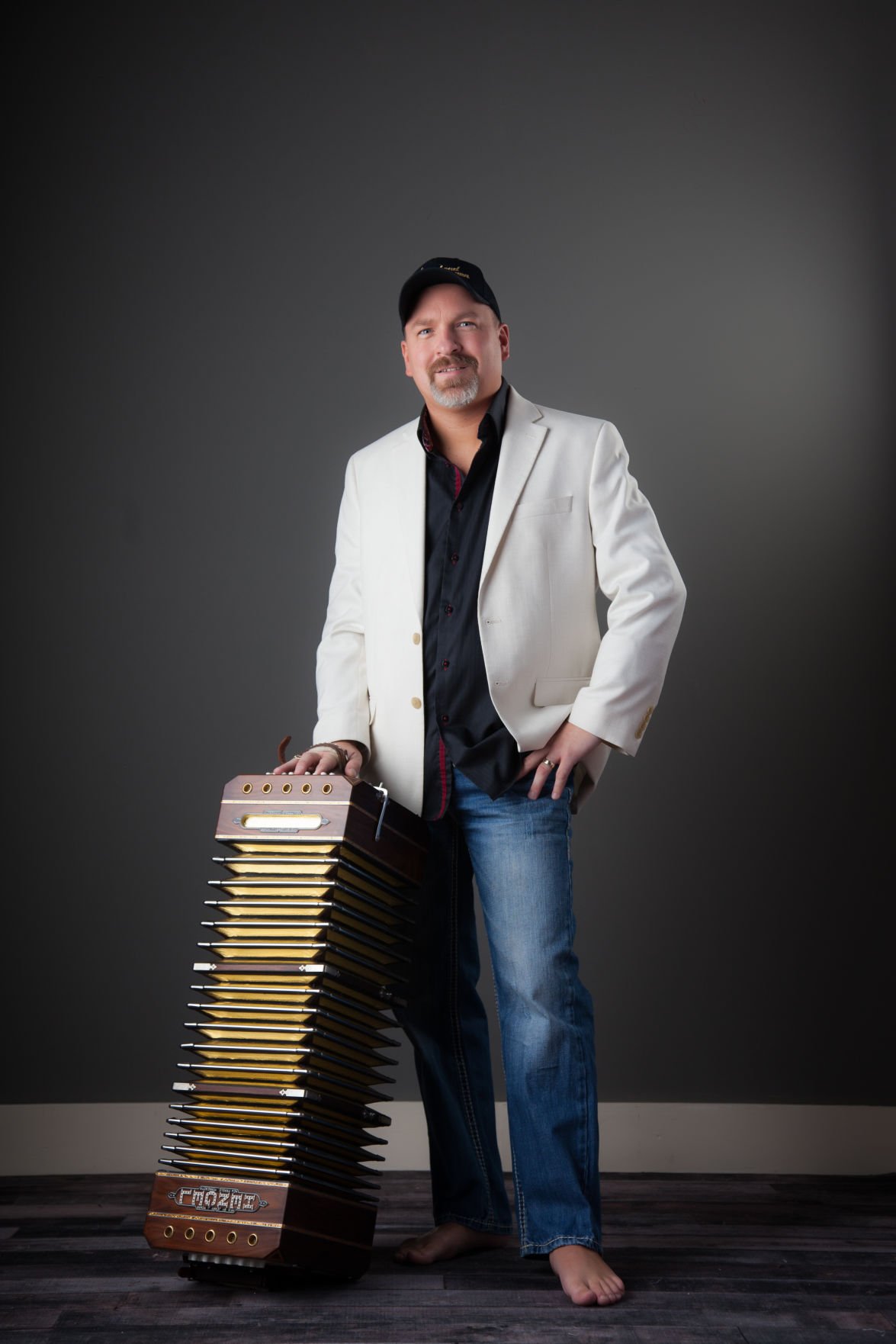 Kris Keltgen, leader of the band.

Kris and the Riverbend Dutchmen have just released their latest album, “Summer Sounds,” a collection of Beach Boys songs.

Kris Keltgen, leader of the band.

When it comes to polka bands, it’s hard to find a better crew than Kris and the Riverbend Dutchmen.

From ballroom shows to Octoberfest celebrations, the band is in demand year-round.

Which begs the question: Why on earth would you switch gears and put out an album of nicely done covers of Beach Boys songs?

Kris Keltgen, leader of the band, says his taste in music runs the gamut of all styles. But he says he’s always been enamored by the Beach Boys. So they put together their latest album, “Summer Sounds,” which shows a decidedly different side to these talented musicians.

Plus, who cares why they pivoted? When Michael Jordan pivoted to baseball, did anyone say, “Wait, Michael, why are you doing this?” ... OK, probably everybody asked that question; bad example. And anyway, maybe it’s OK to ask why? We did. Check out the rest of our interview with Kris.

The Free Press: So you’re out with an album of rock and roll. Why would one of the best polka bands in the Midwest shift genres, even for just one album?

Kris Keltgen: Music connects people across all ages, cultures, and geography. I would say that all of us in the band have very diverse musical interests and influences — besides just polka. These influences (accumulated over a lifetime of experiences) come out in all of the music that we perform. Several of us in the band appreciate the complex musical harmonies that are present in the song selections — and we wanted to do something that showcased the group’s versatility and wide musical interests. This seemed the perfect way to do that with music that we enjoy.

FP: Most of the music is covers of Beach Boys tunes. Tell us about the influence the Beach Boys have had on you.

KK: For me personally, the Beach Boys have always been a “genre” of their own. Not quite surf, not quite rock, not quite country — yet all of those things combined. No one quite sounds like the Beach Boys and I was always drawn to the complexity and beauty of their harmonies and music. Like polka music, Beach Boys music is “happy music.” It is hard to feel down when your are singing “Fun Fun Fun”! The vocal harmonies of the Beach Boys are not unlike the complex horn harmonies in many of our polka tunes.

FP: Do the musicians from your polka band, the Riverbend Dutchmen, perform on this album?

KK: Yes, all of our musicians in the group performed on the album. Many had an opportunity to grow professionally as we pushed beyond our normal comfort zone. We wanted to record the music as close to the original versions as possible without it sounding like a “polka band.” We wanted the “Beach Boys sound,” which is not easy to do. In addition, several other area musicians were guest performers on the album, helping with some of the unique instrumentation present in Beach Boys’ music. (Harp, flute, baritone sax, piccolo, etc.)

FP: As a musician who presumably sticks to his preferred genre, how does it feel to stray beyond the music you’re known for? Does it make you a better polka musician to bring variety into your creative life?

KK: In general, my opinion is that diverse musical tastes and exposure to all kinds of music makes for a better musician overall. Learning new chord progressions, for example, helps musicians who might otherwise be stuck in a certain swim lane grow. For me personally, I began my musical career playing rock-n-roll as well as country music in bands from the time I was an adolescent, so it really was not a big leap for me.

FP: Do some of the songs on “Summer Sounds” show up in live performances?

KK: Yes! We occasionally play some of the tunes on Summer Sounds during live performances, but we ALWAYS try to play to the audience. So it all depends on where we are playing and for what event.

FP: You’ve said you wanted to perform these songs as close to the original as possible so that it wouldn’t “sound like a polka band trying to cover a rock song.” What would be wrong with a polka band covering a rock song?

KK: Perhaps nothing — if it were done correctly. Sometimes bands try to “cover” music from other genres and it can come off as “corny” or “silly” sounding. We wanted the album to be taken seriously and not a “novelty” item, so we tried to stay true to the original sound as much as possible. Plus, it would be easy to play them in a polka style. By doing them in the original style, it challenged us and helped us grow as musicians.

FP: How healthy is the polka scene in the Midwest right now?

KK: There is plenty of work to be had — far more than most people would expect. It has shifted in recent years away from ballroom’s and polka dances and toward fairs, festivals and Oktoberfests. We have had to adjust our style to accommodate as the listeners for those types of events have different expectations (dancing vs. atmosphere).

FP: What’s next for Kris and the Riverbend Dutchmen?

KK: The future is wide open right now. We have a lot of talent in the group. It would be fun to write and record a bunch of “new” original music. Several members of the group have written and arranged music so it is an idea that I have been playing around with. We shall see what develops!

Robb Murray is the Features Editor for The Free Press. He can be reached at 344-6386 or rmurray@mankatofreepress.com.