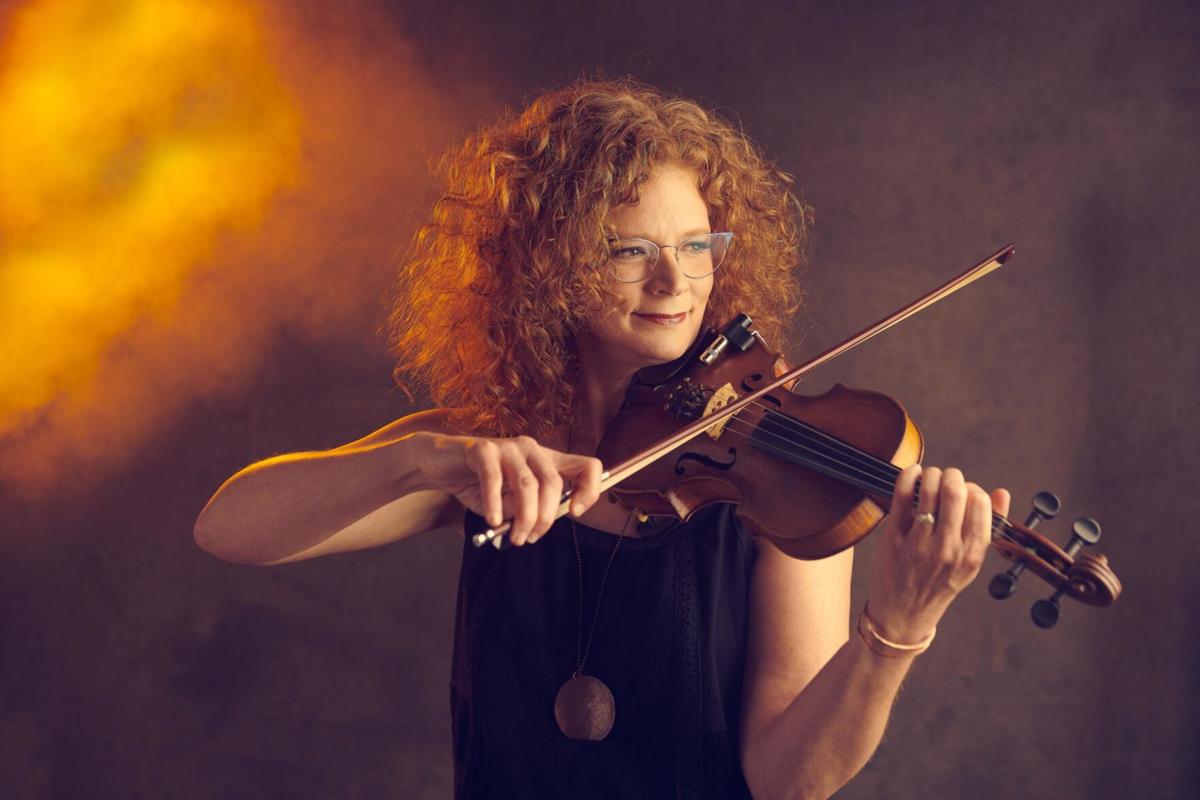 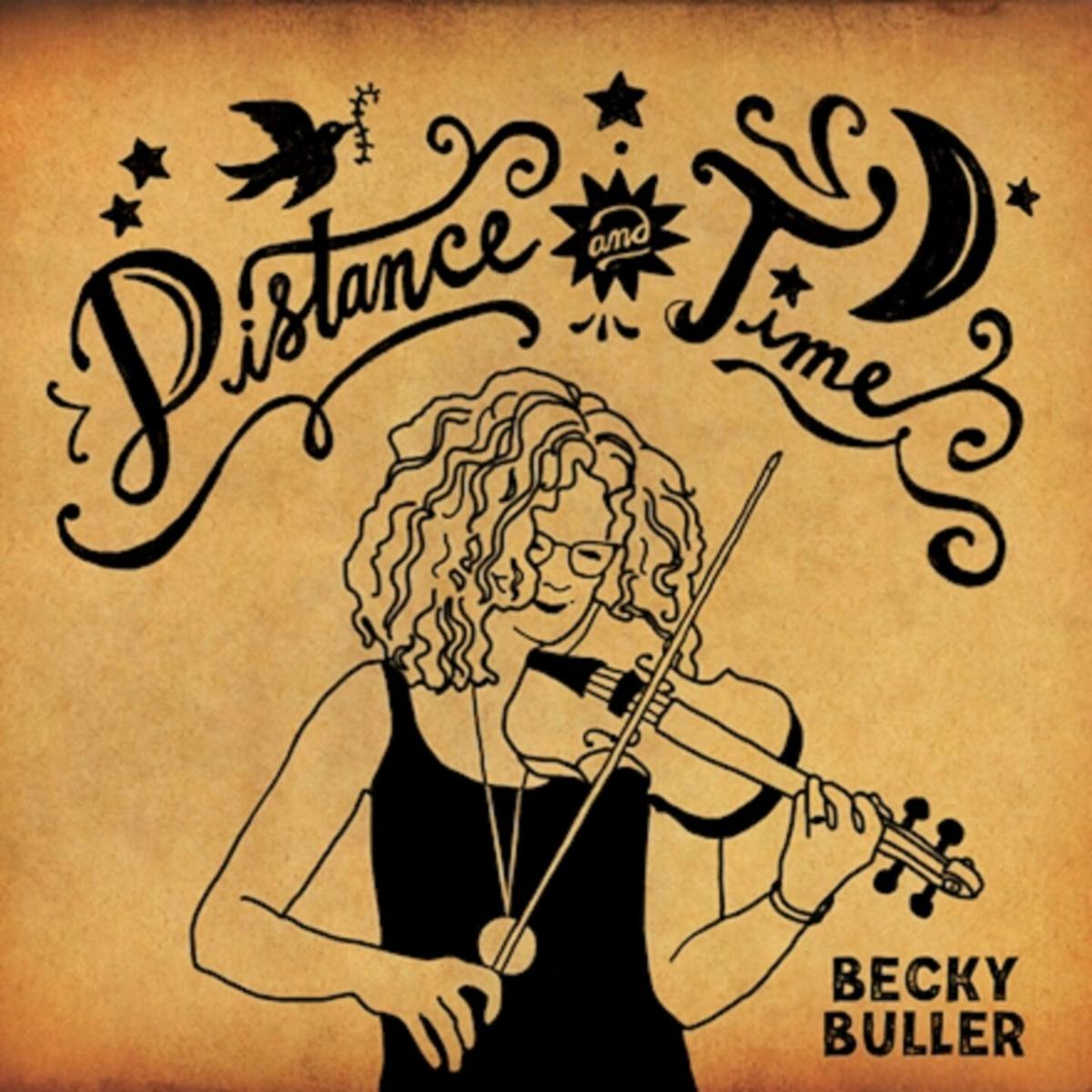 “Distance and Time,” Becky Buller’s third record, was to be released in July.

The uncertainty that came with the pandemic — shutdowns and all — caused Buller’s album to be pushed back.

“We just got to the point that we had to get it out,” Buller said.

The St. James native — who now lives in Manchester, Tennessee — has had plenty of time at home.

“This is the most I have been home since high school,” Buller said.

She’s been grateful to spend time with her family throughout the year, especially her 7-year-old daughter “who needs her mama,” but it has been slightly difficult not being on stage performing.

In the meanwhile, a tour is planned for summer 2021. And though it’s not the same as performing on stage for an album release, “Distance and Time” officially released Friday virtually.

The 13-track album features the 2020 International Bluegrass Music Award winner for collaborative recording of the year, “The Barber’s Fiddle.” It features 18 award-winning fiddlers, including Buller.

The track is based on a true story about three fiddling barbers — Gene Boyd from Bristol, Virginia, Billy Womack of Woodbury, Tennessee, and an anonymous fiddler that a fan had told Buller about years ago at Dollywood.

Boyd and Womack had been legendary barber shop owners who played for the sake of the love of the genre.

“The initial story was so interesting to me,” Buller said.

She and Lynda Dawson co-wrote the story of these bluegrass fiddlers to celebrate the tradition.

“We wanted this song to be a celebration of the fiddle and passing the music to one generation to the next.”

The Grammy-award winning songwriter shares her knowledge in continuing the tradition. Buller teaches private fiddling, songwriting and bluegrass vocal coaching. Buller is not only the first woman to win IBMA’s Fiddler of the Year (2016) but also the first to ever win both the instrumental and vocal categories.

“I had so many people help me along the way,” she said. “I’m happy to help them reach their musical goals.”

And it’s much like her own mentors over the course of her 20-year-career, especially her violin instructor at The Suzuki School in Mankato. It began when Buller had begged her family, who had their very own bluegrass band, to become a member.

“I picked up the fiddle because I wanted to sing in my parents’ band, and in bluegrass everyone plays an instrument,” she said. So she decided to learn violin.

Patti Tryhus had helped the young aspiring fiddler by teaching her not only classical violin but by encouraging her passion in fiddling.

“She would show me fiddling turns after the classical pieces that we're working on,” Buller said. “I really appreciate her taking that extreme time with me.”

“Distance and Time,” had been inspired by the line from one of her songs “We Let Each Other Go.”

“We chose this before the pandemic hit, it’s ironic,” she said. “We’re all at a distance from each other and we got all this time on our hands.”

Another track from the album “More Heart, Less Attack” also has been recorded pre-pandemic. The song is a cover of rock group NEEDTOBREATHE and one that Buller fell in love with. It was a song that one of her students brought to Buller to learn and is used at all-gospel shows the Becky Buller Band performs.

“When it got time to record, I put it as a possible song to put on the record,” she said. Her producer liked the song and used it as a cap end to the album.

“I loved the way it turned out, and it’s a timely song because of the pandemic and just all of the division in our country right now,” she said. “‘More Heart, Less Attack,” it’s very important for us right now.”