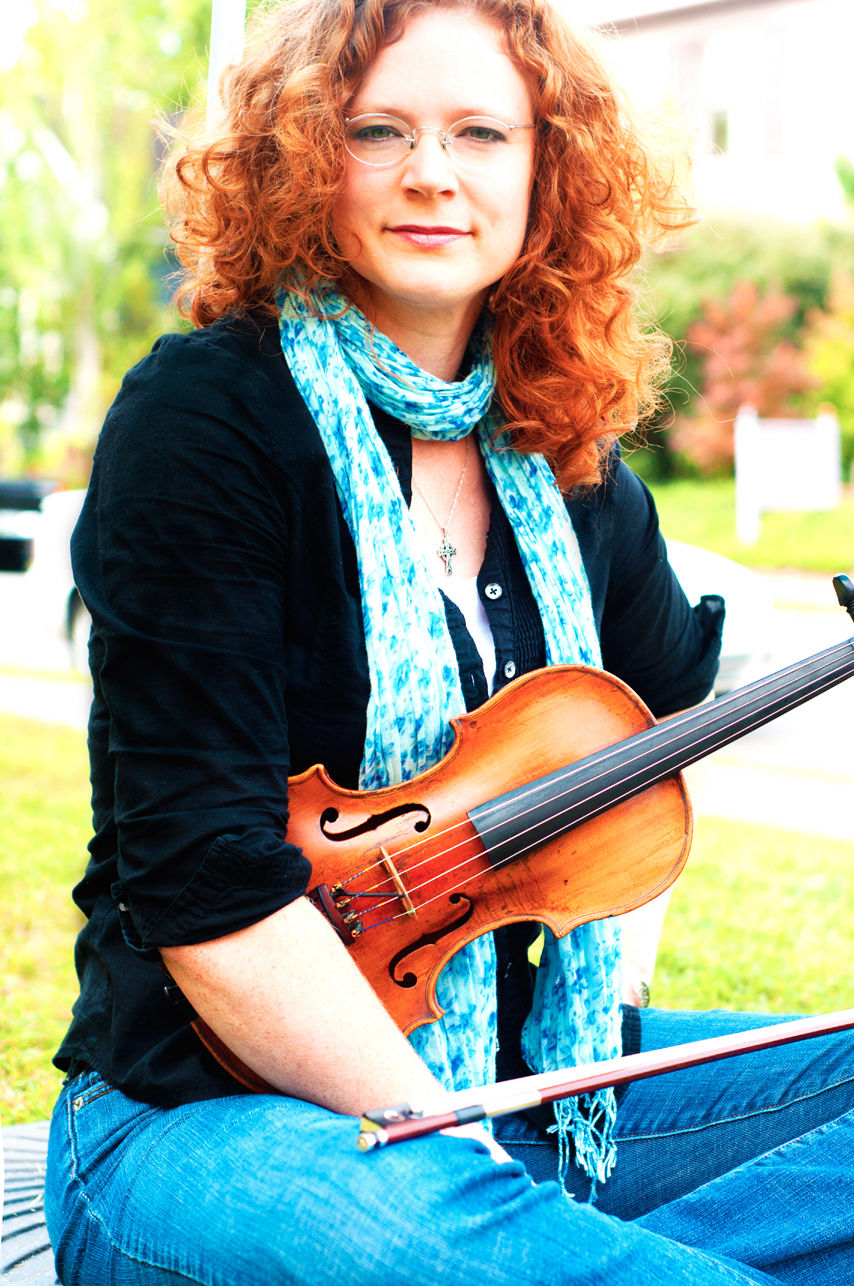 St.James native Becky Buller will be playing a slate of shows in southern Minnesota, including one at Bethany Lutheran College and another to aid the preservation and continued operation of St.James' beloved Princess Theater. 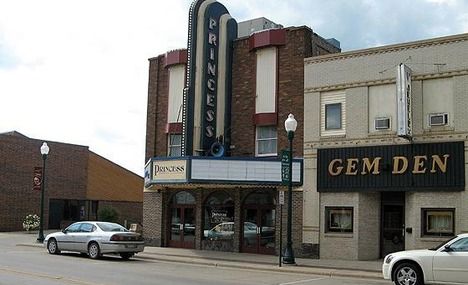 The Princess Theater in St.James will not close in 2013 thanks to a spirited community fundraising campaign.

St.James native Becky Buller will be playing a slate of shows in southern Minnesota, including one at Bethany Lutheran College and another to aid the preservation and continued operation of St.James' beloved Princess Theater.

The Princess Theater in St.James will not close in 2013 thanks to a spirited community fundraising campaign.

By the time St. James native and world-class fiddler Becky Buller arrives in town, the celebration will be in full swing.

In just four months, the small Watonwan County community has raised the $70,000 necessary to save its historic theater.

“Everyone has to put in a projector or close,” said Gus Zender, a member of the fundraising committee that formed earlier this year when it became apparent that the film industry would be releasing movies in digital format only beginning in 2013. “But not in St. James, Minnesota.”

In a USA Today article earlier this month, Patrick Corcoran, a spokesman for the National Association of Theatre Owners, said the costs of converting to digital average around $70,000 per screen. He also said that about 60 percent of the nation’s 5,750 theaters have already switched.

But that still leaves an awful lot of small-town theaters facing of the prospect of closing forever if they can’t update their 35 mm film systems.

When Buller heard the news -- her mother, Linda, is the manager of the theater -- she wanted to help any way she could. Though the bluegrass fiddler and banjo player has lived in Tennessee for the past 15 years -- and is still riding high from the surprise news that a song she wrote was selected as the title track for country/bluegrass legend Ricky Skaggs’ forthcoming album, due out Sept. 25 -- she remembers well the theater that hosted special matinees for school children during the winter.

Growing up in a musical family where she joined the family bluegrass band at age 13, Buller didn’t have a lot of time for movies. Her occasional school trips to the Princess to see “The Muppets Take Manhattan” and “Uncle Buck” offered a rare opportunity.

“It’s a historical icon,” said Buller, whose mother recruited her for a benefit concert for the theater on Sept. 29 with fellow bluegrass musician and New Ulm native Dick Kimmel.

Now, Buller’s concert will be used to kick off the second phase of the campaign, which includes restoration efforts like replacing the aging marquee, renovating the lobby and installing a new handicap-accessible entrance. The theater was built around 1915.

“I’m just tickled to death the community has pulled together,” she said.

Contributions for the beloved, single screen theater poured in quickly -- and often from unexpected sources.

In addition to a $15,000 grant from the Carl and Verna Schmidt Foundation and four major contributors who donated $5,000 each, local businesses raised money with coin boxes and local farmers donated grain from their harvest. St. James hosted several performance benefits, including an act by a Wisconsin magician who offered to perform free of charge after driving through town and learning of the theater’s potential fate.

A few days ago, Zender said a community member handed him a check for $25 -- a donation from that person’s great aunt in Colorado who learned of the plight on Facebook.

“The theater doesn’t make money; it loses money,” said Zender, referencing the fact that the theater was purchased by the city in 1973. Such an arrangement allows the theater to offer adult tickets for only $4 and small popcorn for $1.50.

“But the theater offers an entertainment factor that we can’t live without in a small town.”

As for Buller, she’ll arrive in southern Minnesota with a slate of shows lined up and a new trajectory in her career.

After a decade playing in the award-winning bluegrass ensemble Valerie Smith & Liberty Pike, Buller parted ways amicably in 2011 to pursue a performance career of her own. Since then, she’s focused on teaching and songwriting, the latter of which being Buller’s forte.

She’s composed songs for the History Channel and, in 2011, wrote the music for a German documentary called “Country Roads.” Her songs have appeared on countless bluegrass records and she is a two-time nominee for the Society for the Preservation of Bluegrass Music of America’s songwriter of the year award.

She found out that Skaggs had recorded her song when a friend texted a message of congratulations.

“I had no idea,” said Buller, who co-wrote the song with Lisa Aschman and Mark Simos. “The whole songwriting thing, you just never know when a song will find its singer.”