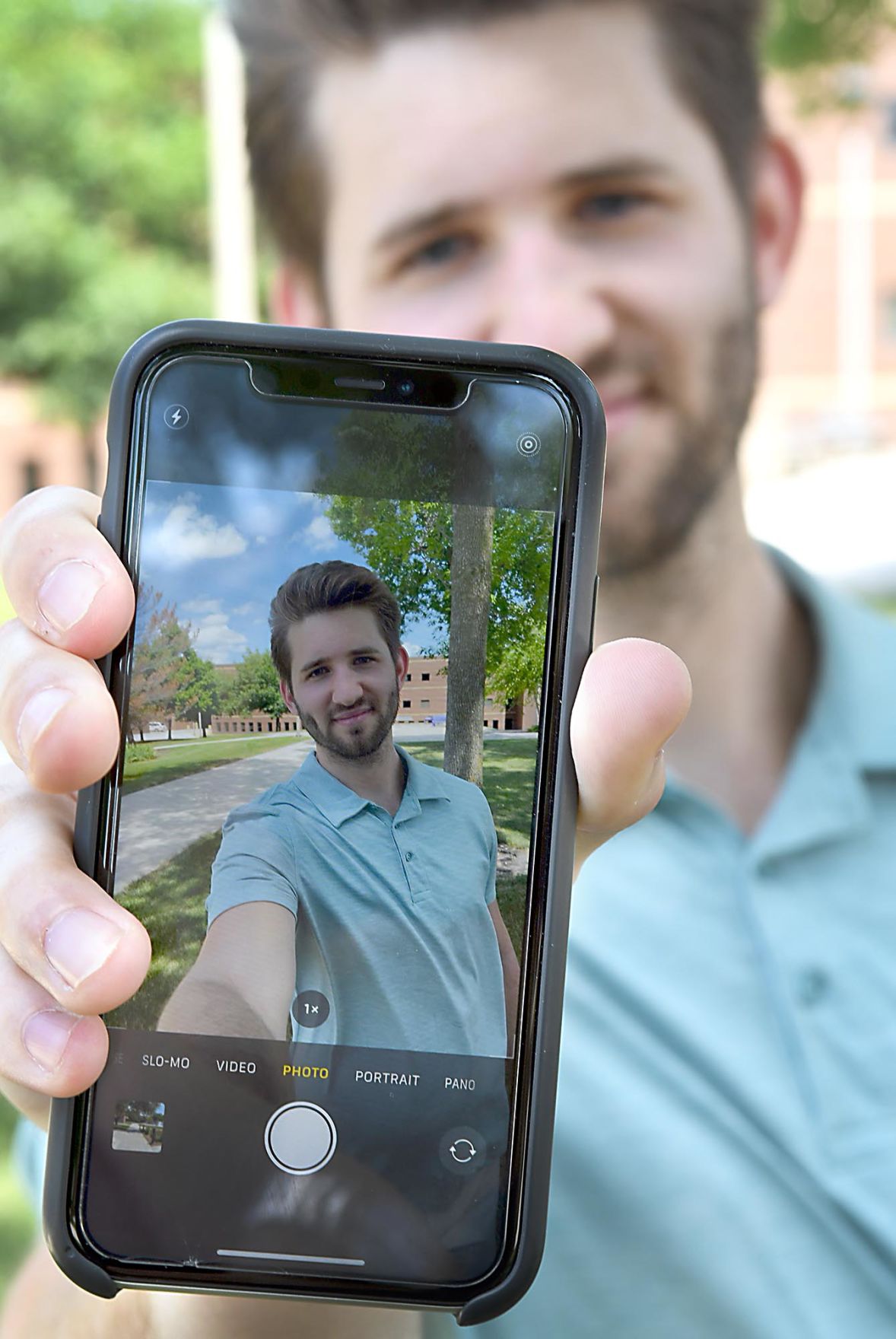 Josh Liljenquist, communications student at MSU, is a budding influencer. The 22-year-old started his TikTok account December 2019 and has amassed 1.9 million followers. 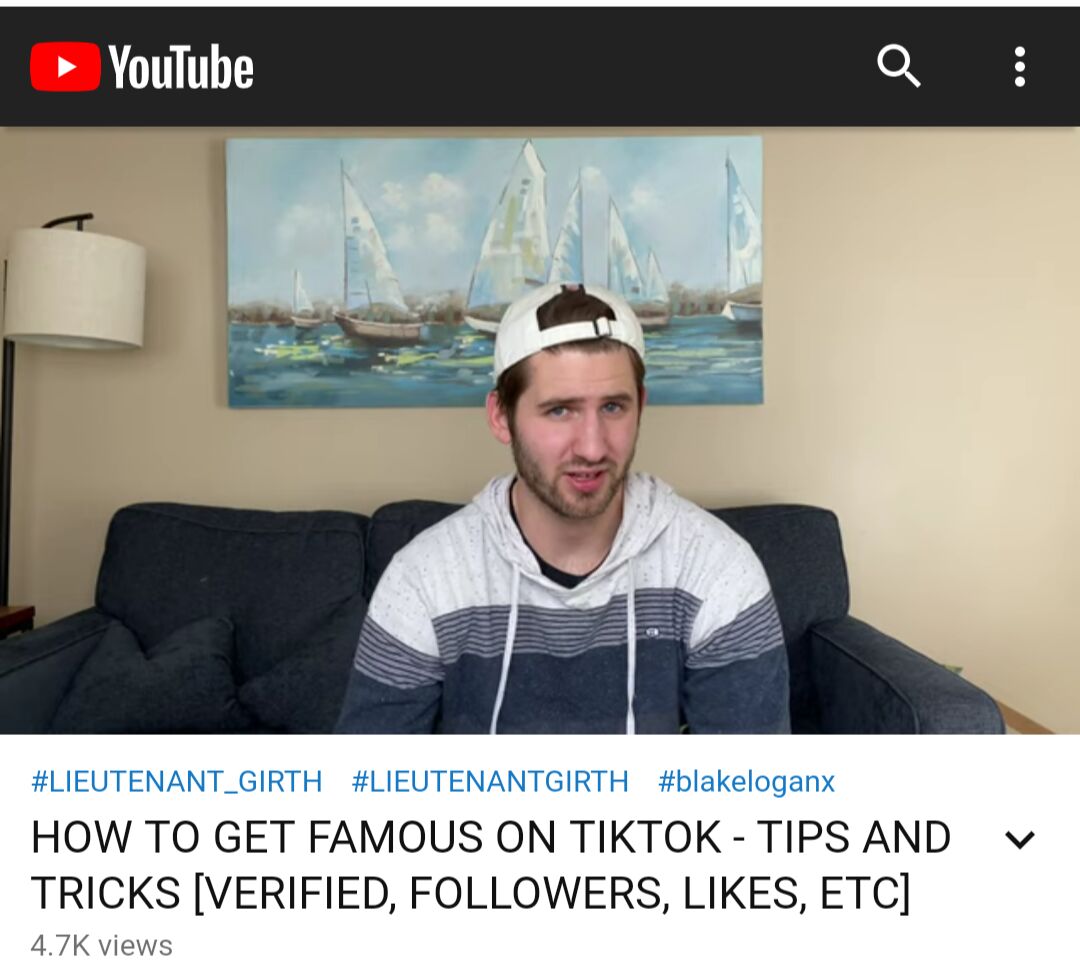 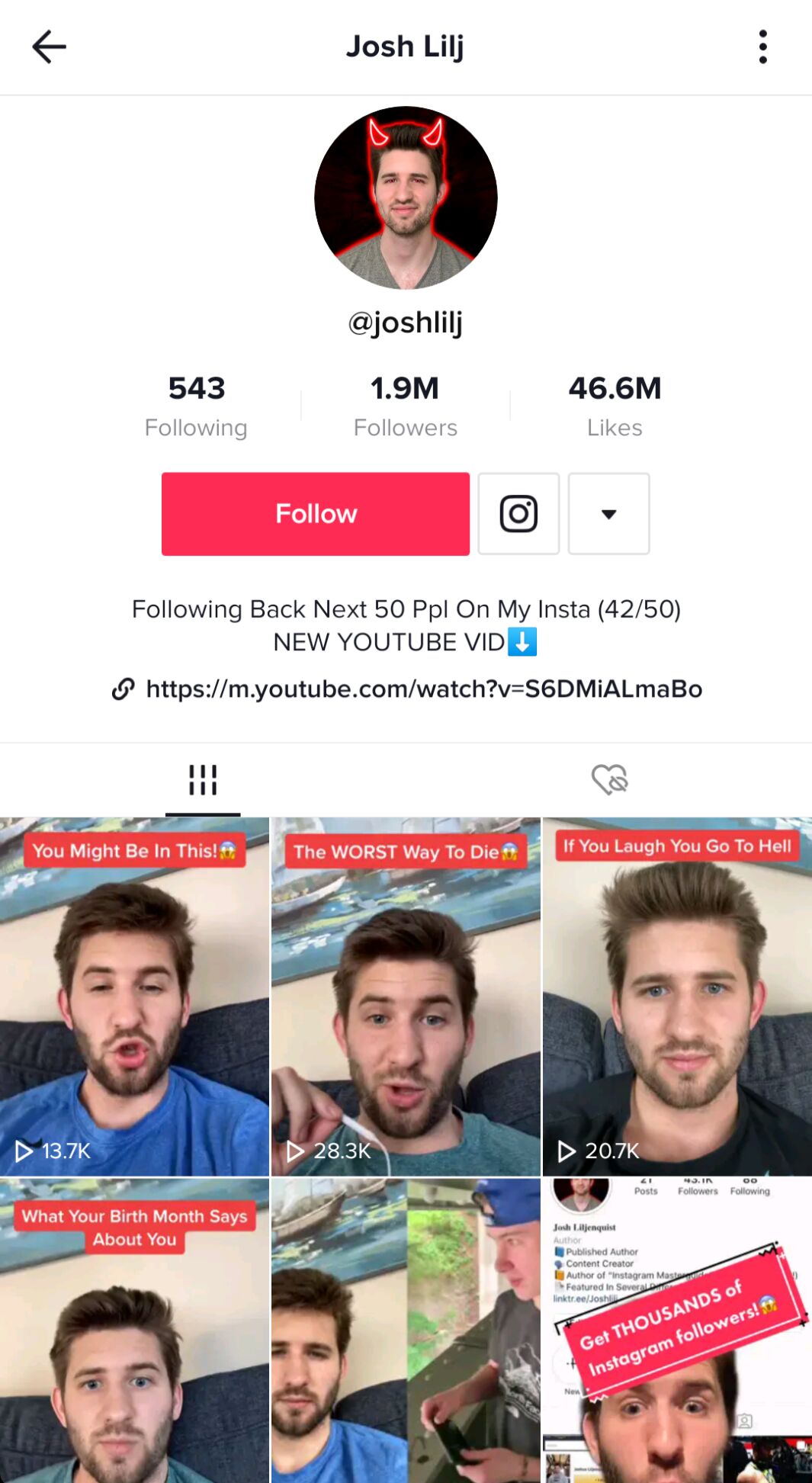 Josh Liljenquist, communications student at MSU, is a budding influencer. The 22-year-old started his TikTok account December 2019 and has amassed 1.9 million followers.

Josh Liljenquist might have one of the most enviable — and unconventional — jobs available in the market: a TikTok star.

TikTok has been one of the most downloaded available applications. As of April this year, TikTok has had a total of 2 billion downloads worldwide. The platform allows users to create a short video — 60 seconds — that can then be viewed and "liked" by other users.

There’s not one way to make a TikTok video. Some users have found fame by making music, comedic videos, lip-syncing or reaction videos or fact-based snippets. Liljenquist hits every market.

The 22-year-old Fairmont native and Minnesota State University student thought that he’d come to the trend too late — he only began his account December 2019. In just a short few months, the TikToker culminated 1.9 million followers and 46.6 million overall likes on his videos. And it all began with a prank video.

“I threw a snowball at my dad and then I think 7 or 8 million people saw it,” Liljenquist said. “They shared it with their friends and people from Minnesota sent (the video) to me.”

Many of those who had watched the video (which has since been deleted for unknown reasons, he said) told Liljenquist that it was “super funny,” encouraging him to continue making similar videos.

“I began experimenting and tried to grow as much as I can,” he said. “I had 1 million followers four months into it, then 1.5 million two weeks later, and then I hit (1.9) a week or two after that.”

He expects to hit 2 million in a couple of weeks.

Currently, he’s mostly known for his factual TikToks — he covers snippets of history, weird or quirky facts. However, his account is heavy with reaction videos to other TikTokers, comedic and family life. One of his videos has also been reposted by trendsetting-singer, Billie Eilish and a regular commenter is singer Jason Derulo.

At times, the rapid and massive recognition is hard to grasp.

“It happened so quick, I can’t put it into words,” he said. “It’s a cool feeling and I have met a lot of people along the way.”

He’s posted some of his strategies on Amazon — a self-published e-book, selling for 99 cents. The book rose to one of the best-selling books within a couple of weeks.

Though he’s experimenting with what is popular among his followers, he usually tries to tie his videos to relevant and timely events.

One of his most viewed videos is on George Stinney Jr., the youngest American to be sentenced and executed. Liljenquist had posted it near the time when racial justice protests took over the world brought by George Floyd’s killing by police in Minneapolis. Liljenquist had posted a video presenting facts about Stinney’s case — a Black 14-year-old child charged with murdering two white girls in 1944. Stinney was convicted in fewer than 10 minutes by an all-white jury to be later executed by electric chair.

“Seventy years later in 2014, a judge in South Carolina actually proved that he was innocent,” Liljenquist said in his video.

The video had resonated with his viewers at the time of unrest and had received 8 million views within an hour. To date, the video has 11 million views.

Having a massive reach on the platform is beneficial for educational videos. Liljenquist also has been able to share his humor with followers.

Some messages — out of 1.4 million of them — say the videos make that person’s day or their families like to watch his videos together.

“I love it, honestly,” Liljenquist said. “If I can be a personal influence for someone in a positive way, that makes me happy. … You have no idea what people go through. If I can make them smile or laugh, that can make a huge difference.”

Liljenquist has expanded in his social networking platforms — he’s now on Instagram and Youtube with 40,000 and 10,000 followers, respectively. He’s become a budding influencer — a social media persona who … well, is an influence, to followers.

“It’s somebody that has a lot of followers and has a big following base to promote certain products,” Liljenquist said. “I think you need to have 1.5 million followers to have a 'marketplace.'”

There have been some products offered to Liljenquist to promote via TikTok, YouTube and Instagram. Typically, an influencer wears or uses the product and then tags the company in the post's description. Influencers can receive money for the promotion plus a free product. In other words, it’s advertising to a very specific market. Liljenquist, though, hasn’t taken up every single offer.

“I don’t want to post something that my viewers wouldn’t want to see,” he said.

Influencers also sometimes partner with others to make YouTube videos or TikTok videos. However, promoting is the biggest avenue of cash. In just three days, through promotion, monetization and videos, Liljenquist made just over $1,700.

But even before he had been making money, Liljenquist had been a consistent uploader.

“I like making people laugh and smile, and that’s what I’m going to continue doing — brightening people’s days.”

Even being in a small city like Fairmont — with about 10,000 people — he has succeeded in becoming an internet sensation, despite being told he couldn’t because of “limitations” a small town could impose on him.

Of course, that’s been disproven. People have begun to recognize Liljenquist in his hometown. A couple of neighborhood kids made a TikTok video saying they’d knock on his door and ask for an autograph if they’d reach a certain number of likes. (They didn’t reach that goal.)

“I thought it was super funny,” he said.

Ultimately, Liljenquist plans on continuing his online presence after graduating from MSU. The first lesson in becoming an internet star is loving what you do.

“You can’t just do it for the money, or this or that,” he said. “You can’t just fake liking doing something. … You genuinely and wholeheartedly need to love doing it.”