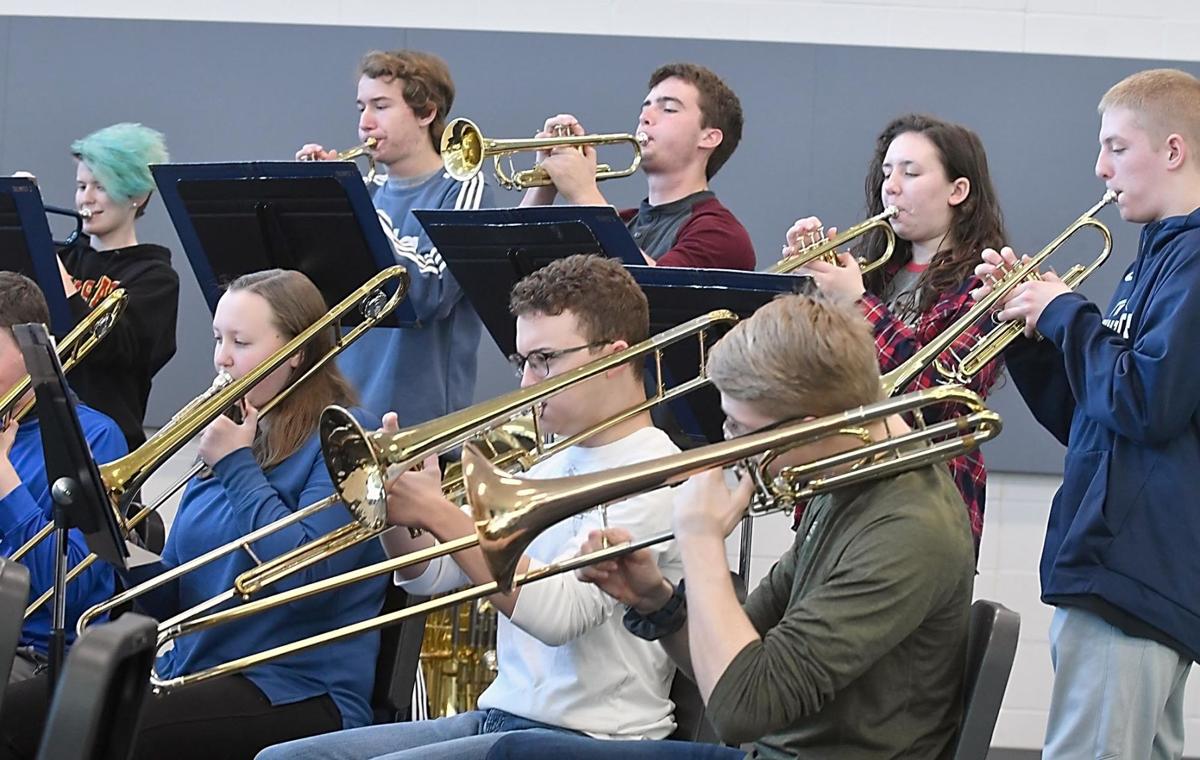 Students in the St. Peter High School Jazz Band rehearse before school Wednesday. On Friday they’ll welcome trumpet virtuoso Allen Vizzutti to their classroom. Vizzutti will also perform with the band at their 3 p.m. Saturday concert. 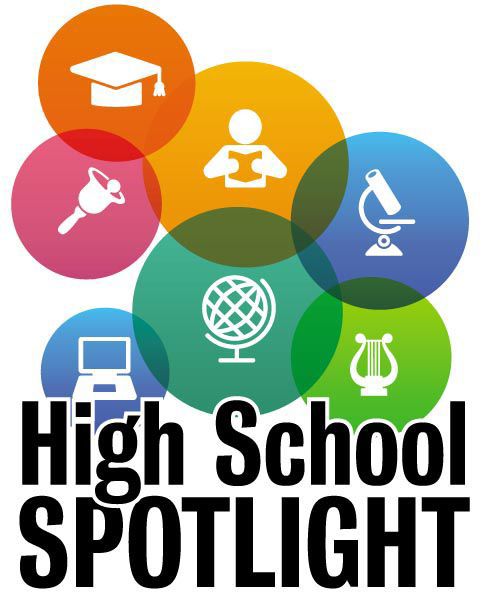 In 1996, when he was a music student at Minnesota State University, David Haugh got a great deal on tickets to see the Minnesota Orchestra.

He expected a great show. He didn’t expect to be blown away by internationally known trumpet virtuoso Allen Vizzutti.

“Vizzuti floored me,” Haugh said. “I made a decision right then that I’d like to bring him in as a guest artist some day. … To a band nerd, he was a superstar.”

A few years later, while teaching at New Richland-Hartland-Ellendale-Geneva (and still enamored with Vizzutti’s magic), he reached out to Vizzutti, asking him to come play for his students. And Vizzutti said yes. That was 20 years ago.

“It was awesome,” Haugh said, recalling that day.

So awesome, in fact, that Haugh is doing it again, this time for his students at St. Peter High School. Vizzutti’s fee isn’t cheap, but Haugh was able to secure some grant funding to cover a two-day visit. He’ll work with students in class Friday, and perform at their 3 p.m. concert Saturday.

Haugh says he still thinks about that 1999 visit.

“Our football team was ranked 2nd in the state and they had a home game, and it was the only night I could get him to come,” Haugh said. “We had 10 football players in the band. And of those 10, nine skipped the game to come here.”

But it all turned out OK as NRHEG wound up winning the game anyway.

Haugh says he and Vizzutti visited for about an hour that day in his NRHEG office.

“He was so down to earth,” Haugh recalled. “Even reading his stuff on his web page, he’s very self deprecating. He really put me at ease.”

During the last few weeks, Haugh has been using some of his class time to play selections of Vizzutti’s work to give the students an idea of the caliber of musician coming to spend time with them.

One of those students is senior Ethan Neimeyer, who says he’s excited to meet Vizzutti in person.

“Honestly, some of the stuff he does, I’ve been wondering how the heck he’s able to do it,” he said. “Being able to see him do it in person will be great.”

Like most young people, Neimeyer, an alto sax player, says he hadn’t heard of Vizzutti before this year. But that’s OK.

“This opportunity Mr. Haugh has brought to us has made us fans of him,” he said.

Haugh said he’s teaming up with Erik Hermanson, the band teacher at Cleveland High School. (Both the St. Peter and Cleveland jazz bands will be performing with Vizzutti.) Last year, the two pondered ways to amp up the band concert. That’s when Haugh remembered how meaningful Vizzutti’s visit was 20 years ago and reached out to the trumpet player again.

“His first words were, ‘What took you so long,’” Haugh relayed.

“I guess I hope they’re inspired a little bit,” he said, “not just in music but also seeing what practicing that hard can do for you.”