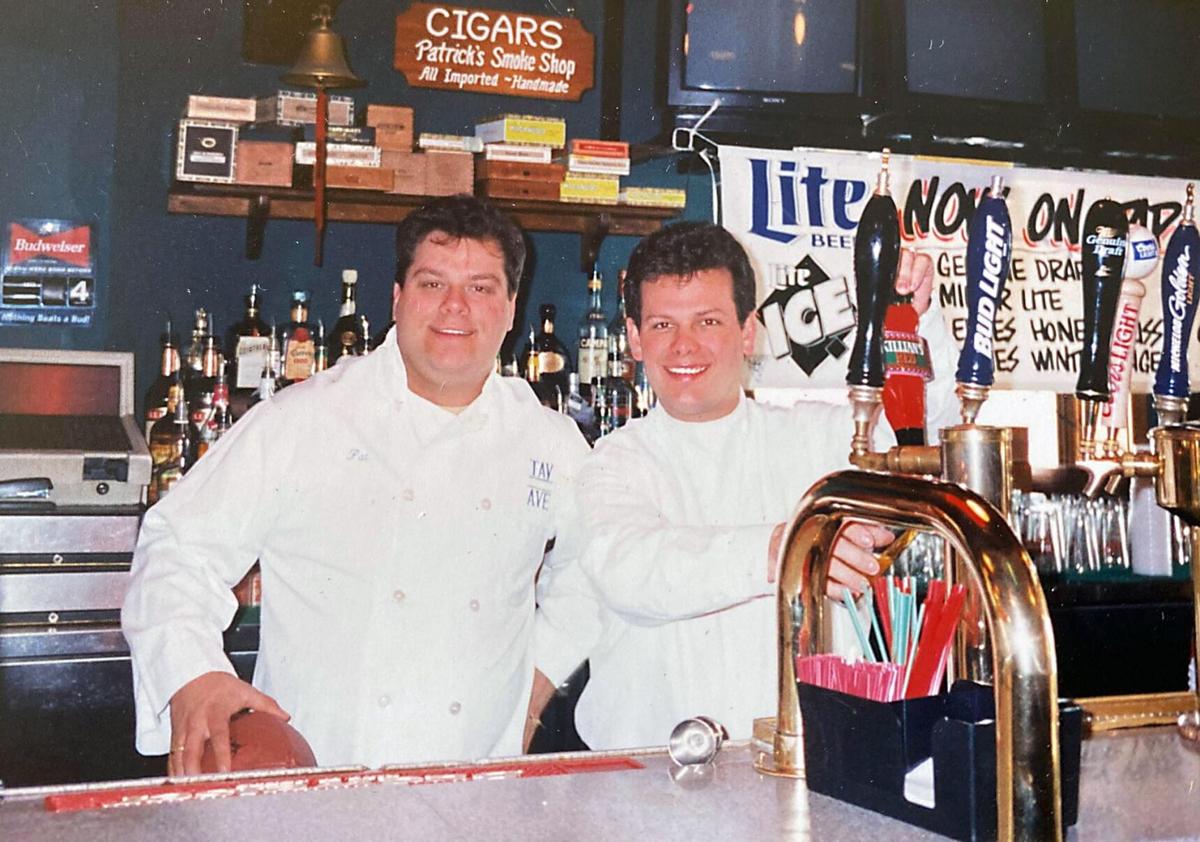 Patrick, left, and Chris Person in Tav on the Ave in 1995. The brothers bought the former Stone Toad in 1988 when they were in their 20s. 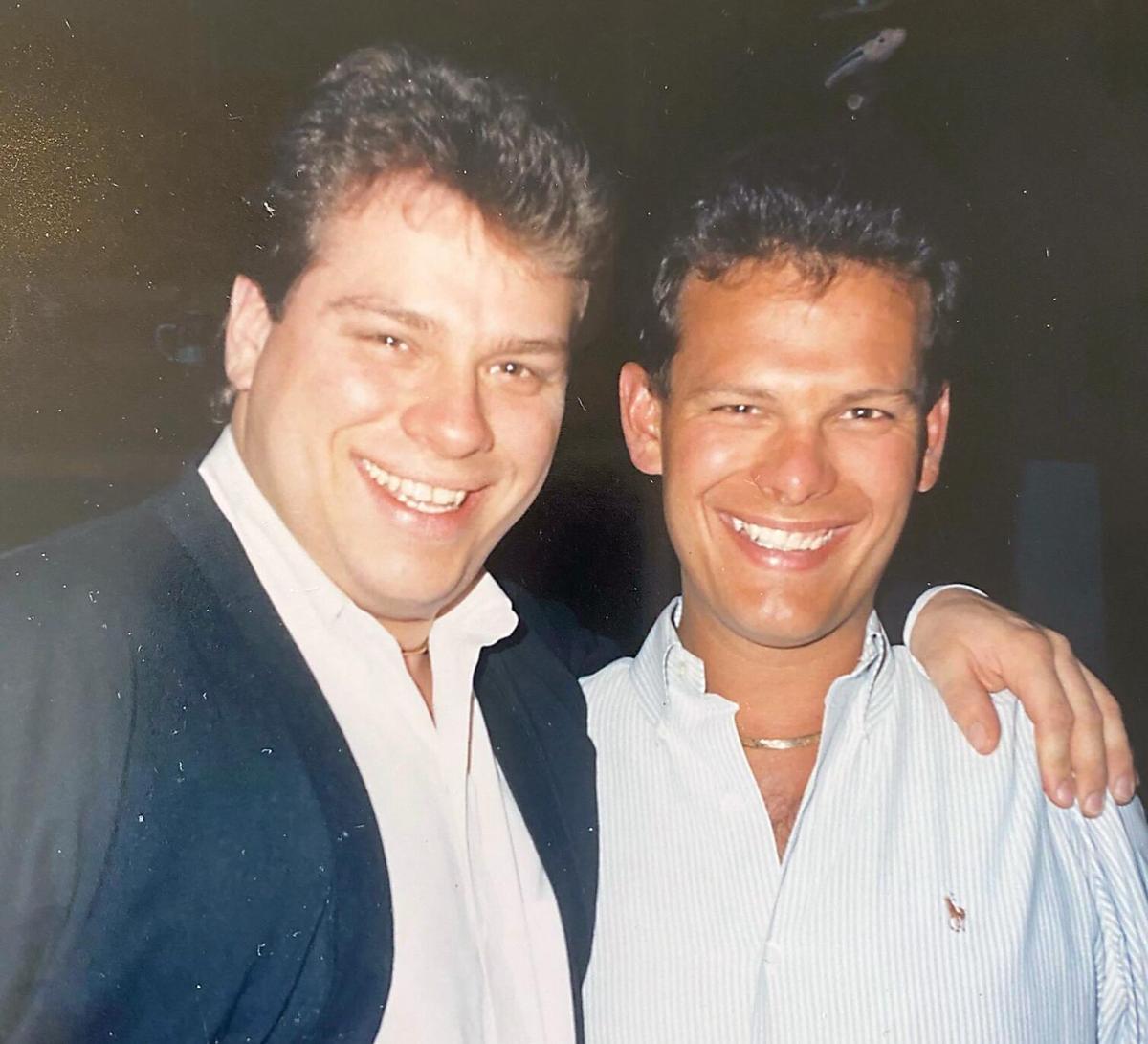 Patrick, left, and Chris Person who built one of the most successful restaurant groups in the region. 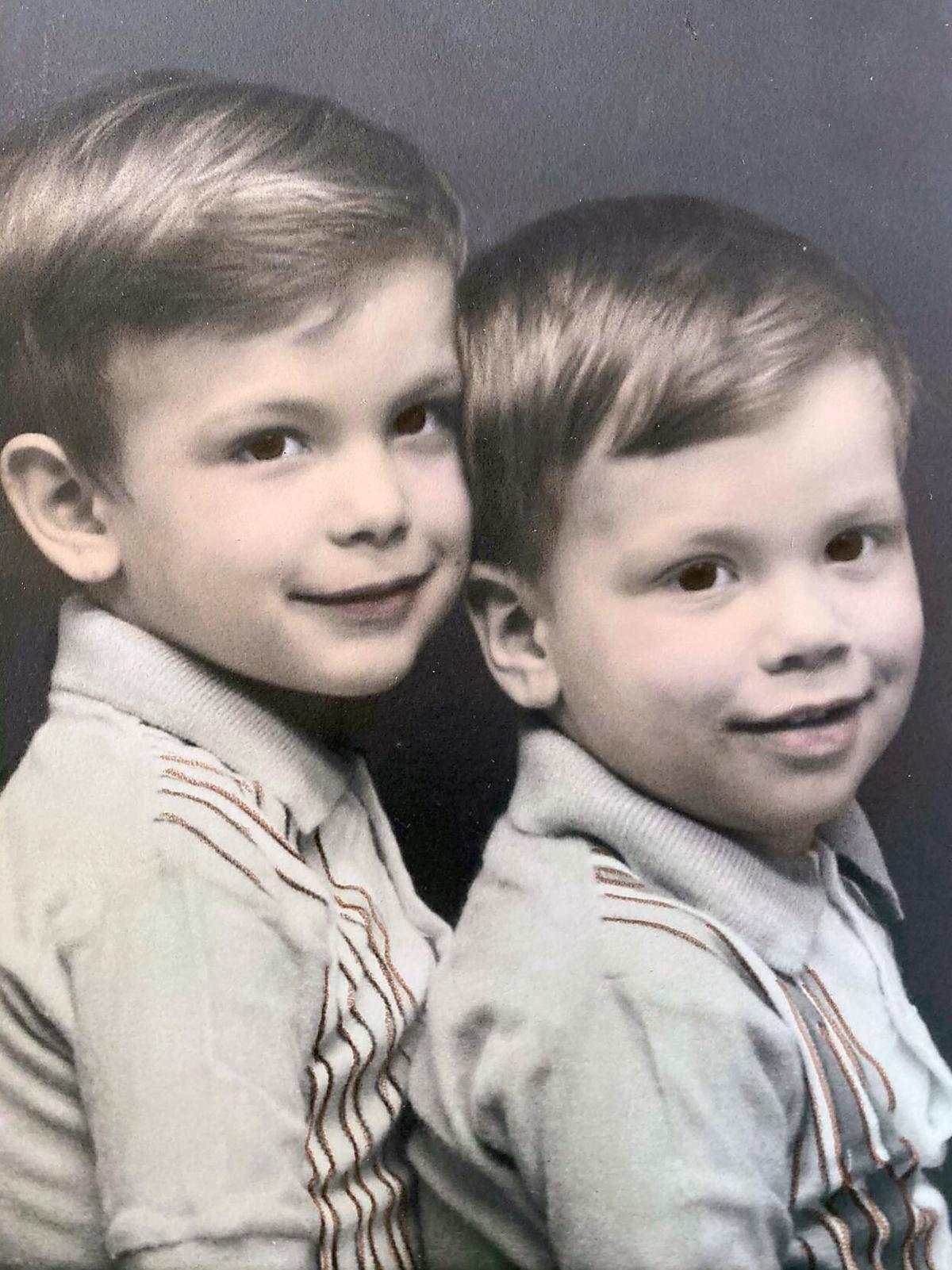 Chris, left, and Patrick Person grew up helping out in their mother Adrian's restaurant. They later took over the business, renaming it Neighbor's Italian Bistro. 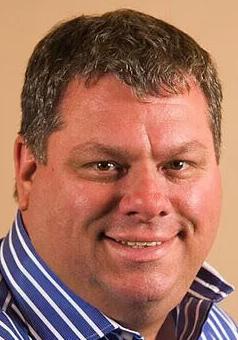 Patrick, left, and Chris Person in Tav on the Ave in 1995. The brothers bought the former Stone Toad in 1988 when they were in their 20s.

Patrick, left, and Chris Person who built one of the most successful restaurant groups in the region.

Chris, left, and Patrick Person grew up helping out in their mother Adrian's restaurant. They later took over the business, renaming it Neighbor's Italian Bistro.

MANKATO — Patrick Person had a creative business sense and a zest for motorcycling, trips with his kids and outdoor activities.

“Pat and I got to do everything together. Riding bikes as kids, snowmobiles and motorcycles,” said his older brother Chris, who along with Patrick built one of the most successful restaurant/bar groups in the region.

“It’s hard. I just miss him so much right now. He was my best friend, business partner and my brother,” Chris said.

Patrick, 57, died Saturday in a motorcycle accident in California. The trip was the second leg of a journey where he hoped to ride in all 49 continental states.

Longtime friend John Sabatka was traveling with Person when the accident occurred.

“Pat worked hard and played harder. He was successful in his business and he loved adventure. At the time we lost Pat he was on an adventure,” Sabatka said.

Chris said his brother loved taking trips and doing other things with his daughter Taylor, 22, and son, Johnathon, 20.

Those who knew him said he appeared to many to be a bit gruff but showed a tender heart to the few who knew him well.

“He didn’t let too many people into his life,” said long-time friend Dave Pfeffer. “He had a tough exterior, but when you got to know him, he was the kindest-hearted guy you’d ever know. He wasn’t a casual conversationalist.”

Chris, too, said his brother came across as abrupt to many. “He was really a teddy bear and would do anything for you.”

Pfeffer, Person and a few other close friends and family did many motorcycle trips around the country, including annual trips to the Sturgis rally.

Pfeffer said Person was a generous man, recounting one small episode that sticks in his mind. A group of them were traveling to Sturgis and Patrick saw a sign for a roadside lemonade stand set up by a couple of grade-school kids.

“He got us all pulled over and they were selling lemonade for 50 cents a cup. Pat gave them $20 and their mother said she’d get change. He said ‘no, they’re entrepreneurs learning the business and I want to help them,’ “ Pfeffer said.

While Person had a few nicknames, “Road Captain” was a favorite among his buddies. “He made many trips to the Black Hills and he didn’t need a map or GPS — he knew every road,” Pfeffer said.

The Person brothers, along with their sister Katie grew up in the restaurant business, working as kids in their mother Adrian’s restaurant. After graduating from Mankato West, Patrick joined the Army, serving as a Military Policeman in Germany and Fort Collins.

According to an online report, the California Highway Patrol responded to the accident at 11 a.m. Saturday on Interstate 8, also known as Kumeyaay Highway, in El Centro.

“Initial records indicated a man riding a motorcycle crashed into a motorhome. It remained unclear whether the motorists were traveling in the same or different directions,” the report said. “Paramedics then treated the patient, but the victim succumbed to their injuries.”

Sabatka said he and Person had ridden their motorcycles along the Mississippi River and into Texas last fall and stored their bikes there. Recently they rode from Texas to California and were planning to store their bikes there and pick up the trip this summer, headed to Alaska.

After returning from military service Patrick and Chris purchased The Stone Toad, now Tav on the Ave., in 1988. The young brothers found no bars sold food late at night so they served a full menu of food from opening to closing and added a number of TV screens turned to sports.

In 2000 their dad, John, died and their mom closed her Adrian’s restaurant on South Riverfront Drive. The brothers took over the next year, expanding it and renaming it Neighbor’s Italian Bistro.

Over the years they, family members and partners opened more restaurants and a catering business, including No. 4 in Mankato, Dino’s in North Mankato, 3rd Street Tavern in St. Peter and Flask in Mankato.

Pfeffer said Patrick excelled at bringing new ideas and innovations to the restaurants. “Pat was extremely creative in the business. He loved traveling and bringing ideas of different things he saw around the country and incorporating them into their businesses in the Mankato area. Pat was really an idea guy.”

Sabatka said the Person brothers were mentors to he and his wife, Shelly, when they bought The Landing in Madison Lake two years ago, which Shelly runs. Shelly had worked for the Persons when the Sabatkas moved to Mankato and then sold them food when she later went to work for Sysco foods.

“When we bought The Landing, Pat and Chris continued to be mentors to my wife.”

The Persons were inducted into the Mankato Business Hall of Fame in 2010. During their acceptance speech, Patrick noted that it was his mom who taught him to cook an egg when he was young.

“It may seem like everyone can cook an egg,” Chris said. “But there’s a right way and a wrong way and you have to do it the right way. We’re in hospitality.”

Chris said working together in the high-pressure restaurant business had its moments, but said his brother excelled at handling pressures and unexpected challenges.

“We worked together in a high-pressure business but we were brothers and that was more important than anything else.”

Chris said the challenges from the pandemic brought out the best in them.

“We worked harder in the last year and under more pressure than ever before, but we did well through it. We worked together and with our team members. We’ve made so many improvements — online ordering, our own delivery service, we remodeled the Tav, really preparing ourselves to move forward.

“Which is always what we did. We were always ready to make upgrades and make changes and spend the money and always hiring well and paying them well.”