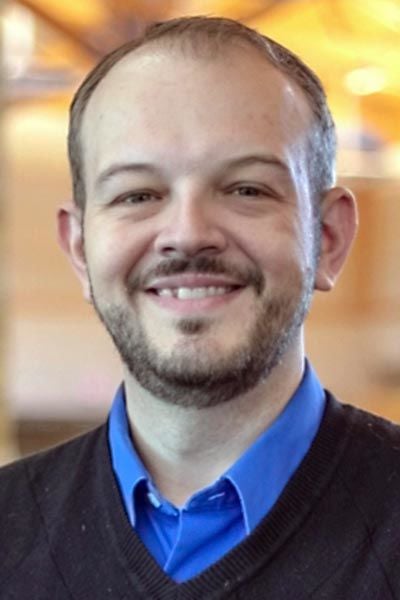 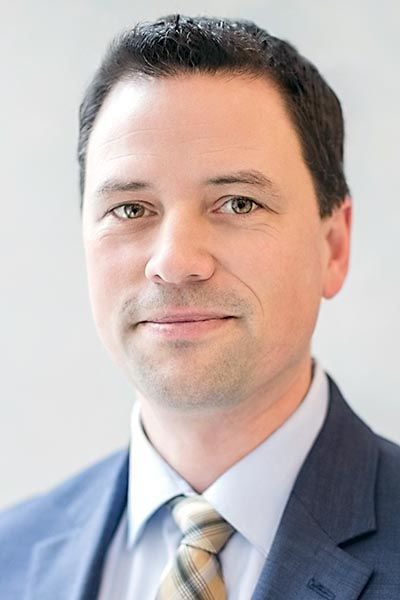 Walz put pressure on the GOP-controlled Senate this week by calling for immediate action to provide emergency insulin to diabetics, an issue lawmakers couldn’t agree on during this year’s legislative session.

Despite Democrats and Republicans sniping at one another, Walz and the leaders behind the Legislature’s two main proposals announced Friday they planned to reach a compromise and a potential special session on insulin care this fall.

Emergency insulin has become a hot-button issue in the state after diabetic Alec Smith died in 2017. His parents told a Rochester TV station that their son’s insulin was no longer covered once he turned 26 and couldn’t afford his own insurance. He didn’t have enough money to pay $1,300 per month in insulin and tried to ration his supply but died of ketoacidosis as a result.

Smith’s mother, Nicole Smith-Holt, has become a leading advocate for insulin affordability in Minnesota and worked with lawmakers to pass legislation last year in Alec’s name, which would provide an emergency supply of insulin for 90 days to uninsured people, paid for through a fee on pharmaceutical companies. Rep. Mike Howard, DFL-Richfield, is authoring the House legislation.

Senate Republicans support a plan by Sen. Eric Pratt, R-Prior Lake, that would provide a 120-day insulin supply to residents for free as long as they’re not on a public assistance program and make less than 400 percent of the federal poverty rate in their household.

Manufacturers would be required to provide insulin for free and patients could register through MNSure, the state’s health insurance exchange.

Area Democrats say the GOP plan doesn’t do enough to address patients in a crisis, while local Republicans are concerned the DFL plan could balloon in price if tighter restrictions aren’t set.

Yet some lawmakers want the Legislature to push further for solutions. Rep. Jeff Brand, DFL-St. Peter, supports a recommendation from Attorney General Keith Ellison’s task force on prescription drug prices that would have Minnesota buy insulin in bulk and then sell it at a subsidized rate to patients through MNsure or another state portal.

Brand likes the idea so much, he’s even got a name for the initiative — MNsulin — which he plans to support during next year’s legislative session.

“The idea is that nobody is left at the bottom of the ocean without an air tank, so to speak,” Brand said. “We can’t just expect (patients) to keep coughing up mortgage payments for their insulin.”

Brand said he’s already approached other lawmakers to support the task forces recommendations. He said it appears other Democrats could support the idea, and other Republicans could consider the proposal.

“At least I haven’t been called crazy,” he said with a laugh.

It’s unclear how much Minnesota would spend on the program, or how it would be paid. Yet Brand believes the so-called MNsulin program would work for the public good so long as it doesn’t add more costs in the future.

“I would hate to think that we’re going to create some sort of new tax for this,” Brand said. “I think there’s some ways to work on it and I think there’s ways to make this bipartisan, which we have got to do.”

Rep. Jeremy Munson, R-Lake Crystal, made waves last month when he posted potentially cheaper options for diabetics on social media. Democrats and health advocates condemned the video as uninformed, since slight tweaks in the type of insulin people take could have disastrous health effects.

Munson cautioned in his posts he wasn’t a doctor, but was offering potential ideas as the state grappled with the cost of insulin.

Munson said he shares Democrats’ concerns with the Senate Republican plan that it doesn’t do enough to cover emergency situations, but he’s also concerned with the DFL continuing to add costs by expanding coverage in their plan, such as allowing patients who make less than $150,000 annually in their household access to emergency insulin.

“It could be enormous,” Munson said. “And they haven’t really defined what an emergency is.”

Munson also takes issue with the House DFL’s idea to pay for their plan, as it would charge manufacturers based on their market share. If a drug company cuts costs for insulin, it would still be hit with a bill equal to a company that produces more expensive insulin products for patients.

Yet Munson believes the state needs to do even more for Minnesotans by opening up drug import programs from Canada, or potentially setting caps on insulin costs as long as it could match reasonable market rates in other countries.

“I am reluctant to allow the Legislature to set prices, because that creates more money in politics,” he said.