With Roe in doubt, some fear tech surveillance … 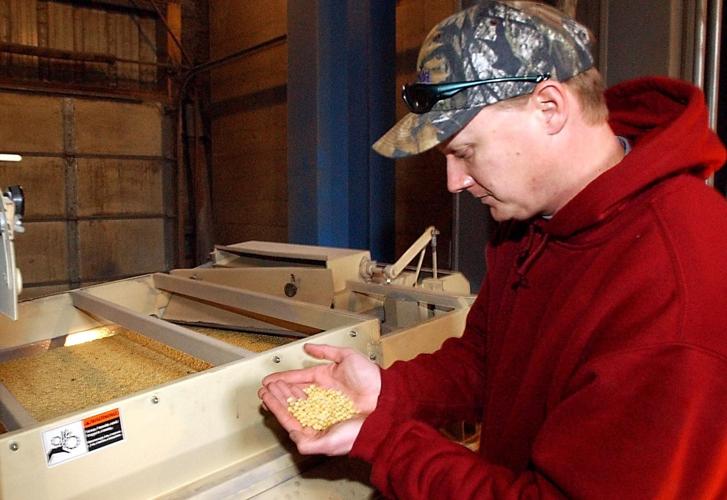 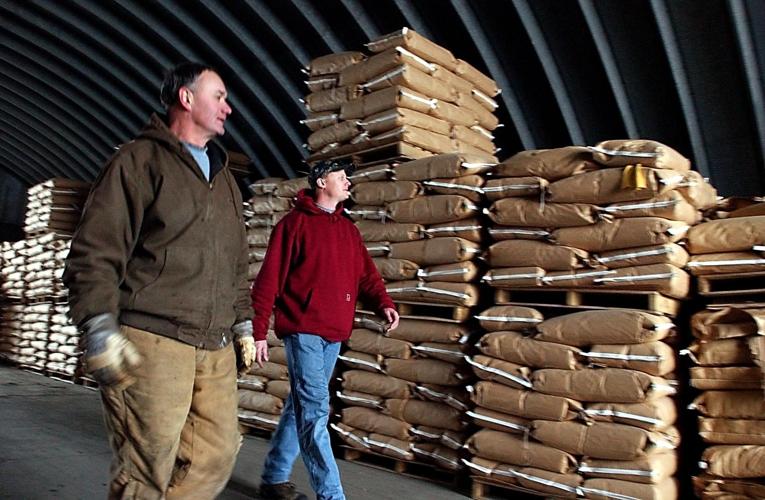 It’s a good time to be a farmer. Last year corn prices surged on an insatiable demand from ethanol and foreign exports, particularly to China. Farmers also saw their assets rise as the value of their land more than doubled in recent years. Now other commodities, led by soybeans, are setting record prices. Soybean futures surged 84 percent in the past year and shot up this week to the $12 per bushel range on the Chicago Board of Trade. Corn was king last summer as prices topped $4 a bushel. Rather than planting the traditional half corn and half soybeans, many farmers planted 100 percent corn. Analysts now predict the 8 million acres or so of soybeans taken out of production last year will be put back into soybeans next summer. “We’re certainly seeing the competition for acres,” said Lance Peterson, president of the Minnesota Soybean Growers Association. He farms in Otter Tail County in northern Minnesota. “With soybeans giving up some acres last year, we’re seeing more demand for soybean oil.” The oil is used for biofuels and foods in the United States and is in high demand in China and elsewhere. Adam Knewtson, who sells soybean seed to farmers through his Advantage Seed business south of Mankato, said he’s gearing up for more sales this spring. “Usually farmers order their seed in November or December. I think we’ll see more sales than usual this spring.” His father, Wayne Knewtson, started the business 30 years ago. Six years ago, Wayne spun off a new business called Knewtson Soy Products to tap into the foreign export market for seed soybeans. While most American farmers use genetically enhanced soybean seeds that allow for easier weed spraying, most foreign countries still shun the genetic varieties. Knewtson Soy Products exports non-gen seeds. For Wayne Knewtson, the skyrocketing soybean prices are a double-edged sword. “I’m afraid the prices will hurt our export markets. We’ve already had some sales turned down in Japan because of the high prices,” he said. “Between the higher freight prices and the Chicago Board of Trade prices, the cost to get it to Japan is easily double what it was last year.” Two things keep him optimistic, however: The fast growth of foreign markets shows no signs of lessening and the weaker U.S. dollar makes exports more attractive. Other commodities are following the rise in soybean prices. This week, March-delivered corn jumped to $4.52 a bushel, while March wheat rose to $9.49 a bushel. Peterson said the rising commodity prices are driving up the input costs for farmers, particularly for fertilizer, which is used more heavily on corn and was in high demand last year. “I paid $310 a ton for nitrogen last year and it’s $485 this year. The fertilizer needs for corn have been a big deal.” Still, with commodity prices strong and the future looking bright, Peterson said soybean growers are optimistic. And groups like his are continuing to push for new and expanded markets for their products. One of those comes from an unlikely source — oceans. “Aquaculture is huge,” Peterson said. The business of raising fish in ponds, or more often in cages in the ocean, is increasing dramatically in southeast Asia as wild fish are harder to come by. Those fish need a lot of food and a growing source includes food made with soybeans. Peterson said there is research, including some funded by the Soybean Growers, aimed at finding a soybean-based food mix the fish like. “They’re used to eating other fish, so you have to trick them into liking a vegetable-based food.” He said they are also pushing Congress to create regulations that would allow fish farming to be done along American shores.