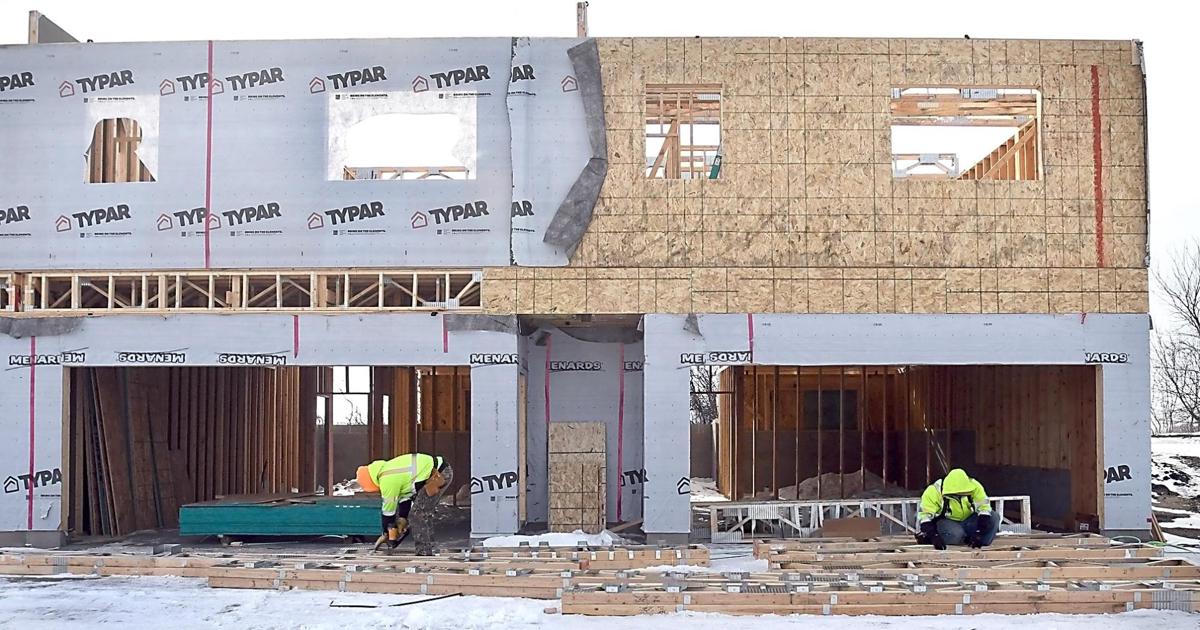 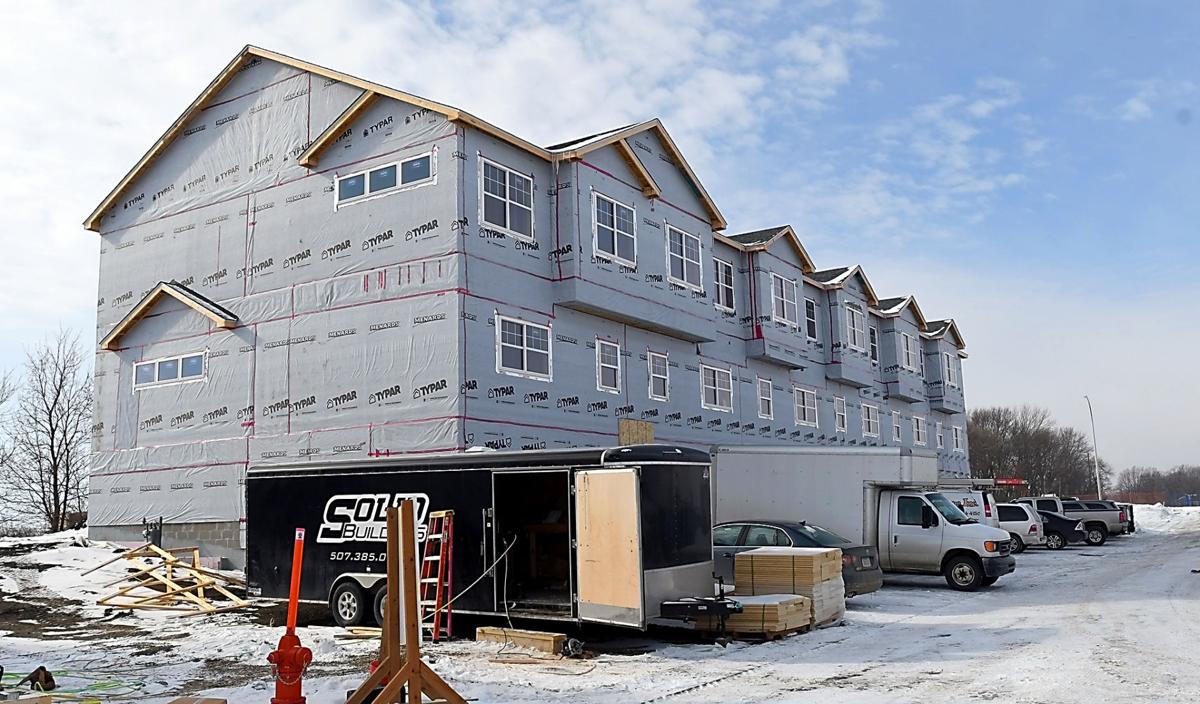 MANKATO — Where south-central Minnesotans live — and how much we pay for it — is changing.

More of us are renting. And more of the renters are choosing the priciest offerings, the ones loaded with amenities like a two-stall garage and new appliances.

Whether we’re renting or buying, we’re living in more townhomes.

Home values are going up, but slowly. More of us are heating our homes with electricity instead of gas, and fewer of us live in homes without a computer.

Overall, rents are rising while the costs of ownership are declining, but it’s not all bad news for renters. Fewer of us are paying more than 35 percent of our income on rent, making them more affordable.

The census counts us, and it also tells us how we live. The latest findings, released in December, reinforce part of what we already knew, including about how renting is on the rise.

It also contains some surprises, such as the dip in unaffordable rents.

Whether people rent or buy, townhomes give them a greater feeling of independence than apartments with shared hallways, he said. Plus, they’re cheaper than standalone single-family houses.

“People want to feel like it’s more their own, and common roofs and driveways keep costs down,” he said.

The number of townhomes — or “attached single family dwellings” as the census calls them — nearly doubled over the past five years in Blue Earth County. They rose from 3.4 percent of the overall housing stock to 6.2 percent.

One of the largest examples of this trend is Bluestem Commons, a townhome project on Mankato’s southeast side.

At $219,900 and up, the townhomes are among the least expensive options to buy a new home, and they come with with amenities such as four bedrooms and a two-stall garage. The model home of the 114-unit project is slated to be finished this spring.

In housing, as elsewhere, the data don’t always tell the complete picture. For example, are renters paying less of their income on rent because incomes are rising faster than rents or because wealthier people are choosing to rent instead of buy?

But even if statistics can be slippery, they are better than nothing.

As the great statistician Frederick Mosteller once wrote, "It is easy to lie with statistics, but easier to lie without them."

In that eternal tug-of-war between owning a home and renting, the latter has enjoyed an edge over the last few years. The percentage of Mankato residents who rent rose from 33 percent in 2012 to 37 percent in 2016.

Many of these new renters are doing so through choice, not financial necessity, Atwood said.

“What’s becoming more acceptable in our market is what we call the lifestyle renter,” he said, or the people who could afford to own but choose to rent.

“We’ve got high-end townhomes at close to $3,000 per month,” Atwood said, that are rented by doctors, attorneys and CEOs who like the convenience of someone else mowing the yard and shoveling snow.

Societal attitudes around rentals are changing, too.

“For a long time, people almost looked down their nose and said, ‘How come you have to rent?’” Atwood said. But, faced with maintenance and other unexpected costs, some people are looking at the benefits of renting and not just the drawbacks.

If wealthier people are indeed renting, it would provide one explanation for why rents are becoming more affordable.

In 2016, the proportion of renters paying more than 35 percent of their income on rent had dropped to 40 percent. In addition to lifestyle renters, Atwood suggested that rising incomes may also be playing a role.

Here’s how: Construction of new rental properties has reduced demand for older properties, leading to flat or slow-growing rents, he said. If people living in these older units are earning more money, they are spending a smaller proportion of it on rent.

There’s plenty of new demand on the luxury side of the rental market, too.

College dormitories have gotten nicer, too, and students leaving a dorm are hesitant to downgrade, he said. Some of the higher rents are paid by parents — Smith guesses that about half of the student renters at his properties are getting a lift from mom and dad.

That said, there are other stereotypes of young people that Atwood says are untrue.

“There’s a myth that millennials don’t want to own,” he said. In other words, he doubts that home ownership will continue to decline.

There are good financial reasons to make that prediction.

Getting cheaper to own

This is not a local trend; low interest rates, taxes and insurance have made it generally a good time to buy in recent years.

“I think there is a big misperception that there’s nothing affordable in this town, but meanwhile, we have some $500 apartments sitting vacant,” he said. They may not have the amenities or size of more expensive units, but they exist, he said.

The data show they are getting fewer.