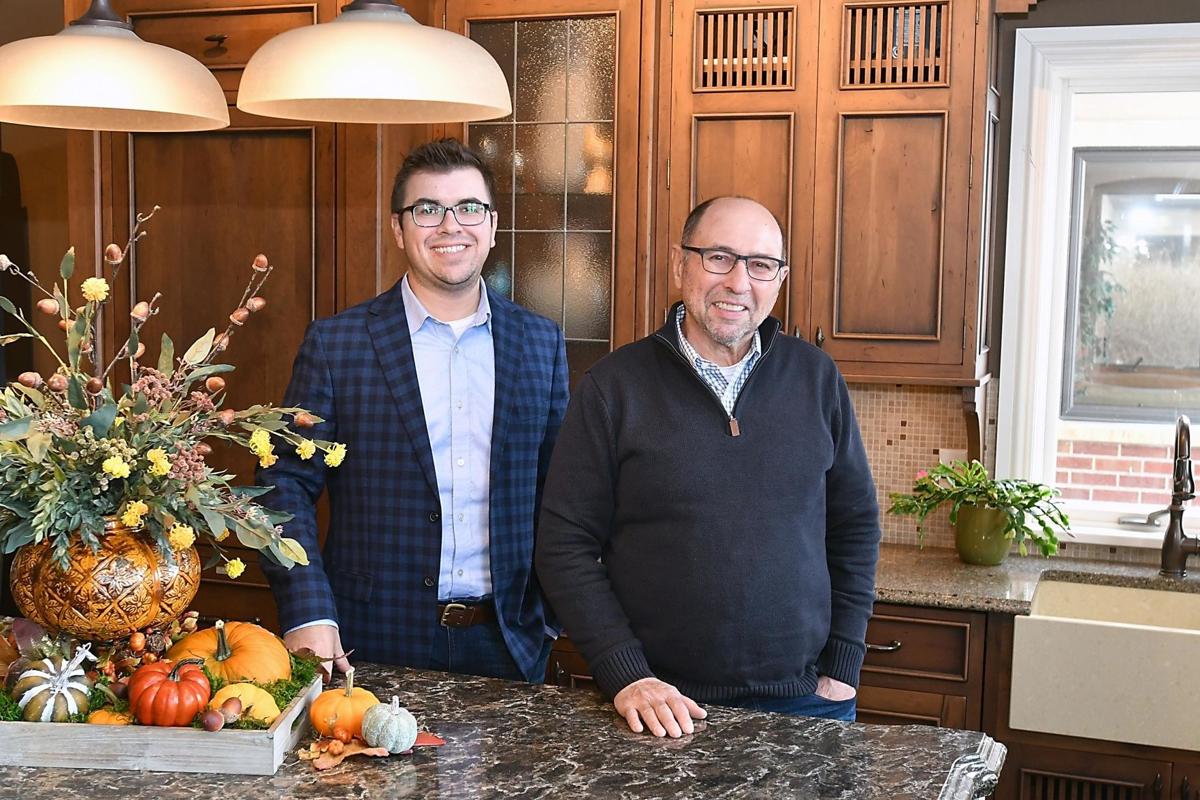 Gary Rudolf and his son Garrick in the showroom at Cherry Creek Inc. in Mankato. 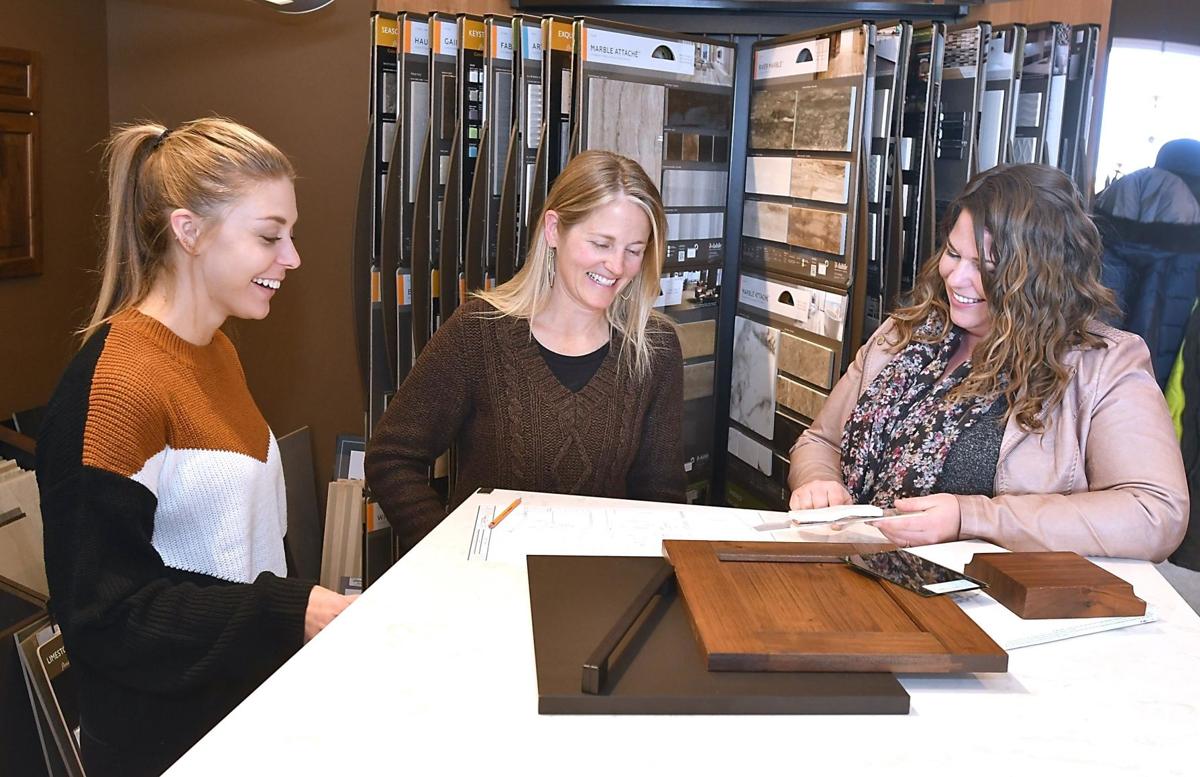 Gary Rudolf and his son Garrick in the showroom at Cherry Creek Inc. in Mankato.

Cherry Creek Inc., a home construction and remodeling business established in Mankato in 2007, broke ground in November to begin construction on a new, larger location on Tullamore Street, a block off of the Madison Avenue thoroughfare. Owner Gary Rudolf, his son Garrick and their staff of seven expect to move into the new location by mid-2020. Part of the new building will be leased to the Mankato Ballet Company.

“The new space is going to be about 4,000 square feet, so a little bit larger,” Garrick Rudolf said. “It’s going to have some warehouse storage and will all be on one floor.”

Gary Rudolf, who ran a similar business in Marshall for 16 years before opening Cherry Creek Inc., said he had been working on a couple projects for customers in Mankato, who told him there was nobody in town with a similar business model.

“I saw an opportunity to get to a community that is progressive and growing,” he said.

He sold his Marshall business to a partner and an employee, and used the seed money from that to open Cherry Creek Inc. on St. Andrews Drive.

Since they opened, their business model has evolved to include every step of the design, remodeling and construction process — providing plumbing, cabinetry, and flooring along with installation and labor.

“Our business model is still — I would consider — relatively unique to the area in that we are a general contractor, we are a retail showroom, and we’re a design firm,” Garrick Rudolf said. “We have designers on staff and our own carpentry. It’s all under one roof.”

When they opened in 2007, the recession hit, compounding the existing challenge of being a new name in town. For those first years, they advertised in print and broadcast media. Since then, they say the internet, and especially social media, has allowed them to reach far more people at a fraction of the cost. For the past seven years, they’ve been slowly gaining traction.

“We’ve been here long enough now that we’re starting to get more referral business,” Gary Rudolf said. “That’s really important to us. We’ve had quite a number of repeat clients where we do one project and then a few years later we’ll do another one. I think that’s a testament to our doing a good job.”

Design styles have changed since Gary Rudolf first got into the business about nearly 30 years ago. While customers used to be more interested in brown color tones, those gave way to shades of gray, and more recently designs are trending towards warmer tones. Complex and intricate designs have also given way to more minimalist styles. A big part of their business model is adapting to those changing needs of customers.

“We want to focus on homes that are smaller square footages with higher-end finishes,” Garrick Rudolf said. “That’s a direction we want to go further towards — catering to the people that are maybe 50-plus that want to downsize from their current home but don’t want to sacrifice quality.”

The first step of the process begins by sitting down with a prospective customers in the showroom, with model kitchens, bathrooms and living spaces on display. They’ll look over photos and discuss the goals of the project they have in mind. Garrick Rudolf stresses the importance of regular communication with clients to ensure the project is going in the ideal direction they are envisioning.

“We’re going to take the time to make sure we don’t compromise the end design when unexpected things arise,” Garrick Rudolf said. “We pride ourselves on that.”

Gary Rudolf said every project is unique and involves a learning curve, and they pride themselves in troubleshooting both expected and unexpected challenges. They had one project where the customers wanted to have a saltwater aquarium embedded in the cabinetry, requiring them to consider marine grader stainless steel along with addressing the required piping and moisture conditions.

They say turning a space that is uninviting to a one that customers enjoy being in requires just the right amount of thought and creativity.

Rudolf said he can’t say enough about his staff’s devotion to customers, and that expands to their collaborative approach to each project, from the carpentry to design and construction.

But what’s most rewarding, said Gary Rudolf, is building relationships with customers and helping them fulfill their dreams.

“I had one client — not too long ago I saw her in the mall — and she had to run up and give me a hug,” he said. “That’s always a good testament to a job well done. To me that’s the most rewarding.”