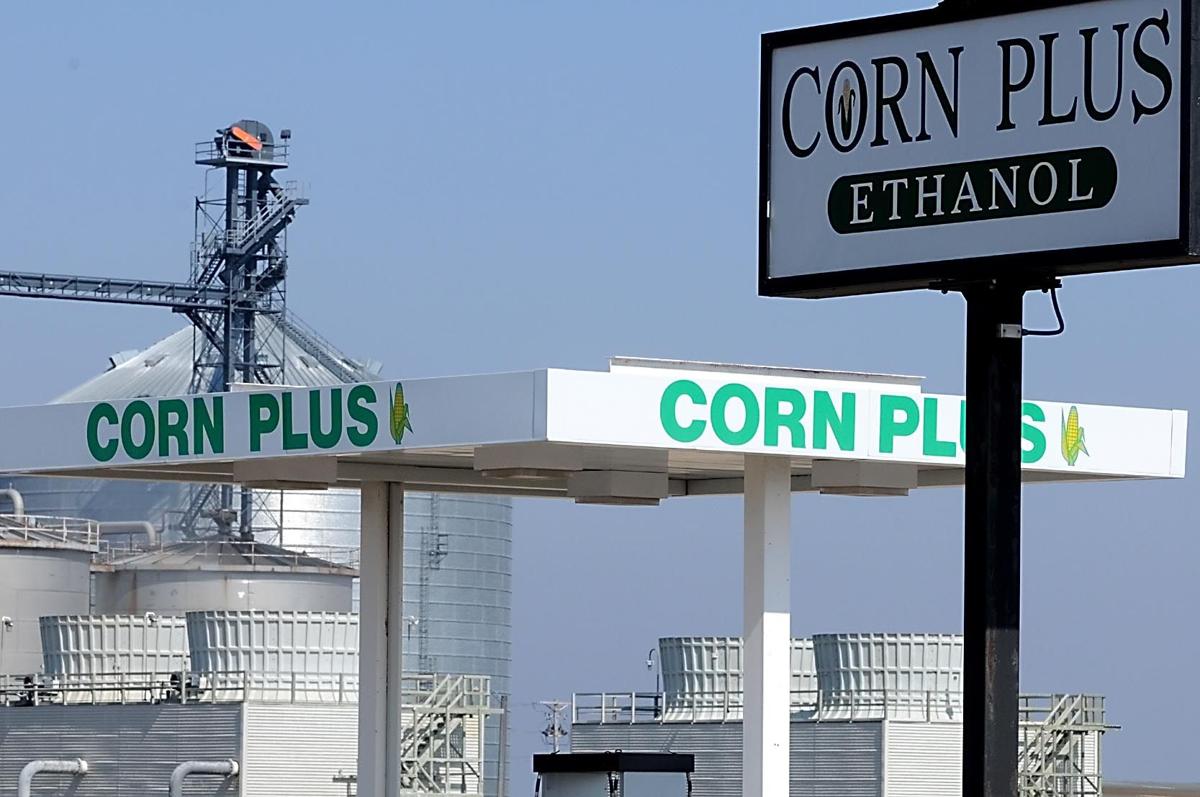 The Corn Plus ethanol plant near Winnebago has closed. The industry has been rocked by low prices and actions by the Trump administration that have cut ethanol use. 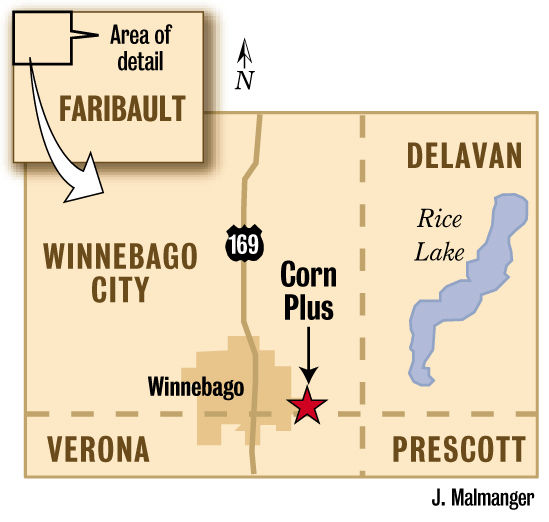 The Corn Plus ethanol plant near Winnebago has closed. The industry has been rocked by low prices and actions by the Trump administration that have cut ethanol use.

WINNEBAGO — The Corn Plus ethanol plant in Winnebago is the latest victim of an industry rocked by low prices and actions by the Trump administration that have cut ethanol use and collapsed ethanol prices.

Don DeLanghe, a member of the board of directors, said the plant may cease production as soon as the end of this week.

Corn Plus is owned by farmer shareholders and is one of the oldest plants in the state. About 40 employees at the plant will be laid off.

Winnebago City Administrator Jacob Skluzacek said the city hasn’t been officially notified of the closing. The Faribault County town has a population of about 1,300.

He said Corn Plus is among the community’s three biggest employers, along with Continental Carbonic, a dry ice manufacturer, and Everidge, which makes walk-in coolers and freezers.

DeLanghe said the ethanol industry has been battered in recent years.

“It’s been a tough ethanol price for a couple of years. There’s no margin on the conversion of the corn to the ethanol.”

He admits it will be difficult to find a new owner to buy and take over the plant. “We’ll explore whatever options we can, but it’s a tough market.”

DeLanghe said shareholders will not be on the hook to pay any additional money when the plant closes.

Farmers and the ethanol industry have been angered by the Trump administration’s handling of ethanol. On the one hand, the administration allowed for E15 fuel — gas blended with 15% ethanol — to be used year-round. It had been banned during summertime because of concerns it produced more smog. Trump had promised the change to farmers during his campaign.

But at the same time, the administration has issued more waivers to gas refineries, allowing them to not blend ethanol with their gasoline. The waivers in the past were only given to some small refineries because they were at an economic disadvantage. But the number of waivers has increased dramatically.

The EPA this month gave 31 oil refineries waivers, meaning they did not have to blend 1.4 billion gallons of ethanol and biodiesel into their fuel this summer.

Gary Wertisch, president of the Minnesota Farmers Union, said the waivers have added misery to farmers who already have lost the corn export market in China because of the administration’s tariffs.

“The ethanol refinery waivers are a big concern because it’s taken away a lot of corn in the fuel system. The E15 change hasn’t done us any good with the waivers.”

POET, the largest ethanol producer in the country, last week announced it’s closing its western Indiana plant and cutting production at half of its 28 plants. The company blamed the moves on the administration’s waivers.

Agribusiness giant Archer Daniels Midland, the second biggest ethanol producer, announced recently it is spinning off its ethanol business and trying to sell it. ADM said the administration’s waivers threaten the future of the ethanol industry.