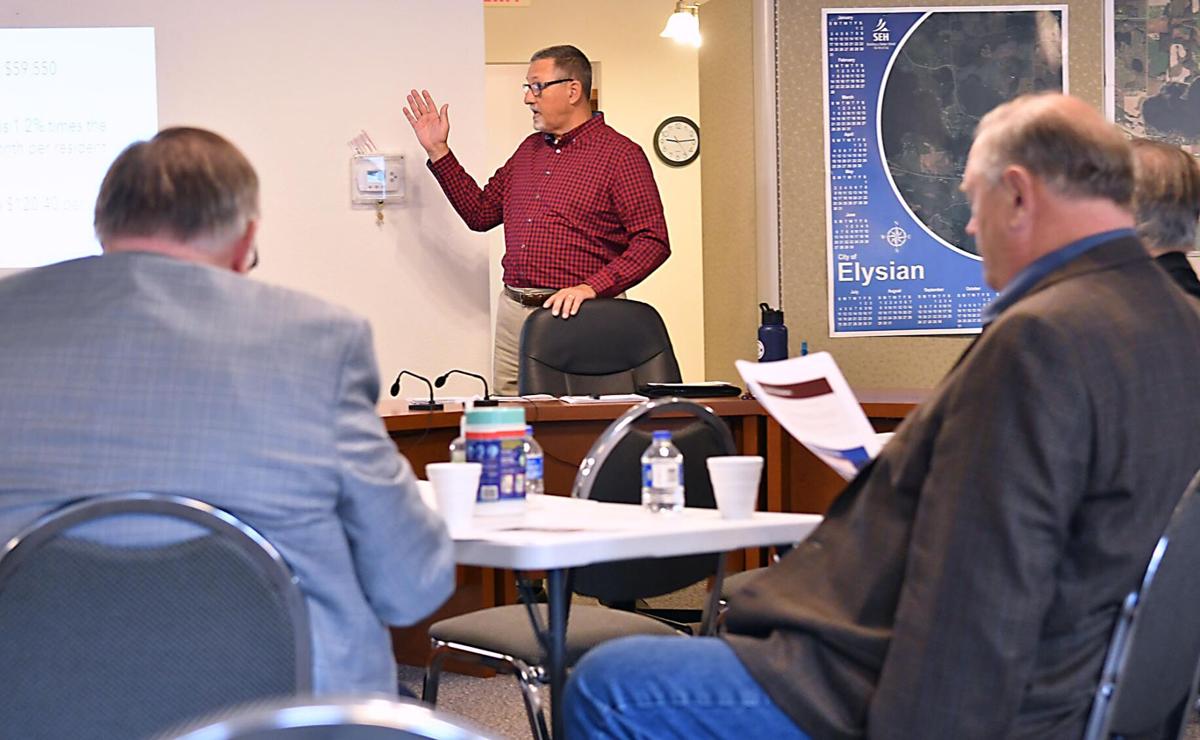 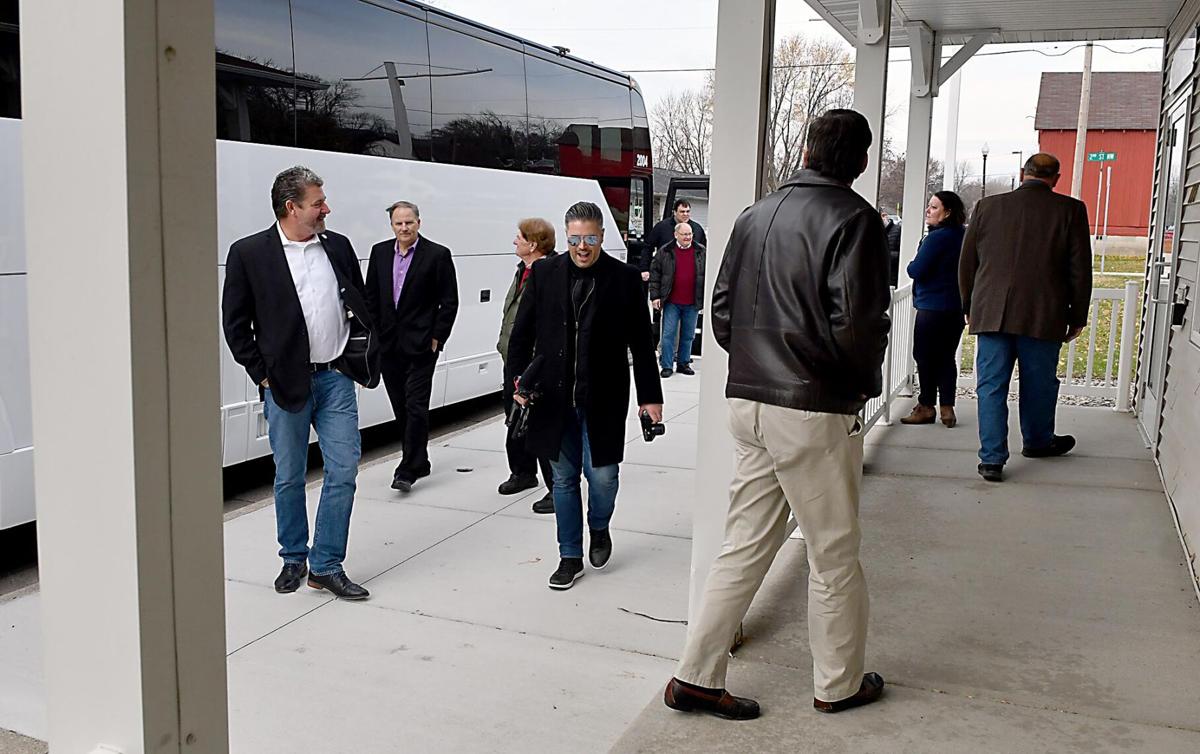 ELYSIAN — This city’s 708 residents never before had to worry about a water treatment facility.

That changed over the past few years as radium, iron and manganese levels have risen in the city’s main water well. Now, Elysian officials seek about $3.5 million in state funding to build a water treatment plant.

“To me, this is probably the most important thing that the city has right now,” Mayor Tom McBroom told state senators Tuesday morning inside Elysian City Hall. “To take care of our citizens because we just don’t have the right amount of drinking water to make it safe for them.”

McBroom told members of the Senate Capital Investment Committee area households pay an average of $36 a month in water bills. Without state aid to help pay for a new $7 million plant, those bills could skyrocket to more than $120 a month. And even with state aid, monthly water usage bills will likely creep up to a $65 average.

“It’s a big pill to swallow, but (residents) understand what we need for safe drinking water,” McBroom said. “The only way we can get that, short of just drinking bottled water all the time, is this treatment plant.”

City officials plan to pay for the project using state infrastructure dollars, about $1.9 million in federal water infrastructure funds, and about $1.6 million from city rates. The new plant would address bacteria and water safety issues while allowing the city to use more than one well for its water supply.

Committee members have toured the state over the past two months to learn more about potential projects to include in a large-scale public works bill next year, also called a bonding bill because Minnesota borrows money to pay for public infrastructure.

While lawmakers expect a 2022 bonding bill to be about the same size as a $1.9 billion bill passed in October of 2020, more than $5 billion in requests have come from around the state thus far.

Water and wastewater infrastructure requests are increasing as decades-old infrastructure fails across the state, but lawmakers haven’t kept up with requests. A 2019 analysis by The Free Press shows Minnesota needs more than $70 billion over the next 20 years to keep up with infrastructure demands, or about $4 billion each year.

Senate Bonding Committee Chairman Tom Bakk, a former Democrat who caucuses with Republicans as an independent, said he was hopeful more projects could be tackled over the next few years as Minnesota is set to receive $680 million over the next five years for water infrastructure thanks to the recently passed federal infrastructure bill.

“We’re trying to figure out still how this new federal infrastructure bill will help the state and how that dovetails with what we’re trying to do,” Bakk said. “But I do think it’s going to provide a real opportunity to get some backlog of water and sewer stuff done.”

Elysian is unique among communities with water issues as it doesn’t have a water treatment plant. Karen Cavett, a consultant with architecture firm Short Elliot Hendrickson, told lawmakers the community’s drinking water was fine in the past, but its radium levels have increased past state standards in recent years. In addition, the city’s water doesn’t hold up to new public health standards for iron and manganese bacteria.

“It wasn’t something they could predict, ‘This is going to happen,’” Cavett said. “It’s new regulation that’s come up and because the ticket is so high and it’s something they were not expecting to see happen, this is why this request is coming forward.”

“This is the difference between a healthy community and a community that shows some issues later on,” she said. “Whether it’s development, maybe some health issues, we don’t know what’s going to manifest so we need to do something about it.”