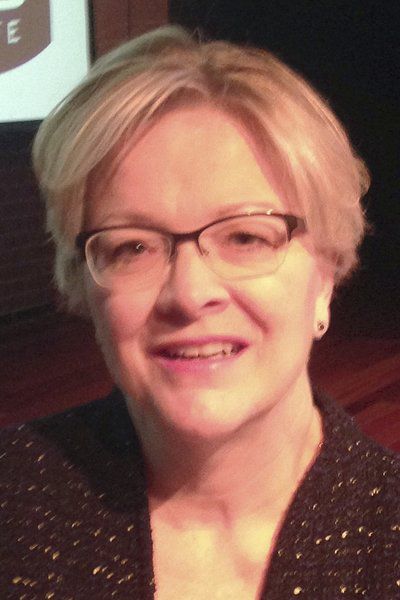 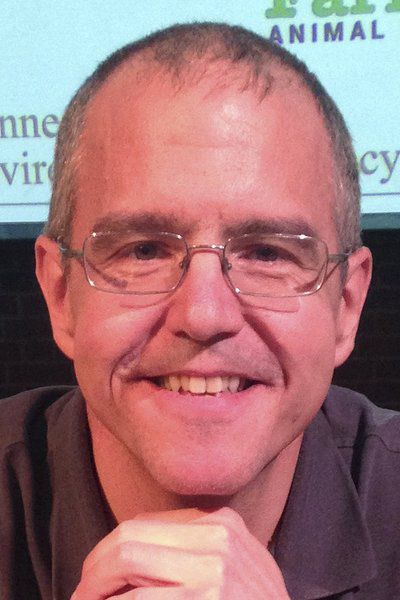 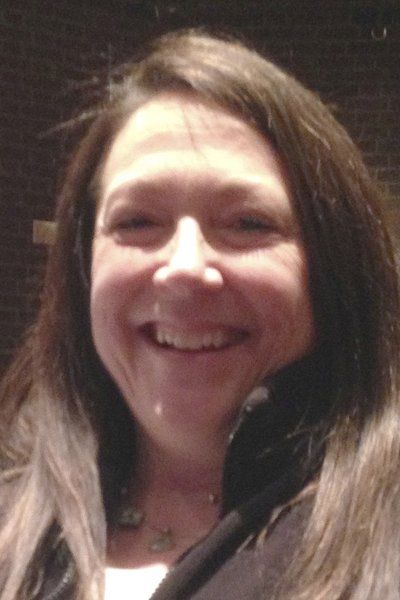 The factory farming debate is heating up in southern Minnesota.

Factory farming is a term used by animal activists to describe animals raised in high densities with a focus on profit and efficiency at the expense of animal welfare.

The term offends southern Minnesota farmers who raise their hogs in barns that dot the rural landscape.

The divide between farmers, consumers and environmental and animal rights was brought to light when regional farmers and pork producers recently attended “Factory Farming in Minnesota: Time for a Change” at Minnesota State University. Panelists challenged impacts of factory farming.

“Can you people stop calling it factory farming? This is still family farming,” said Janet Sparks at the event.

Sparks said raising hogs in hog barns represents advancements in the raising of livestock. She said that in the 1980s, when many farm families were going broke, they built hog barns to grow a product that could make them money. They used the manure to fertilize their crops.

Minnesota has 3,300 pig farms and 98 percent are family owned, according to the Minnesota Pork Producers Association.

Protecting Animal Rights Committee, a campus student group, was an event sponsor. John Neitge, the group's president, has been a vegan for eight years and opposes factory farms. “It was cool to see all of the community members turn out even though they had different views than me,” he said.

Farmers expressed frustration that the panel presented only one side of the story. In a question-and-answer session, both farmers and students stood up with comments and questions. Initially, each question could only be one minute with five minutes for rebuttal.

Panelist Chris Petersen raises Berkshire pigs near Clear Lake, Iowa, in a setting where they can come and go from the barn. He challenges the industrial practices of farmers who raise pigs for large corporations. Petersen said Iowa has 750 impaired waterways, 9,000 documented factory farms and is 49th in water quality.

“When you put too much of anything in one spot, you have problems,” Petersen said. “I don’t want Minnesota to become another Iowa.”

But niche producers like Petersen cannot meet the national and global demand for pork. From 1959 to 2009, U.S. farmers have doubled pork production to meet demand, according to the National Pork Board. Compared with 50 years ago, farmers are using less land and water to produce pork: 78 percent less land, 41 percent less water and 35 percent smaller carbon footprint.

Attorney Sonja Trom Eayrs discussed her family’s lawsuit against the 11th hog barn in a 3-mile radius around their farm in Dodge County. She said the manure produced by the pigs equal a city of 7,000 people or 1 million gallons per year. No more family reunions or wedding receptions are held on the farm.

“Imagine the stench from not only one factory farm, but 11. They open those curtains at night, the stench rolls across the countryside,” Trom Eayrs said.

There are 234 feedlots in Dodge County, 18,000 statewide, producing the manure of 50 million people. “We are living in a Third World country, folks,” she said.

A family farmer who lives on a farm with 3,000 pigs said she does not experience the stench that Trom Eayrs described. Curtains go up when the temperature gets warm in the barn. She even opens the windows in her home.

Farmers challenged Trom Eayrs on her numbers, noting that 2,400 pigs likely put out 600,000 gallons of manure, not 1 million. They pointed out that 1 million gallons is the permit, which can be a limit, not an actual amount.

When these nutrients run off the field, they cause algae growth in our waters. He cited the man-made dead zone in the Gulf of Mexico, where fish can’t survive. Other human activities also play a role, Culver said.

Minnesota has 120 million farm animals, so it’s crucial manure is being applied at a consistent rate and not surpassing the amount of nutrients that the soil can contain, Culver said. Currently a feedlot permit over 1,000 animal units requires a mandatory environmental assessment worksheet, but there’s a bill in the state Legislature to raise that number to 2,000 animal units, he said.

He showed a large scale sow confinement facility where sows are in 2-by-7 foot gestation crates, where they can move a step forward or back. They are confined for roughly four months. To give birth, she is moved to a farrowing crate, where she spends about three weeks nursing her piglets. Then her piglets are taken away and the process begins again for about eight carries.

Johnson contends that when producers say they care about their animals and welfare that offers us “moral cover” to make this OK to do to animals.

“Wouldn’t it be better for them to fight for that brief period of time so they can live together?” asked Johnson.

The problem, according to the AVMA, is in that 24-hour period, sows can lose embryos.

Johnson concludes that animal welfare is tethered to maximum productivity.

Some of those skirmishes also can end in death, according to Wanda Patsche, who lives on a pig, soybean and corn farm near Welcome. They have 2,200 pigs on their farm. She also serves on the Minnesota Pork Board and writes a blog called Minnesota Farm Living at www.mnfarmliving.com. If people have any questions, they should ask a farmer,” Patsche said in an interview.

Patsche recalled raising their pigs outdoors, putting them in stalls in the barn when it was time to give birth. One summer day, despite their best effort to move them, one sow gave birth outside. Another sow drowned each piglet in a mud puddle. That was a turning point for the Patsches.

Nicollet County farmer Warren Krohn, 67, has been caring for livestock since he was 10. “I love working with animals,” Krohn said. “I take one vacation every five years. I don’t miss a day in the barn because I like it. And I take good care of them.”

When Krohn walks into the barn on cold days, it’s 66 F in there. The water’s not frozen, the pigs have feed and they don’t fight. “They’re all friends. They’re happy,” he said.

Krohn used to raise sows and found advantages to crates for safety. He would have 20 sows in a pen while moving them into crates. In pens, sows bite each other; they get sliced open with 3- to 4-inch gashes.

Farrowing crates also lower mortality rates of piglets that can be accidentally laid or stepped on by the sow.

In addition, many producers are Pork Quality Assurance Plus certified, which addresses food safety, animal well-being, environmental stewardship, worker safety, public health and community. The certification requires a training program and site audit. At New Fashion Pork, all growers are PQA-Plus certified and all farms are assessed on an annual basis, internally audited on a quarterly basis, according to the company website.

Many students wanted to know how they can help our environment and change the way animals are produced.

She advised students to go their food co-op and get informed about conservation and animal care practices. Politically, she urged students to contact local officials and get involved at the township level where local planning takes place.

Many large companies including General Mills, Wal-Mart and McDonald’s are reflecting the values of consumers who want eggs, meat and milk from animals who live in cage-free environments.

“They’re exerting pressure on the industry to change their ways,” Johnson said.

Marie Wood is associate editor of The Land. She can be reached at mwood@thelandonline.com. The Land is an agricultural magazine of The Free Press Media.