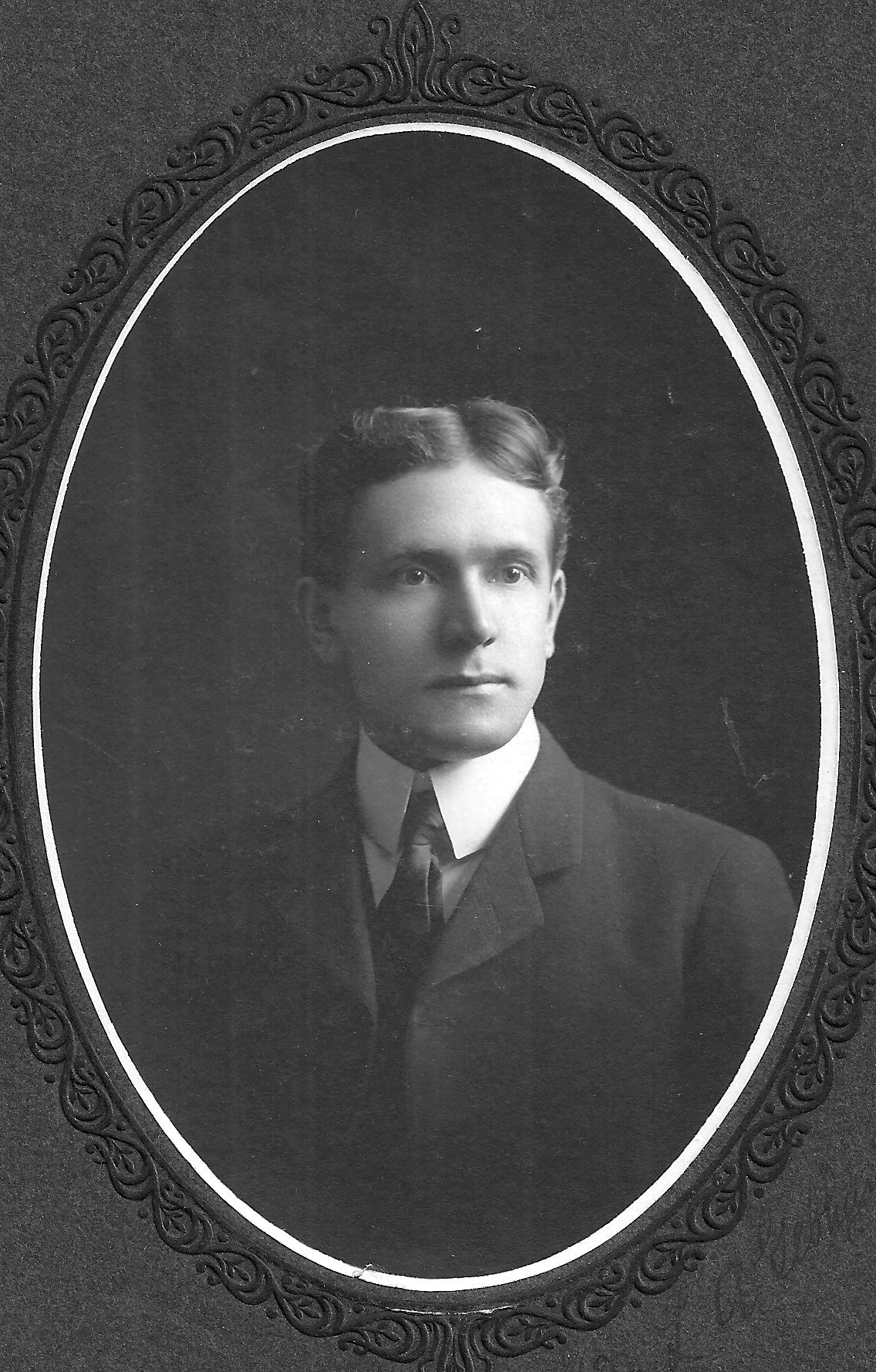 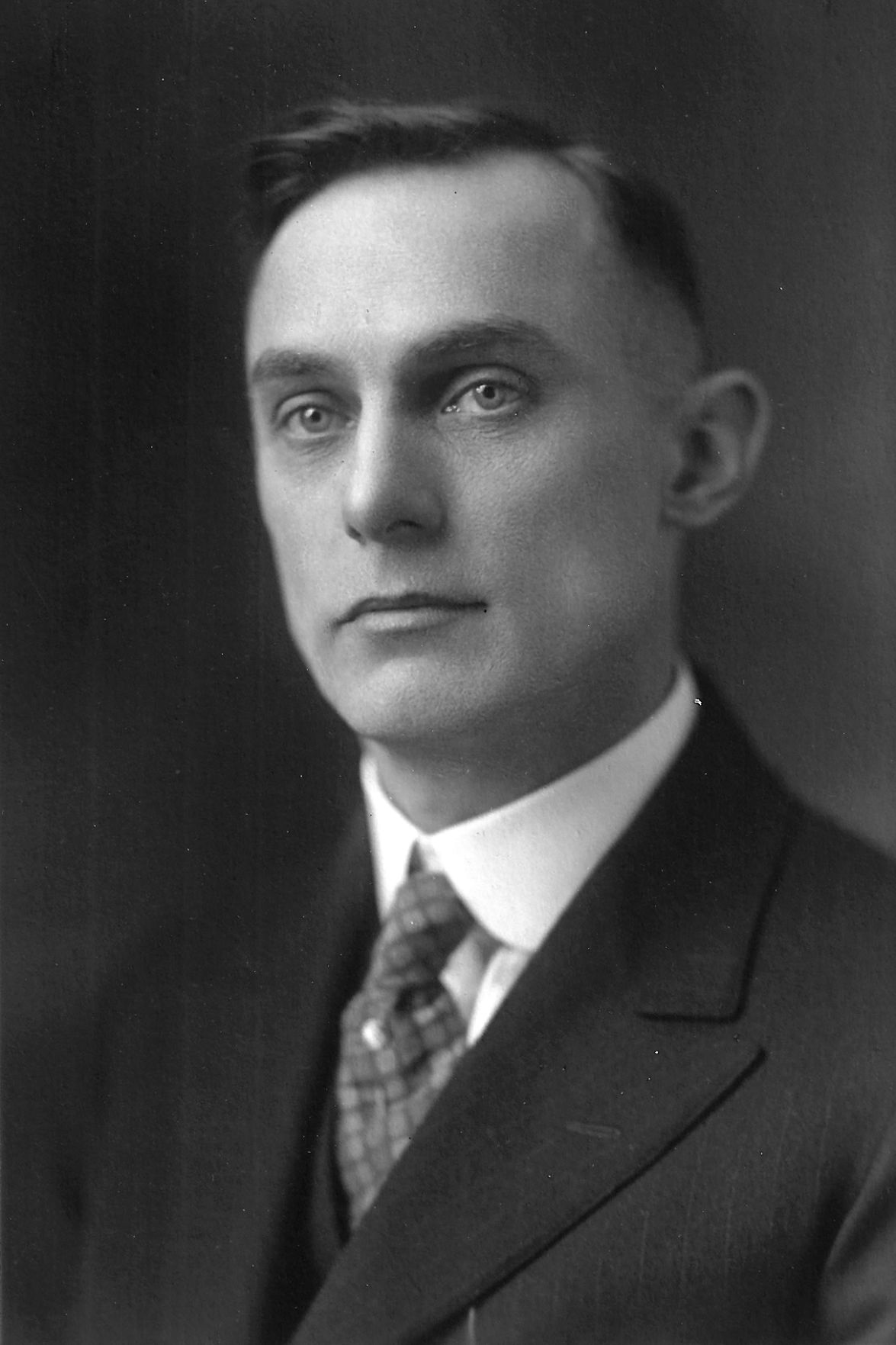 NEW ULM — A New Ulm dentist’s murder in 1904 is one of the investigations discussed in a retired state Bureau of Criminal Apprehension special agent’s book “Minnesota Headline Murders! 1900-1919.”

Museum employee Darla Gebhardt is married to a descendant of the murdered dentist.

“Dr. L.A. Gebhardt came to New Ulm from Black River, Wisconsin. He had relatives here,” she said. “The man who was accused of the murder was another dentist in New Ulm, George Koch.”

Some townsfolk believed jealousy over a woman might have been the motive.

The dentist’s body was found in his office Nov. 1, 1904. He had been stabbed several times. A heavy object had been used to bludgeon his head.

The murderer climbed out a window and ran from the scene of the crime. It was mid-day when the streets were busy.

Shannon researched documents from the case for his retelling of the investigation.

For the chapter’s narrator, Shannon uses a character based on William J. Julius, who in 1904 was a first-time Brown County sheriff.

While the murderer was unknown and still at large, New Ulm residents kept their children indoors. Men carried guns, fearful of being attacked while on the streets.

Koch became a suspect after a bloodied handkerchief was found. The cloth piece was embroidered with the initials “G.R.K.”

Two juries could not agree on whether he was guilty or innocent.

July 6, 1905, marked the start of Koch’s third trial. After two hours of deliberation, the verdict came back: not guilty.

Koch moved to Minneapolis soon after the trial. He practiced dentistry for six decades.

Julius served as Brown County’s sheriff until his death in 1928.