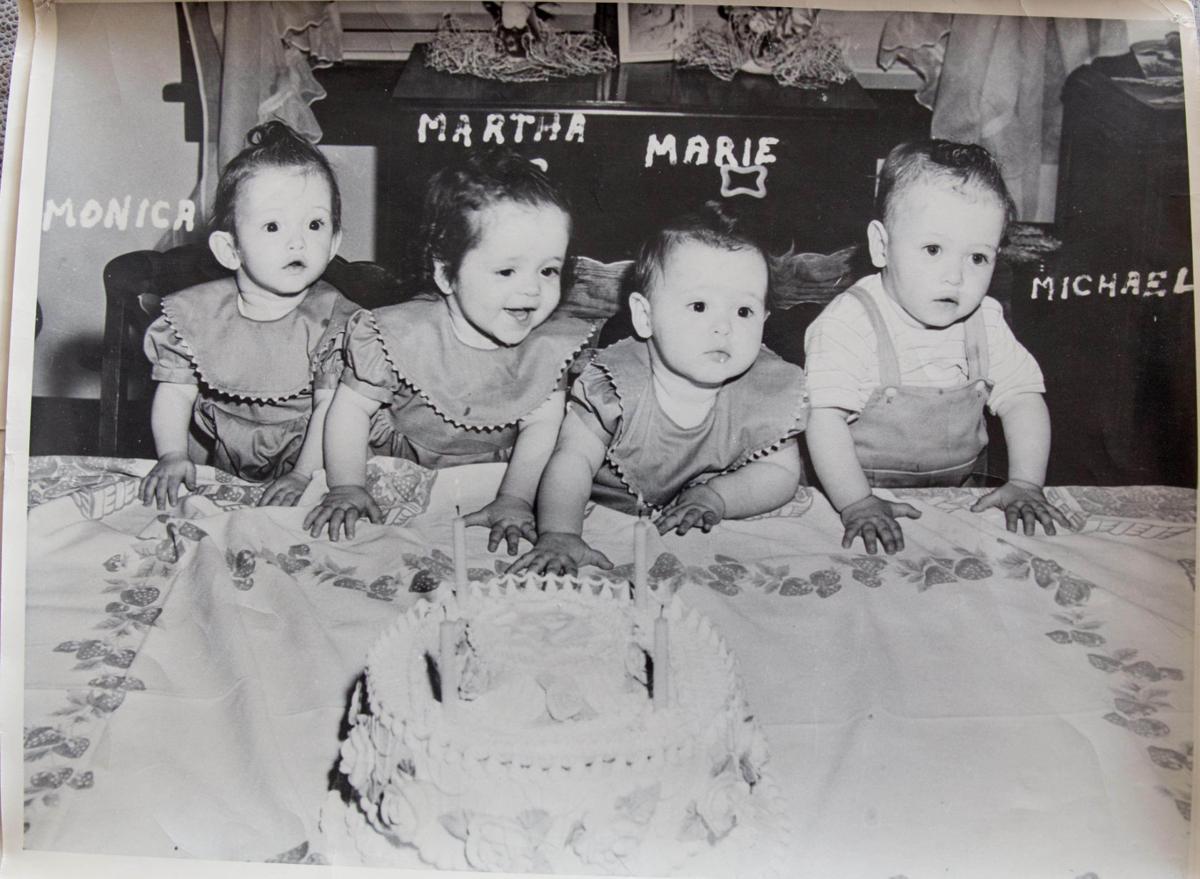 When the Seifert quads were born 70 years ago at Sleepy Eye, they caused quite a sensation. 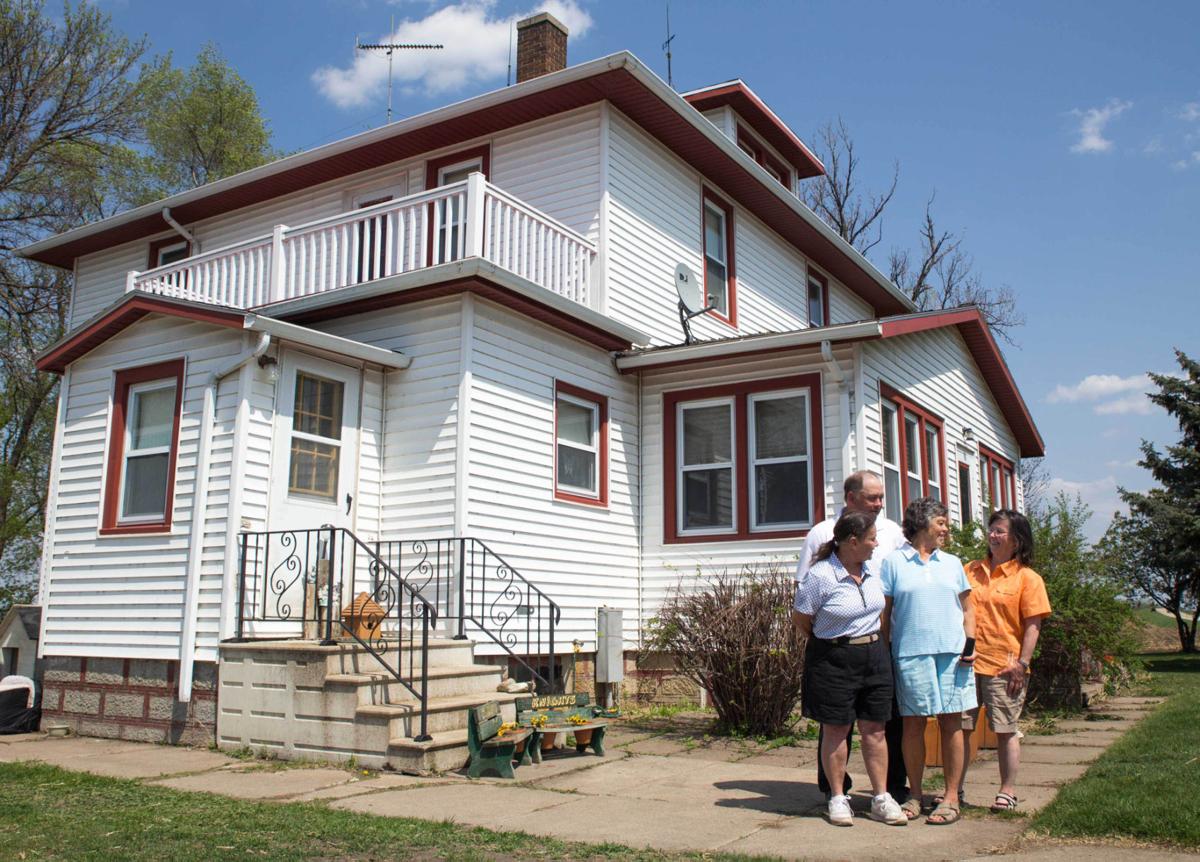 The Seifert quads stand in front of their childhood home as they celebrate their 65th birthday in 2015 near Sleepy Eye.

When the Seifert quads were born 70 years ago at Sleepy Eye, they caused quite a sensation.

The Seifert quads stand in front of their childhood home as they celebrate their 65th birthday in 2015 near Sleepy Eye.

SLEEPY EYE — The Seifert quadruplets try to downplay their place in history as being Minnesota’s first set of quads, they told The Free Press in 2010.

“It was unusual then, but it’s not such a big deal now,” Marie (Seifert) Hoffmann said.

But, of course, it still is a big deal today. May 3 is the quads’ 70th birthday.

The four siblings had planned a big family gathering Saturday, May 2; however, their party was canceled as a precaution against the coronavirus.

Birthday cards and phone calls will substitute for what’s been a standard tradition, having a photo snapped that shows the four honorees together.

When Marie, of Worthington; Monica Clayton, of Colorado Springs, Colorado; Martha Andersen, of Albert Lea; and Mike Seifert, of rural Sleepy Eye, were born May 3, 1950, there were just a dozen other quads in the country.

They have a lifetime of memorabilia — including newspaper articles about them from around the world — that demonstrates the appeal of their story.

Born two months premature, the Seifert babies had to be doubled up in the two incubators at Sleepy Eye Hospital. The news of their births spread quickly, and by the time they were brought home, the curious onlookers began to come.

“They converted the porch on the house into a screened nursery. People would come by and gawk at us,” Monica said.

The attraction was so strong that beginning at age 2, the quads were on display through the run of the State Fair for three consecutive years.

“We had our own little freak show building,” Martha joked.

“Our parents said people paid a quarter to come in and watch us as long as they wanted,” Mike said. “They said people would stand there for hours.”

The building at the fair was fully outfitted with donated beds, playpens, toys, couches — everything the family needed to spend the two weeks at the fair.

The family still has the big banner that hung at the fair one year: “Come watch the Seifert quads as they learn to walk.”

Carnation provided milk for the family, Buster Brown outfitted them with shoes, Maytag gave a washer and dryer.

After spending their first months being named Baby A, B, C and D, a New Ulm radio station, KNUJ, sponsored a naming contest that brought hundreds of suggestions from around the world.

“Some were funny, like Eenie, Meenie, Minie and Moe,” Martha said. Eventually their mother picked the names from those entered.

Their notoriety was documented by the media each year on their birthday until they were 18, but slowed as they grew older and moved apart. (Mike lives on the family farm.)

While the birth of quads is now more common because of fertility treatments, the live birth of the Seifert quads was a statistical anomaly.

Until 1967 there was fewer than one living set of quads born in any given year in the United States.

The Seiferts have a decade to reach the ultimate record: The oldest quadruplets in the world were the Ottmans of Germany. Adolf, Ann-Marie, Emma and Elisabeth — who were born in 1912. All four quads lived to the age of 79.