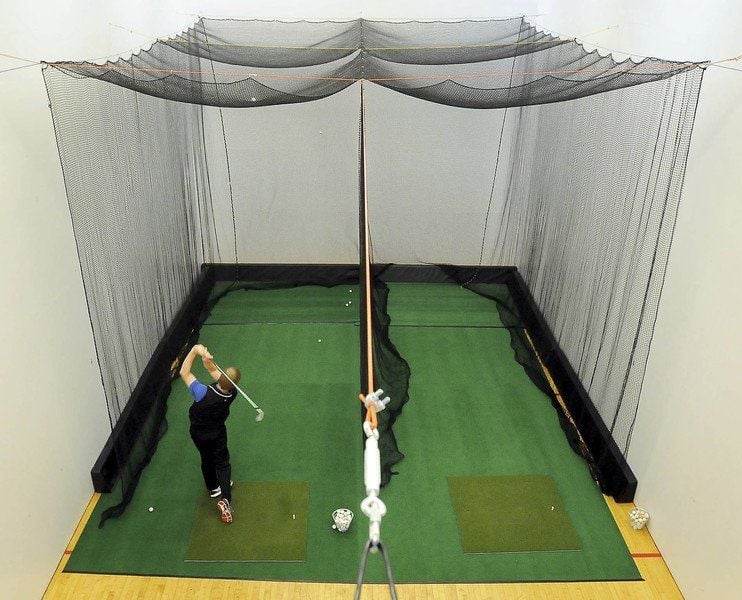 The Mankato Family YMCA's new golf practice area, Court Fore, allows up to two golfers at a time to practice by hitting golf balls into a net. The area is free for members and $10 for non-members. 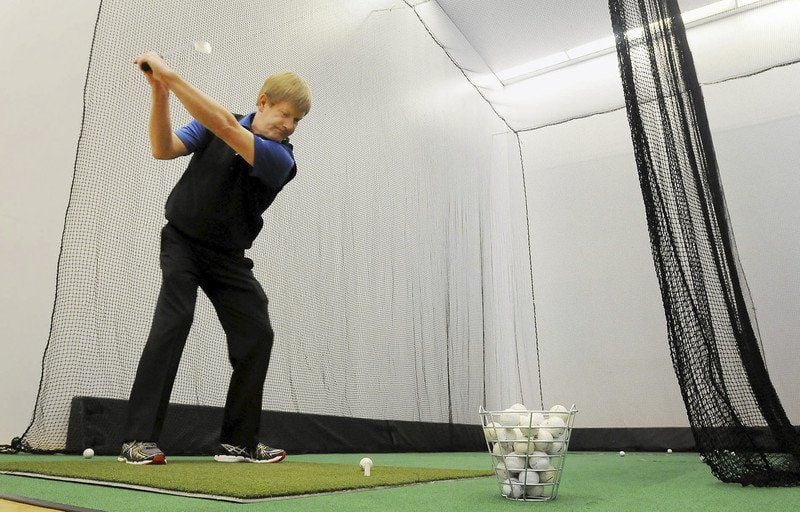 The Mankato Family YMCA's new golf practice area, Court Fore, allows up to two golfers at a time to practice by hitting golf balls into a net. The area is free for members and $10 for non-members.

MANKATO — Local golfers now have a way to keep their game up to par this winter, thanks to the Mankato Family YMCA.

The practice area is free for YMCA members and $10 for non-members. People have to be older than 16 to use the area unless with a parent. They need to get the key for the court from the front desk. Golf balls are provided.

The YMCA is the only place locally where golfers can hone their swings in the winter months unless they drive to the metro.

“For a golfer, winters get pretty long and you get the itch,” said Eric Opsal, a YMCA member and avid golfer. “... Being able to come once a week to get ready for the season, just get your muscles moving, it's a good amenity.”

The YMCA has four racquetball courts, though staff said they are seldom all in use. Multiple members had approached Executive Director John Kind about using one of the courts as a practice golf area.

Kind and the YMCA staff worked with local golf pros Brian Haack of the Mankato Golf Club and Mike Thomas of North Links Golf Course to design the practice area.

The YMCA ordered most of the material for the area online and opened it in early January.

Kind said they plan on keeping it open until golf season starts in the spring. He said it's been popular so far.

Opsal said he expects even more people to use it once golf season nears.

“It makes the first few weeks of playing real golf a little less painful and aggravating,” he said. “... Not having to drive to the metro area to do this is a real treat.”