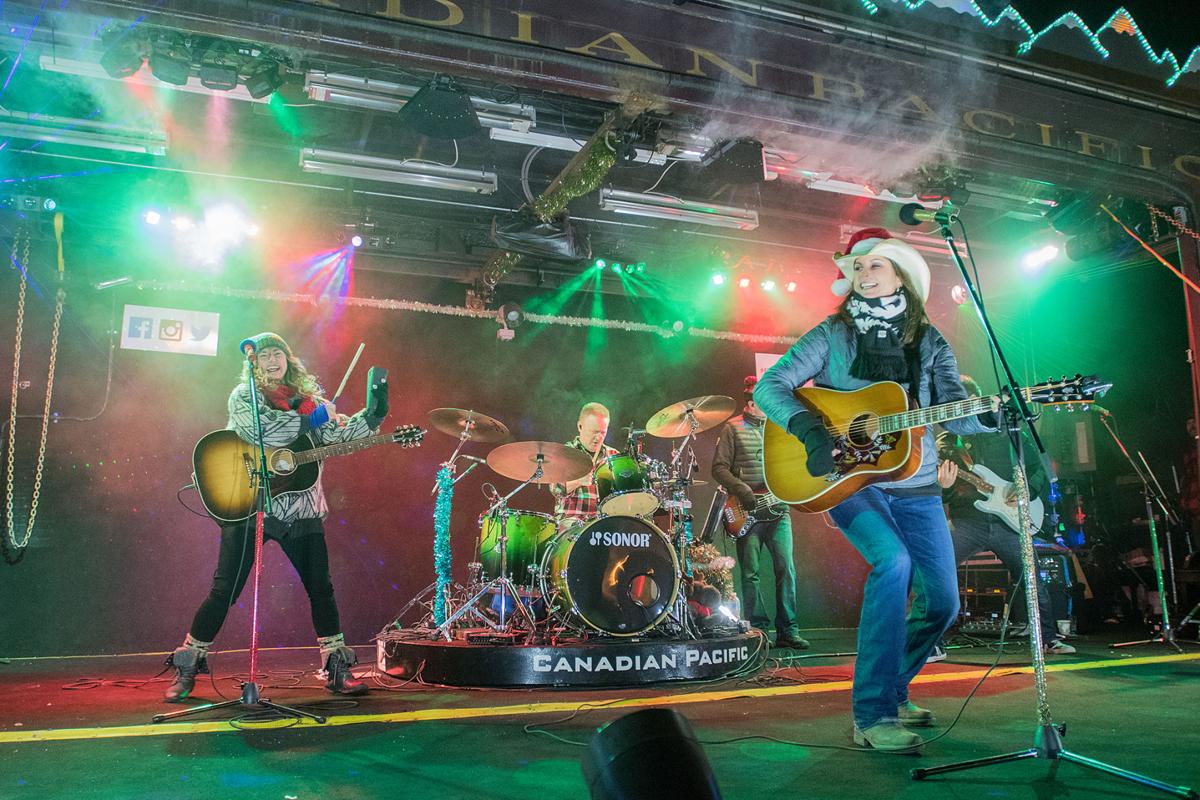 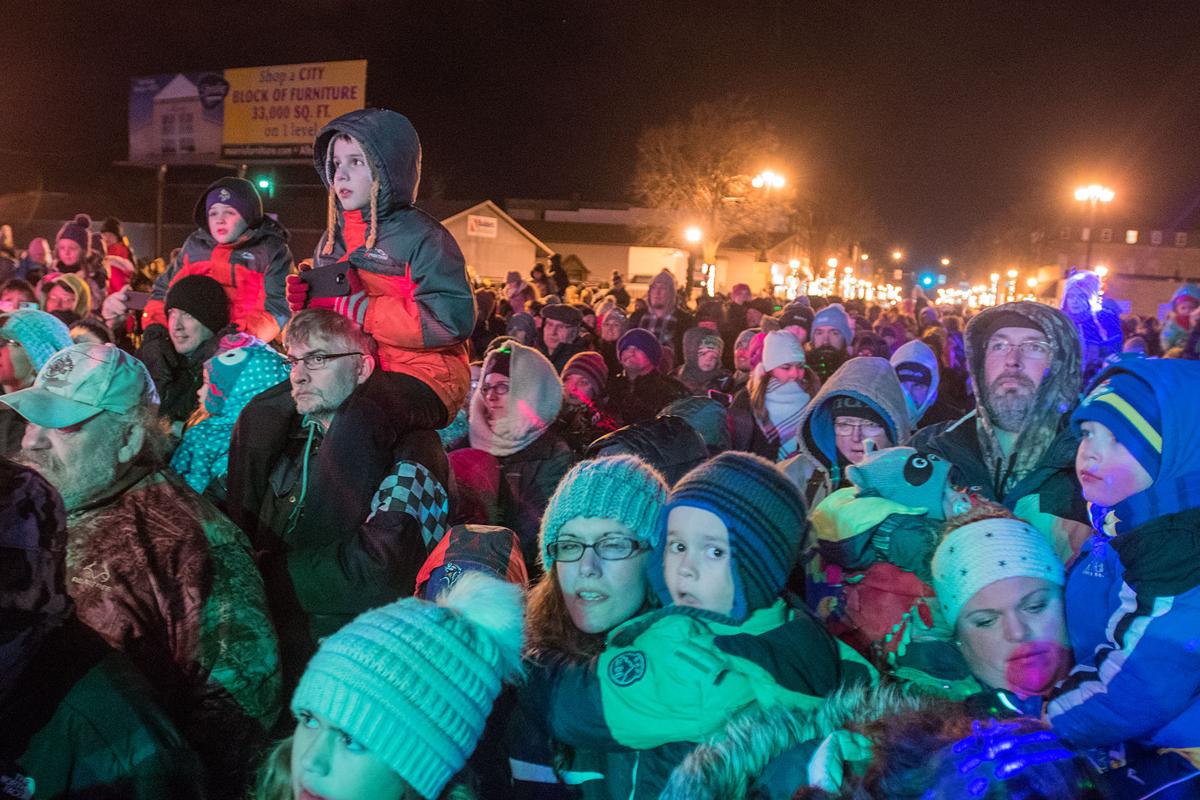 The Canadian Pacific Holiday Train will make stops in Waseca and Janesville Thursday evening, the first time it’s been in the area since 2017, when it drew large crowds.

The train will then arrive in Janesville at 7 p.m. at 236 Front St. at Veterans Memorial Park, between Main and Craig streets. The program there will run from 7:15-7:45 p.m.

At both event musicians Meghan Patrick, Tanika Charles and Kelly Prescott will perform from one of the train cars that has been converted to a show stage. Patrick and Prescott are country stars while Charles is a Canadian soul and blues singer.

Two Holiday Trains, covered in lights and decorations, make annual holiday tours through parts of Canada and the United States, drawing thousands of people at some stops. There is one train that travels in Canada while the other runs mostly through the Upper Midwest and northeastern United States.

Each Holiday Train is about 1,000 feet long with 14 brightly decorated rail cars. The cars are decorated with hundreds of thousands of LED lights and holiday designs. The Holiday Train lights are always on while it travels, lighting up the countryside as it moves from stop to stop.

After leaving Janesville, the train will spend the next days making stops in La Crescent, Winona, Wabasha, Hastings, Cottage Grove and then to St. Paul. Itinerary for the full route is at: cpr.ca/holiday-train/schedule-united-states.

The train that will visit locally started in Quebec on Nov. 25 and has been in New York, Ontario, Illinois and this week in Wisconsin. The train journeys back to Canada with the final show in Gleichen, Alberta, on Dec. 18.

The event focuses on collecting food and money donations for food shelves. The donations people bring are collected by the local food bank and stay in the communities they are collected in.