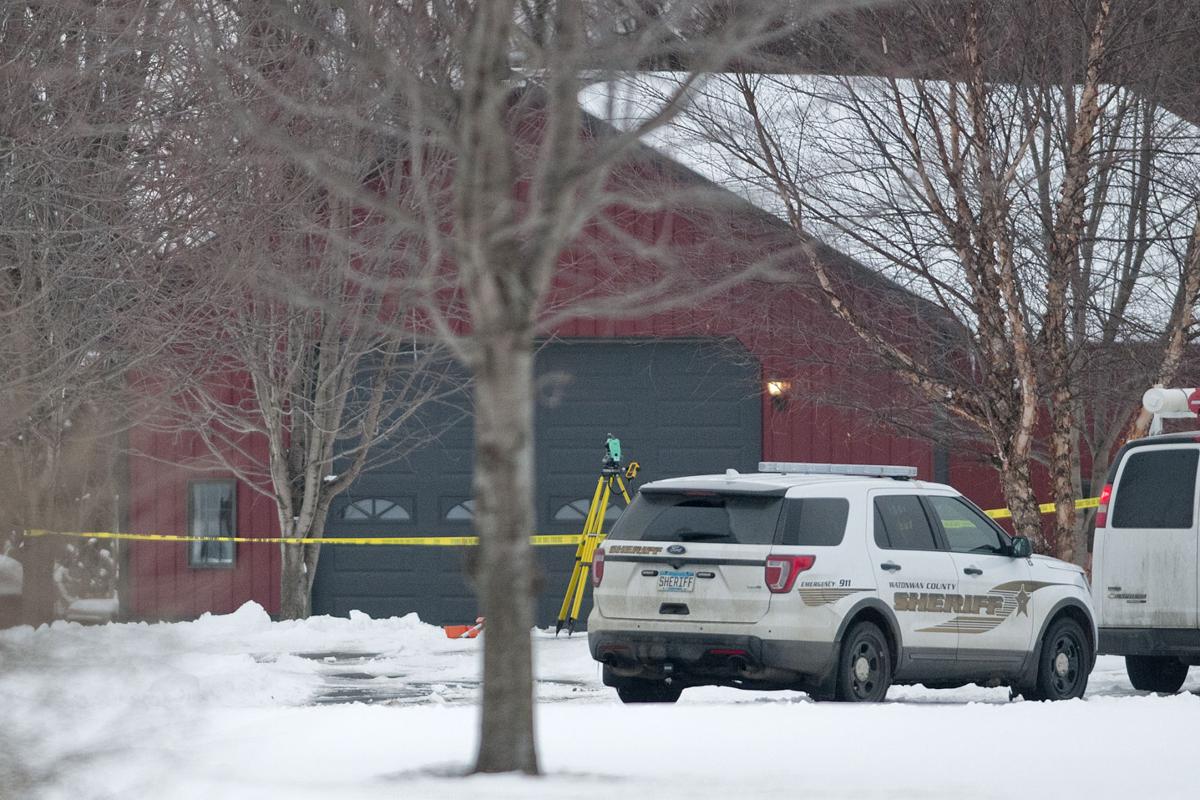 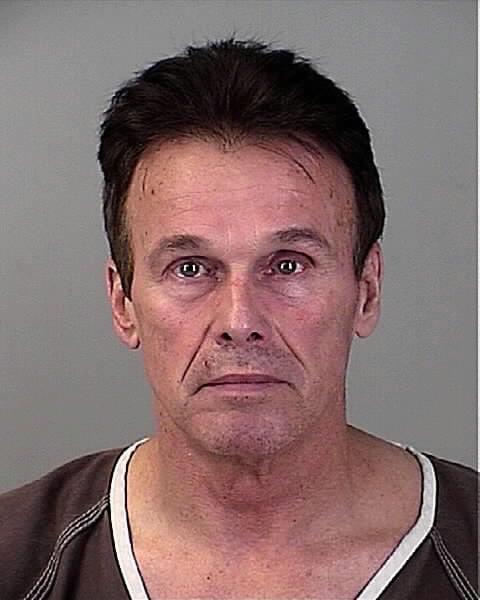 MADELIA — A homeowner is accused of shooting at a vehicle occupied by three teens and killing one of them as they tried to escape the property they were casing for a future burglary, according to a court complaint.

David Allen Pettersen, 65, of rural Madelia, was charged in Watonwan County District Court with second-degree manslaughter and reckless discharge of a firearm.

Pettersen called 911 and said he had fired at a vehicle as it fled from his property Saturday morning, according to the criminal complaint.

Pettersen allegedly told law enforcement he confronted someone on his deck and the trespasser jumped off the deck and crawled to a waiting vehicle. Pettersen told authorities he grabbed his .45-caliber handgun and fired two or three times. He was about 10 feet from the vehicle and was attempting to shoot at one of its tires, he told authorities.

Kyle Thomas Nason, 18, told an investigator he then got into the driver's seat and drove away, the complaint said. A responding deputy stopped the vehicle. Embertson was taken to the Madelia hospital where he was pronounced dead.

Nason was treated for a broken ankle. A third occupant of the vehicle, Cornelius Ayers Jr., 18, was not injured.

At the hospital, Nason allegedly told a sheriff investigator they went to the residence to “case” it for a future burglary. Nason said he was on the deck when the homeowner came out. He injured his ankle when he jumped off the deck, he said. They got back to their vehicle and as they were driving away, Nason said he heard two loud bangs.

Embertson said, “I think I've been hit,” according to Nason. Embertson lost consciousness and the vehicle went off the driveway. Nason said he then got into the driver's seat and drove until they were stopped.

Watonwan County Attorney Stephen Lindee said Pettersen's actions were not self defense. "They were leaving. Any threat to him was over," Lindee said.

The county attorney said he reviewed all potentially applicable charges and decided second-degree manslaughter "was the most appropriate."

Pettersen was released from jail Monday. Bail was set at $100,000 but payment was waived if Pettersen agreed to conditions including he not leave the state or possess any firearms. He will make a first court appearance Feb. 21.

Lindee said he will decide in coming days whether charges are warranted against the surviving two alleged trespassers.

The 911 call transcript reveals that homeowner who killed a trespassing Madelia teenager didn't know immediately know he had shot the teen and was on the phone with a 911 dispatcher for over 44 minutes before law enforcement arrived at his residence.