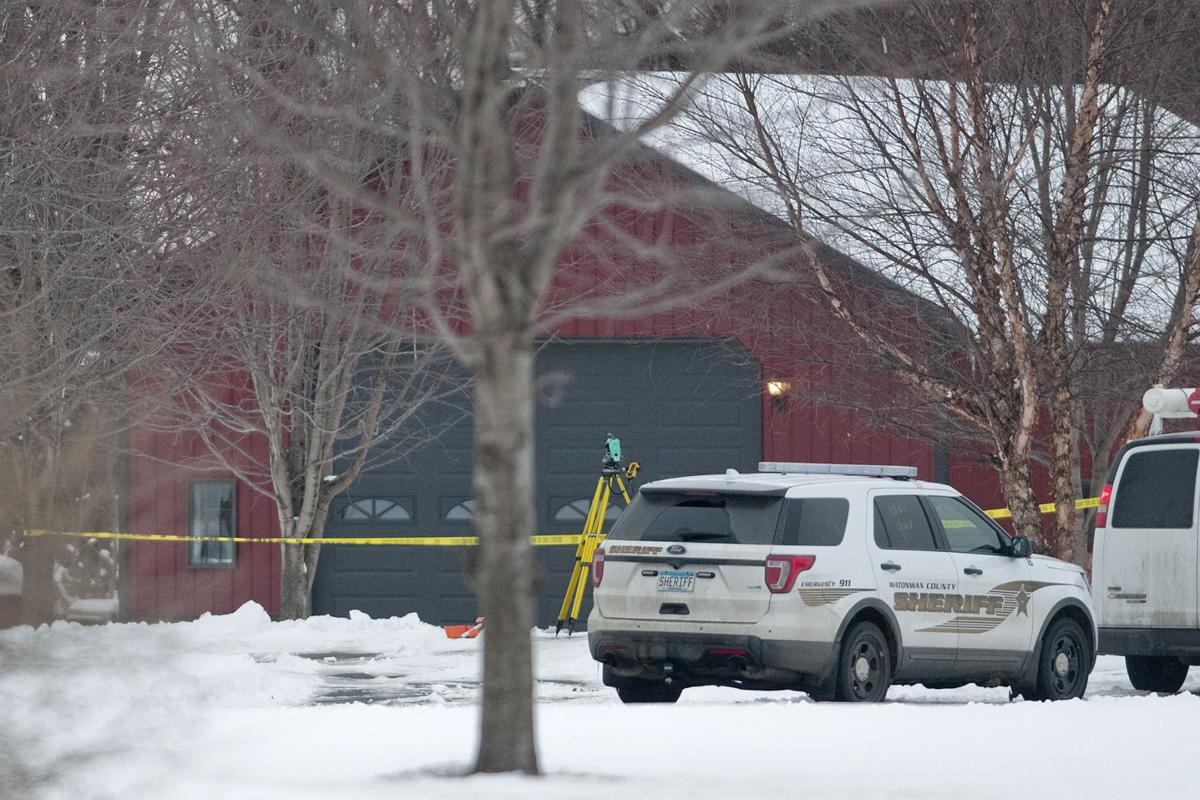 Police tape surrounds a shed at a home in rural Watonwan County in Minnesota. Law enforcement agents were at the property investigating a shooting that resulted in the homeowner, David Allen Pettersen, being charged with second-degree manslaughter. 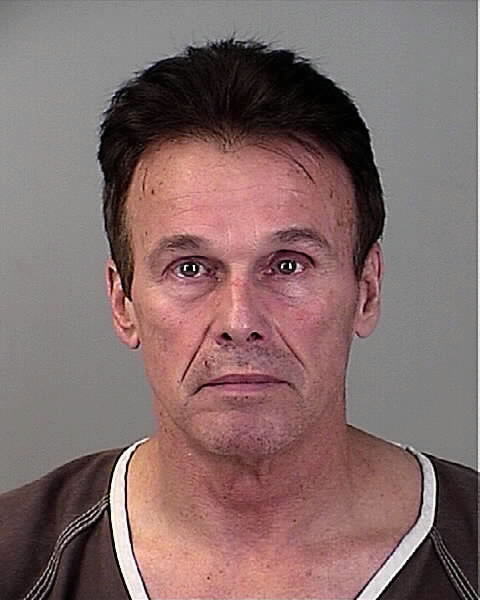 MADELIA — The homeowner who killed a trespassing Madelia teenager didn't know immediately he had shot the teen and was on the phone with a 911 dispatcher for more than 44 minutes before law enforcement arrived at his residence.

The Watonwan County Sheriff's Office on Monday released the transcript of the 911 call placed by David Pettersen after he shot 19-year-old Nicolas Thomas Embertson on the morning of Jan. 28 outside his home south of Madelia.

“I took a gun out there (and) tried to get 'em to stop and I fired some shots with the gun at their car,” Pettersen told the dispatcher after reporting there were trespassers on his property. “I don't know if I shot somebody or not.”

The trespassing vehicle started to leave but then stopped in the driveway, apparently stuck in the snow, Pettersen reported. He wanted to go out “and see what's going on,” but the dispatcher directed him to stay inside. Nine minutes into the call, Pettersen reported the car had left.

Kyle Thomas Nason, 18, allegedly later admitted he, Embertson and Cornelius Ayers, 18, were casing the property and were fleeing when Embertson was shot. Embertson was driving and lost consciousness and the car stopped when it drifted off the driveway. Nason reportedly said he and Ayers put their injured friend in the backseat and Nason drove them away, according to the search warrant.

After the trespassers left, Pettersen agreed to the dispatcher's requests to unload his gun and place it in another room.

While law enforcement stopped the teens' vehicle in the area and ambulances responded, the 911 transcript indicates Pettersen remained on the line but was silent.

Before ending the call, Pettersen agreed to continue waiting in his residence. Pettersen, 65, was charged Jan. 30 with manslaughter and reckless discharge of a firearm.

Watonwan County Sheriff Chief Deputy Jeremy Nachreiner said Monday the slow response to Pettersen's home was because “all available resources” were with the teens' vehicle.

“When other deputies were able to arrive and determine the traffic stop was safe, they proceeded to Mr. Pettersen’s residence,” Nachreiner said. “Standard practice is to provide safety and emergency first aid to anyone who appears to need it.”

Embertson was pronounced dead at the hospital. He was shot in the left pelvis area, according to search warrants that were filed as part of the investigation.

The search warrants, which were made public last week, also reveal a bullet was found in the vehicle's tire, a bullet fragment was found lodged in the exterior of the vehicle in the front-driver area and three 45-caliber bullet cartridges were found in Pettersen's driveway.

MADELIA — A Madelia homeowner is charged after he allegedly shot multiple times at a vehicle occupied by three trespassers, killing one of them.