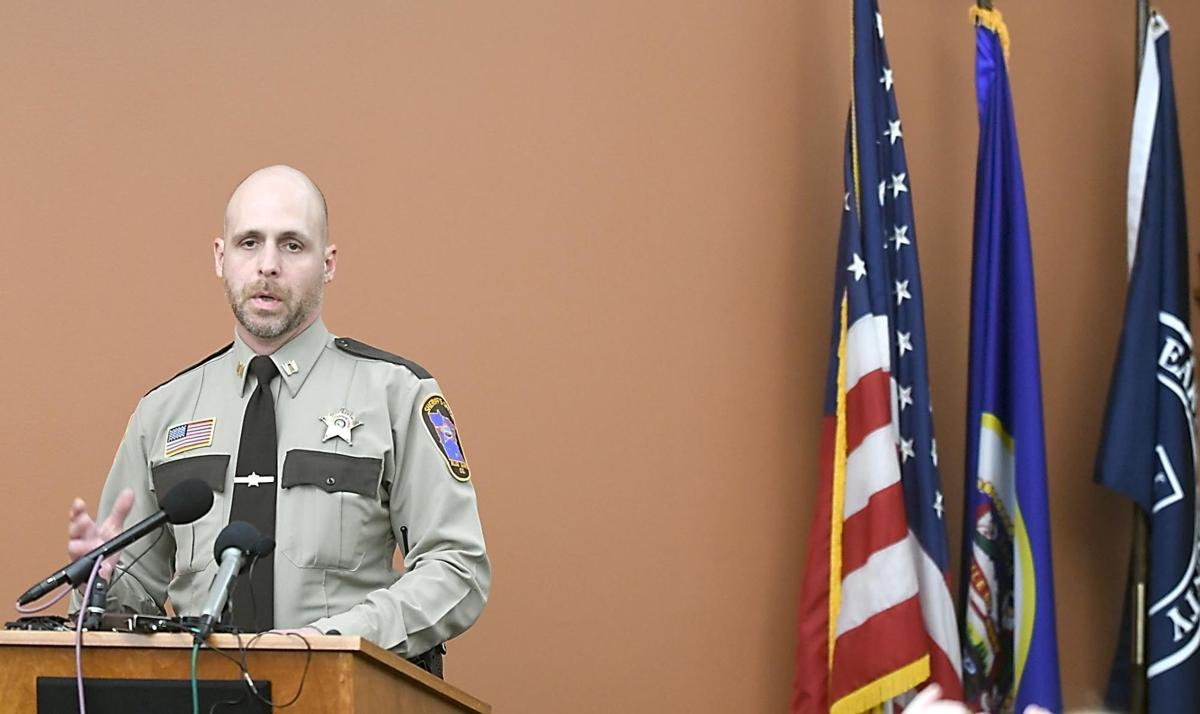 Blue Earth County Sheriff’s Capt. Paul Barta talks to the media during a press conference Thursday regarding the search for information about Evie Adam's homicide. Photo by Pat Christman 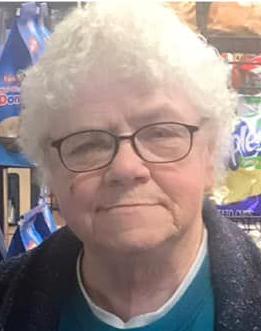 MANKATO — Investigators have “persons of interest” but are asking the public to come forward with information about the homicide of a 76-year-old woman in her rural Mankato home.

Authorities still aren't sure what happened in Evelyn Adams' South Bend Township home Feb. 23 and are asking for the public's help.

"We know that there are people out there that have the answers that we need to solve this case and give answers to the family,” Blue Earth County Sheriff' Capt. Paul Barta said during a news conference Thursday morning.

Authorities are not releasing many details about the assault that led to Adam's death on Feb. 28, citing the active investigation.

Investigators have interviewed more than 50 people, have identified persons of interest and are working on new leads, Barta said Thursday.

“We continue to work on the case actively, on a daily basis.”

A neighbor called police at 10:53 p.m. after noticing a suspicious person or possibly two people at Adams' house on Union Street, a short street in the Minneopa Golf Course neighborhood. A suspicious vehicle initially was described as an SUV, but Barta said they now are not sure it was an SUV.

First responders did not arrive until 11:23 p.m. due to blizzard conditions, Barta said.

Adams was conscious and able to give a statement at her home and later at the hospital. Investigators are not revealing much about what she said, other than that she was not able to identify a suspect because the man she saw had disguised himself.

“We had no real indication at that point that she would succumb to her injuries,” Barta said.

Barta said the homicide appears to be “isolated.”

“We have had no similar incidents leading up to or since,” he said.

Barta said they have “theories” about what might have prompted the attack but sharing them with the public could compromise the investigation.

He hopes continued media coverage will prompt the perpetrator or someone with information to come forward, he said.

“The investigation is not going to stop, it is not going to go away,” Barta said. “The longer it takes to get folks associated with this held accountable, the less favorable it is for them in the long run. Now is the time to come forward with information on who's responsible and what happened.”

The Minnesota Bureau of Apprehension is assisting in the investigation.

A woman who was assaulted by an intruder in her South Bend Township home on Saturday has died.