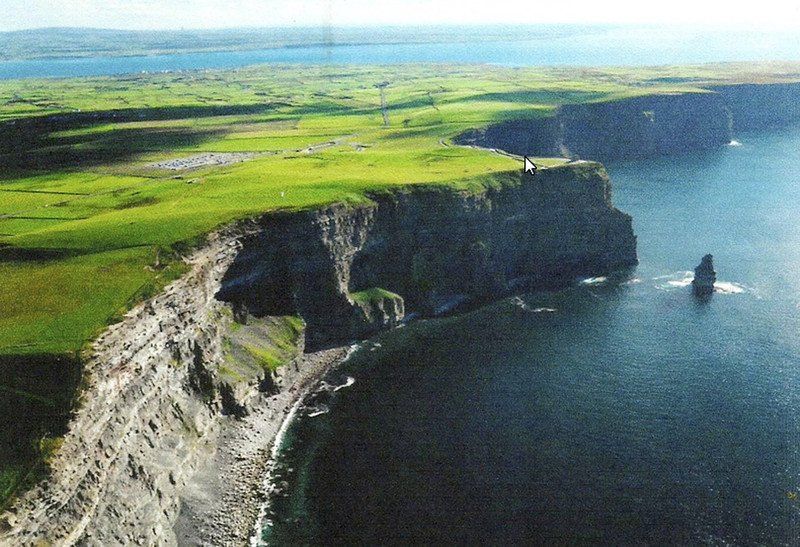 Photos courtesy Faribault County Historical SocietyIrish immigrant Patrick Downs, who lived in Wells, came to the United States from beautiful County Clare during the potato famines in the mid-1800s. 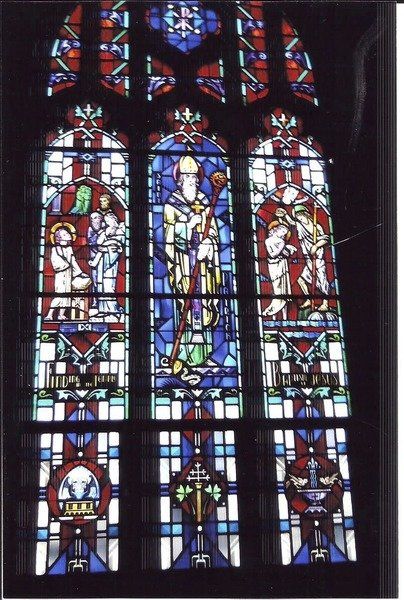 Photos courtesy Faribault County Historical SocietyIrish immigrant Patrick Downs, who lived in Wells, came to the United States from beautiful County Clare during the potato famines in the mid-1800s.

Many times we like to say, “If you work hard and save your money, you shall do well in America.” But life doesn’t always work out that way.

Many immigrants to the United States in the 1850s were laborers. They got their hands dirty and they did it for very low wages.

Patrick and Catherine Downs were young when they crossed the ocean to escape from Ireland’s potato famines.

Today, American tourists who visit County Clare are awestruck by the breathtaking beauty of Ireland’s rugged western coast and incredible countryside landscapes. For Patrick Downs, who left Ireland around 1850, the green grass and lovely views weren’t as important to him as avoiding starvation.

He came to America to pursue his dream — to be a landowner who could keep and sell the fruits of his labor instead of having to pay an absentee English landlord.

His wife, Catherine (Sullivan), also was an Irish immigrant. She was a small girl when she arrived in Wisconsin with her parents, who both died before Catherine was 18.

The couple was married in about 1854 at Delavan, Wisconsin. Their first children were born in Wisconsin before the young family moved south to the river town of Quincy, Illinois.

During the Civil War, Patrick crossed the Mississippi River and join a Union cavalry unit in Missouri. He served until the war’s end in 1865.

Why would he leave his family to take a job that paid $13 per month? Perhaps it had to do with the fact that at that time, Irishmen had difficulty finding jobs that paid more than 50 cents per day. Men serving in the military were paid in gold and silver and later on in federal greenbacks.

Catherine had a brother, who had been the only other surviving member of the Sullivan family. He also answered his new country’s call to military service. A member of a Wisconsin infantry regiment, he was a casualty of the Civil War.

After the war ended, Patrick took advantage of his “patent” — a land grant for veterans. In 1866, he loaded up his wife and children and they moved to a homestead a few miles from Wells to try his hand at farming.

Within five years, he had sold out and moved into the new village of Wells, which was a railroad hub. Patrick found employment, first on section gangs, then as a fireman on a locomotive. Finally, he got a job working in the general offices of the Southern Minnesota Railroad.

Laborers in the late 1800s worked until they had saved up enough money to retire. Some had to move in with their adult children or live at the county poor farm.

By 1890, Patrick — who suffered from rheumatism — was so crippled he could no longer work. He received some financial support from the federal government through a veterans relief program. Catherine took in laundry to help bring in money. She continued to earn an income by cleaning and pressing other people’s clothing until she was 90 years old.

Their daughter, Nellie, who died at age 13, is buried near the couple.

All the Downs children who survived to adulthood either worked for the railroad or married someone employed in that industry.