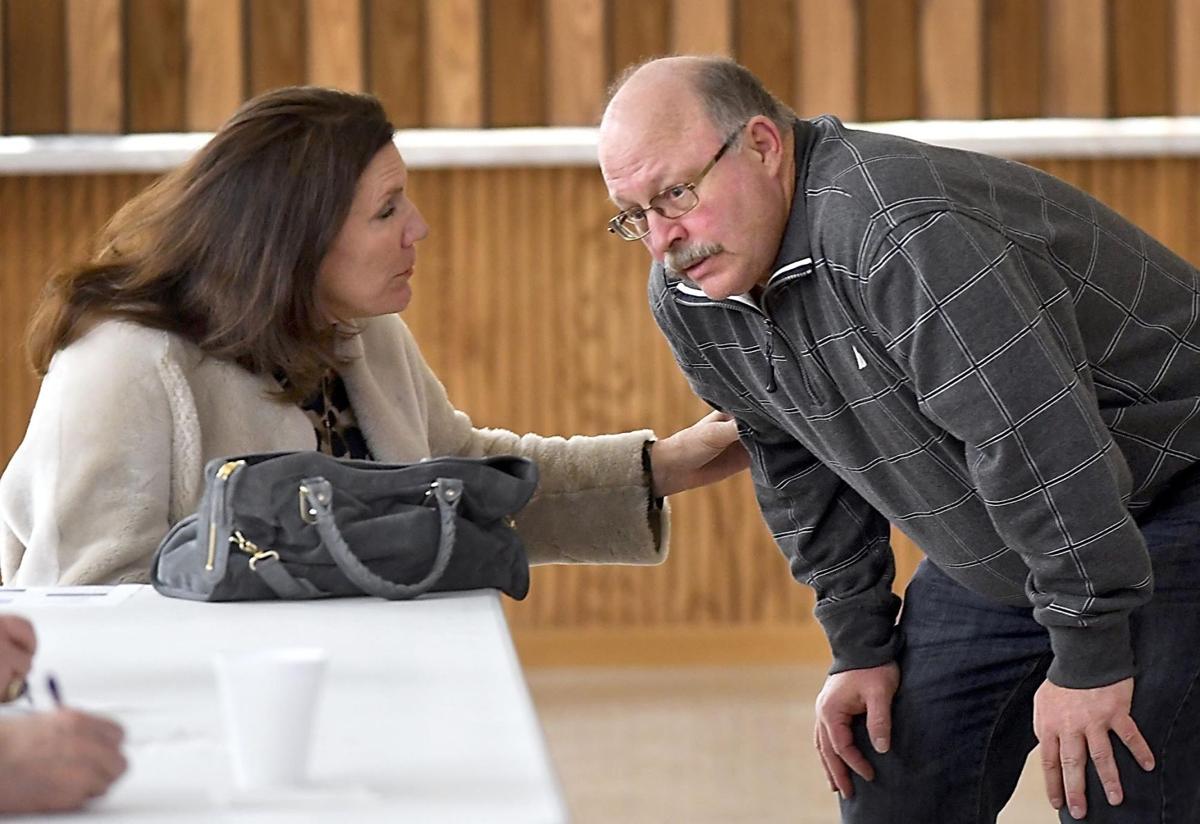 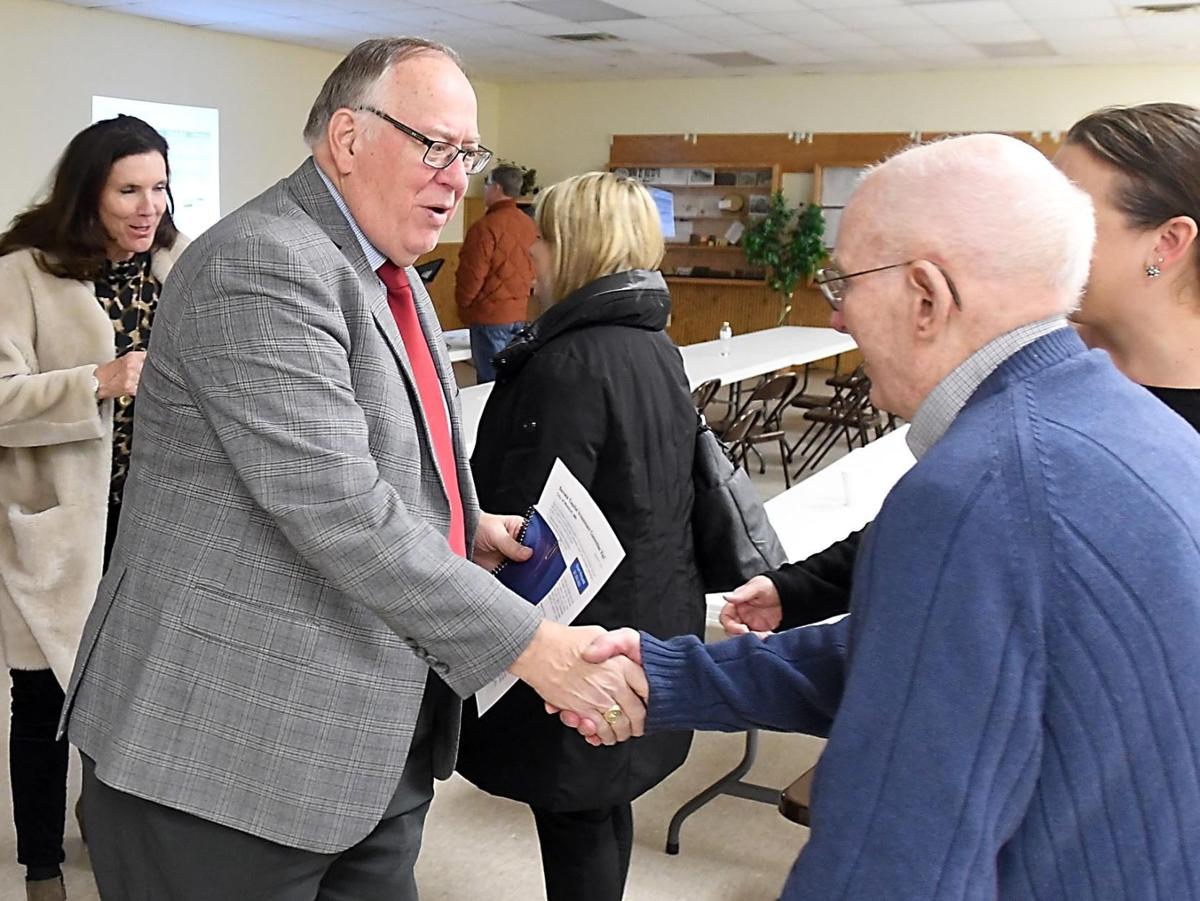 WALDORF — The city of Waldorf's water and sewer infrastructure was first built in 1948.

Concrete is peeling off of the walls. A concrete beam supporting part of the wastewater facility collapsed three years ago. Pipes are corroding. The plant's original equipment, including its sludge pump and valves, are failing at a rapid pace.

The treatment plant is so bad, the Minnesota Pollution Control Agency warns the city of slightly more than 200 residents could face monthly penalties if local officials can't completely overhaul its system soon.

"The treatment plant is no longer treating," Karen Cavett, a consultant with engineering firm SEH, said Tuesday. "It's past its lifespan."

Cavett and Waldorf officials met with the Senate Capitol Investment Committee Tuesday afternoon to show just how dire a situation the Waseca County town is in. City officials didn't let lawmakers tour the treatment plant due to safety concerns.

Waldorf is asking for up to $2 million in public works funding from lawmakers this year to redo its water and sewer infrastructure, build a new treatment plant, and fix the way the city distributes its water.

The town's infrastructure was built at a time when stormwater, wastewater and sewer systems were connected — something most cities have since divided out.

The old infrastructure and increasing water needs of the community means Waldorf's plant treats about twice as much water daily than what the facility is permitted for.

City officials have worked on various solutions since 2008, but it wasn't apparent until 2015 that the facility was beyond renovating. Cavett told lawmakers Waldorf picked up 29 MPCA violations between 2010 and 2014, for violations such as having too much fecal bacteria seeping out of the plant or allowing too many solids in the water.

As a result, the MPCA is working with Waldorf on its issues. But city officials say Waldorf needs almost $12 million in fixes to ensure it meets MPCA requirements and the area's water needs for the next few decades.

"It's huge for this little community, but it's got to be done," Waldorf Mayor Bruce Urbatch said.

Waldorf has steadily raised water and sewer rates for the past few years in anticipation of paying for major fixes. The city has raised about $10.7 million in grants and loans, but local officials hope the Legislature approves about $1.2 million in project funding and another $775,000 to offset high utilities costs as a result of the loans the city will pay.

SEH estimates Waldorf residents would have to pay a combined $150 per month in water and sewer fees if the project gets done as is. The extra $775,000 would mean a $20 per month decrease in those utility costs.

Sen. Julie Rosen, R-Vernon Center, says she's concerned stringent MPCA requirements are causing too much havoc on the city's older population, many of which she estimates are likely on fixed incomes.

"I give a lot of credit to Waldorf for taking on this responsibility and thinking very aggressively about what their contribution is," Rosen said. "A lot of communities don't have that."

Rosen believes Waldorf "has done absolutely everything they can" and hopes lawmakers will agree to provide funding for the city.

Some area residents who attended the meeting were concerned lawmakers wouldn't realize how serious their issues are. Urbatch said the MPCA has discussed putting portable toilets at every home if lawmakers take no action this legislative session to fix the plant.