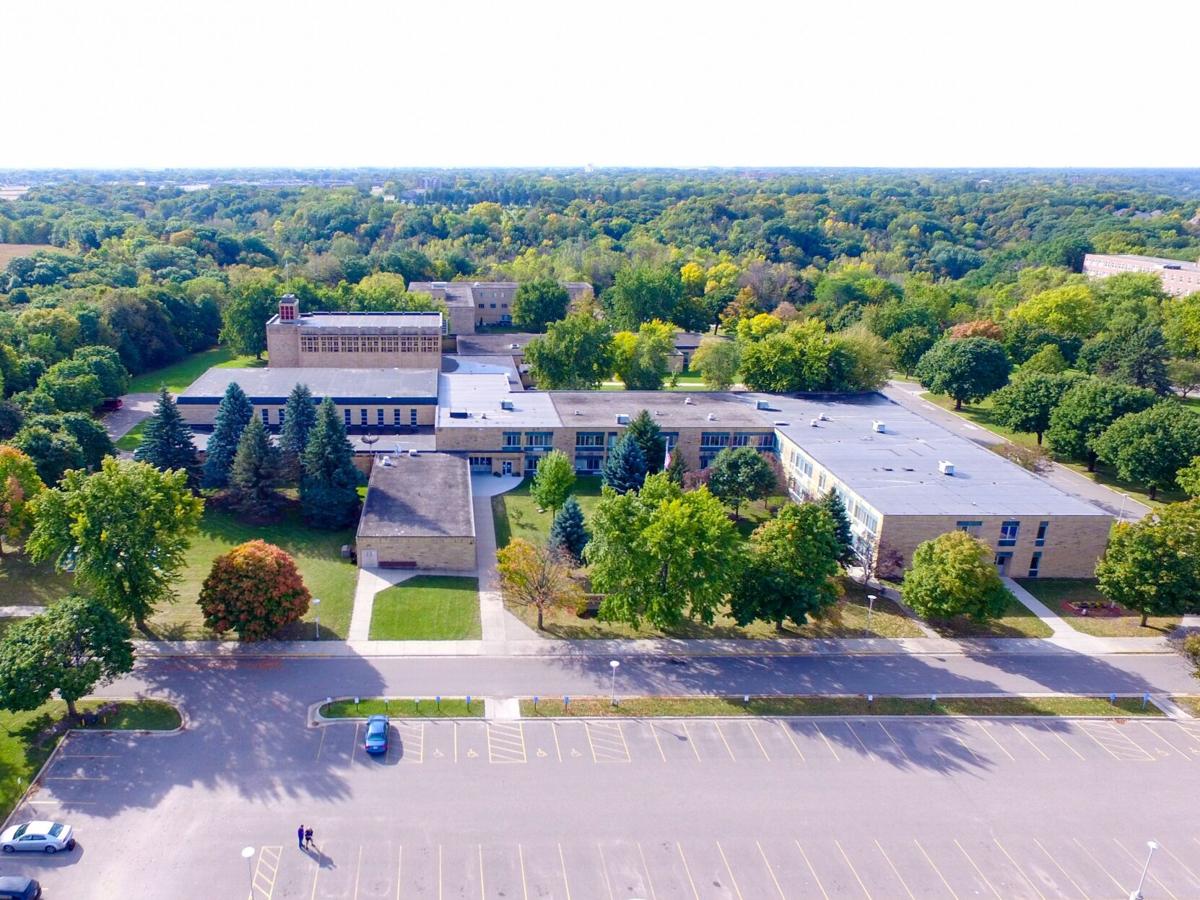 The Loyola Catholic School campus on Good Counsel Hill. Loyola announced Wednesday it has an agreement to purchase their school campus and the athletic facilities from the School Sisters of Notre Dame, who are moving ahead with selling the rest of the Good Counsel campus property. 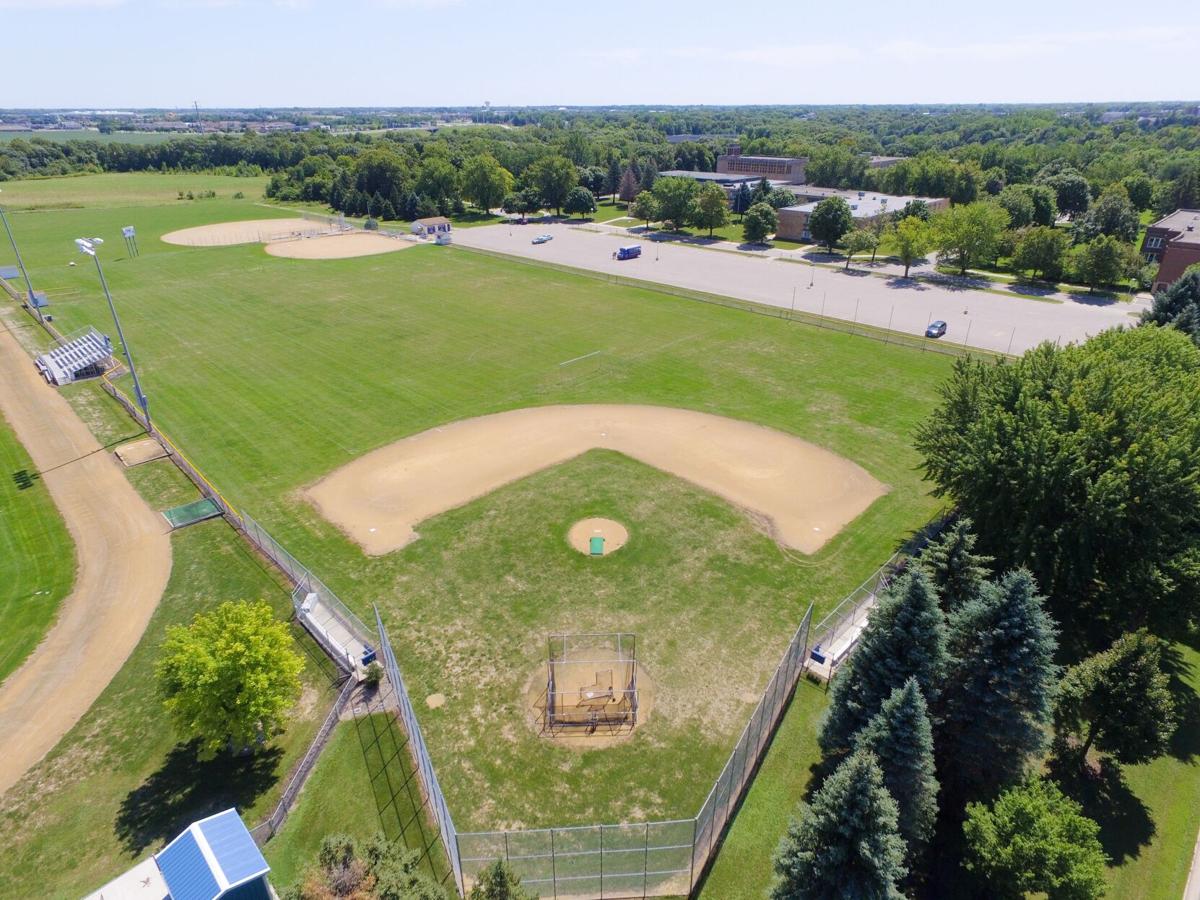 The athletic fields at Loyola Catholic School. The private school system is buying the fields from the SSND.

The Loyola Catholic School campus on Good Counsel Hill. Loyola announced Wednesday it has an agreement to purchase their school campus and the athletic facilities from the School Sisters of Notre Dame, who are moving ahead with selling the rest of the Good Counsel campus property.

The athletic fields at Loyola Catholic School. The private school system is buying the fields from the SSND.

MANKATO — Loyola Catholic School is purchasing its campus and athletic fields on Good Counsel Hill from the School Sisters of Notre Dame.

Recently SSND leaders announced they are preparing to move their 144 mostly elderly nuns from the Good Counsel Hill and sell the sweeping and historic campus — a bedrock institution that has overlooked Mankato for more than a century — for redevelopment. The Loyola campus sits on the property.

The purchase agreement is for nearly 55 acres of the 135-acre Good Counsel Hill property and includes the school, the attached education center, athletic fields and associated roads.

The purchase price was not disclosed. Loyola officials said they are talking to donors and will in the months ahead likely announce a public fundraising campaign.

“We’re up about 7% in enrollment. Primarily pre-school, pre-K and kindergarten,” Thomas said. “Expansion is going to be necessary. We’re excited about that.”

The school has recently added senior-level administrators and is in the midst of strategic planning.

The historic chapel at Good Counsel is not part of the purchase agreement; Bemmels said Loyola has its own chapel that it uses.

“Pre-COVID we loved to go over and attend a Mass with the sisters, but this year that was difficult,” Bemmels said.

Loyola has 494 students enrolled this year and an additional 30 signed up for next year. Bemmels and Thomas said much of the growth has been in the youngest learners, which bodes well for larger classes moving forward. They also get a fair number of transfer students, which they said come primarily through word of mouth.

SSND said the sale of Good Counsel Hill is necessary for the order of nuns to rid itself of the burdens of property management and generate funds to provide ongoing health care and assisted living facilities for its aging members.

While the campus is 109 years old, the School Sisters of Notre Dame have ties to the community reaching back to Mankato’s earliest days. The nuns first arrived in 1865 to teach the children of German immigrants in Catholic schools throughout the region.

The SSND Central Pacific Province has about 800 nuns, a large share of the 2,100 remaining School Sisters across 25 states and six foreign countries. In 1967 there were more than 7,000.

With the steep decline in numbers and the aging of the remaining members, provincial leaders decided in 2018 to sell the properties on its four campuses, both to reduce the costs of maintaining their holdings and to generate revenue to provide health care and housing for elderly nuns while also continuing their educational mission.

The nuns’ holdings on the Good Counsel Hill and below the hill in the Tourtellotte Park neighborhood cover more than 135 acres, according to Blue Earth County tax records. And the assessed value of the acreage and buildings, including the Loyola campus, exceeds $42 million.