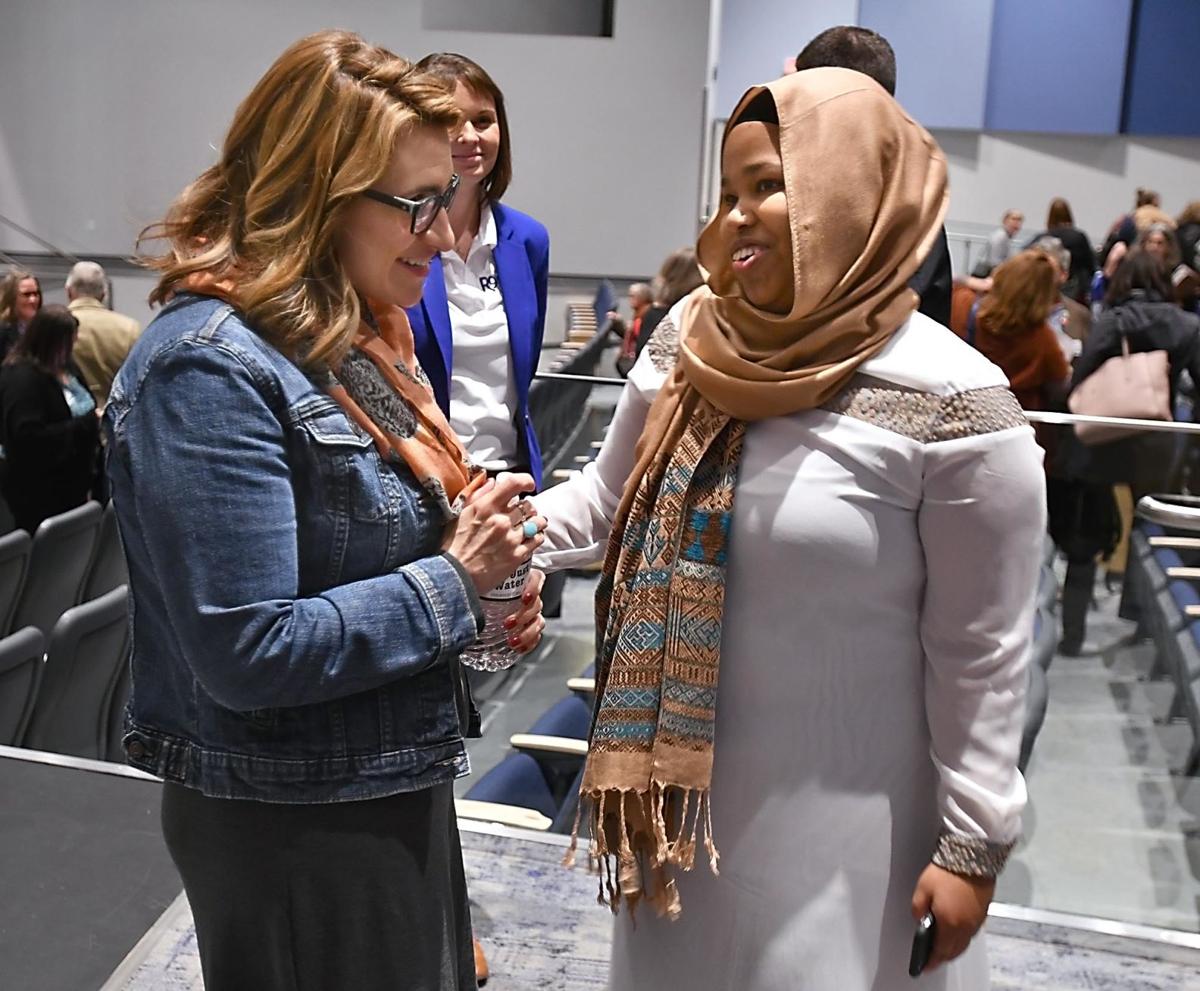 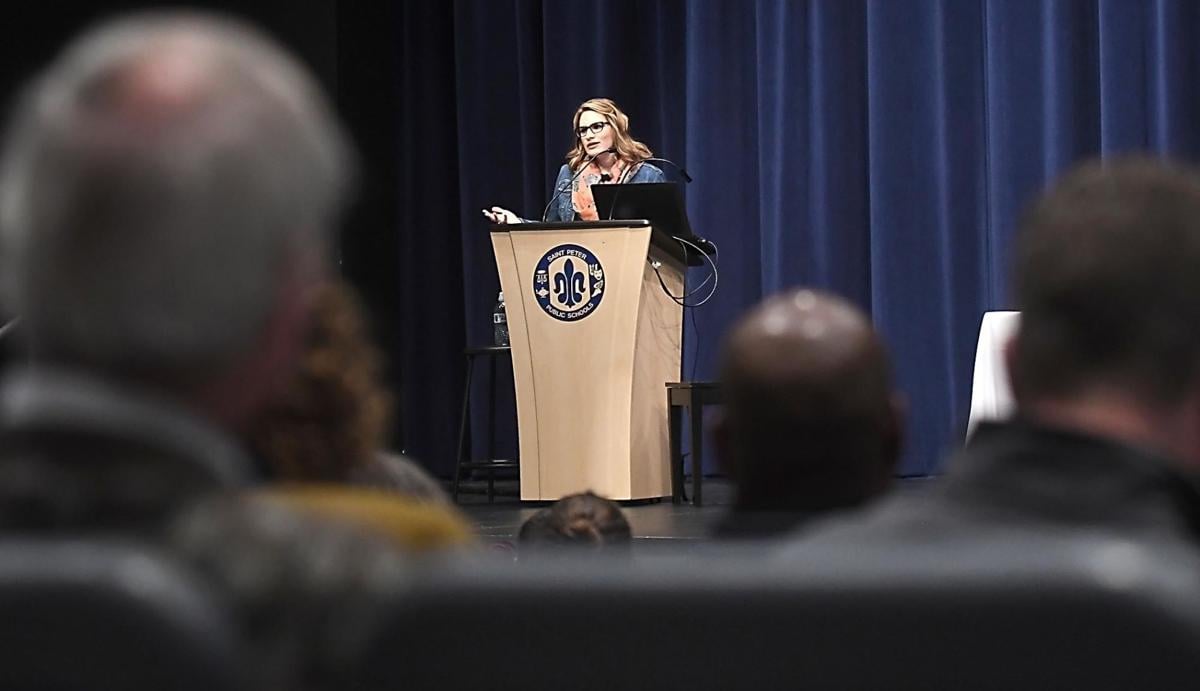 Lt. Gov. Peggy Flanagan called on leaders to ensure their businesses, nonprofits and governments reflect the communities they serve Friday. She gave the remarks during an afternoon keynote at southern Minnesota’s first summit focused specifically on equity.

Lt. Gov. Peggy Flanagan called on leaders to ensure their businesses, nonprofits and governments reflect the communities they serve Friday. She gave the remarks during an afternoon keynote at southern Minnesota’s first summit focused specifically on equity.

“Our population makeup, our communities and our workforce continue to become more and more diverse, and it is the fabric that makes us who we are as a state,” she said.

Partner organizations convened the summit in part to highlight what communities in southern Minnesota are already doing so more places can follow suit.

“There’s a lot of great things that are already happening,” said Nicole Griensewic Mickelson, executive director at Region Nine Development Commission. “We’re trying to share those stories across communities, across sectors so everyone can take away and learn from one another and see what is working.”

The commission organized the event alongside the University of Minnesota Extension Center for Community Vitality and the Greater Mankato Diversity Council. All are involved in equity work in the region, with the commission’s Rural Equity Learning Community program an example. The program drew leaders from several communities for monthly workshops on inclusiveness and diversity.

Attendees took part in panels and breakout sessions on topics ranging from inclusion in the workplace to uncovering hidden biases during the hiring process. Representatives from area businesses, nonprofits and government bodies led various sessions.

Minnesota’s changing demographics prompted the summit. As southern Minnesota and the rest of the state grow more diverse, Region Nine and its partners set out in recent years to ensure cities in the region are welcoming.

As the state’s demographics change, leaders should make sure their organizations, nonprofits, businesses and governments reflect their communities, Flanagan said. It’s not about diversity for diversity’s sake, she said, it’s about making sure everyone is heard.

“The kind of state we’re going to build requires everyone to be a part of it, to feel seen, heard and valued, and there are folks doing this kind of work right here in St. Peter.”

St. Peter was one of the cities in Region Nine’s learning community program and also recently received a Blandin Foundation grant for an ethnically diverse leadership program. Another nonprofit, the Bush Foundation, sponsored Friday’s equity summit.

“Region Nine Development Commission is unique in the field right now in the sense that we haven’t seen such a robust effort to create inclusive communities,” she said.

At the state level, Flanagan touted the Walz administration’s One Minnesota Council on Diversity, Inclusion and Equity as a tool the state uses to improve in each of the facets. She said the council is still figuring out how to measure progress, adding results-based accountability will be crucial.

“We’re setting goals and will be measuring our progress,” she said. “If you don’t measure it, it doesn’t exist, so that’s going to be critically important to us.”

Ayan Omar, Region Nine’s minority population commissioner, said she hoped the summit was eye-opening for leaders. She called the event a point of pride for the region.

“We’re very proud to say we’re the first in the region to host such an event,” she said. “We’re hoping that other communities will take our initiative and do the same thing.”