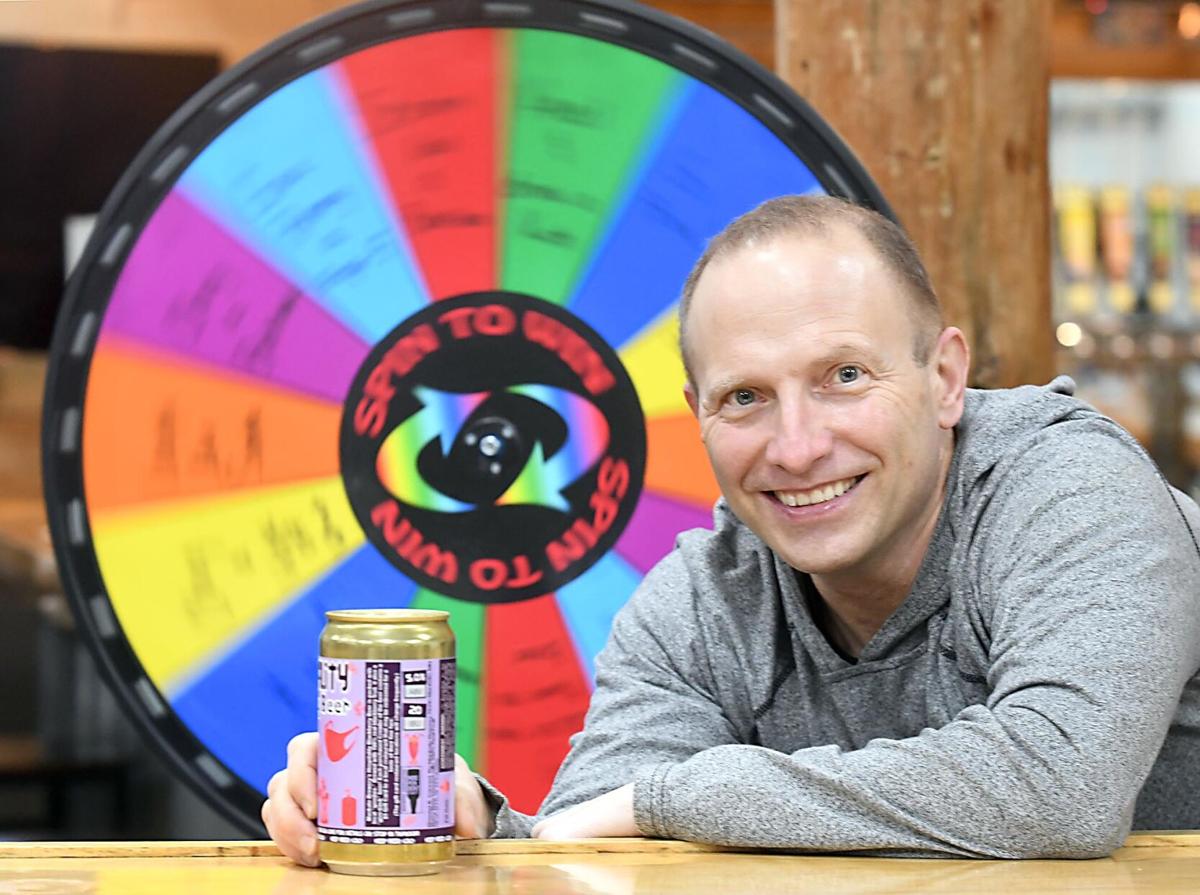 Beginning Tuesday, Tim Tupy’s Mankato Brewery will begin selling crowlers of Hospitality Blackberry Beer. Customers will then get a $5 gift card to one of about a dozen local restaurants and bars randomly selected by the spin of a wheel. 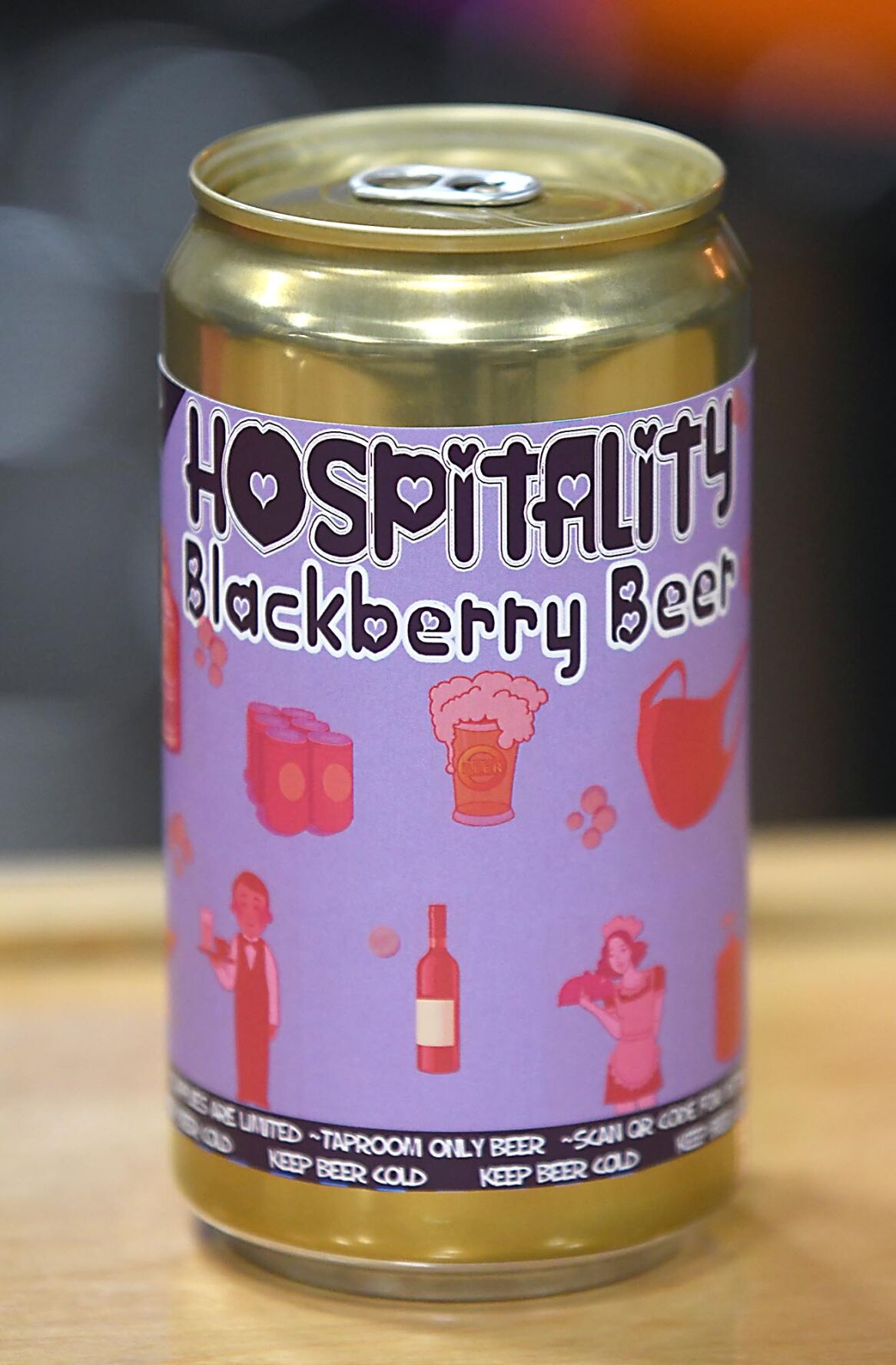 Beginning Tuesday, Tim Tupy’s Mankato Brewery will begin selling crowlers of Hospitality Blackberry Beer. Customers will then get a $5 gift card to one of about a dozen local restaurants and bars randomly selected by the spin of a wheel.

NORTH MANKATO — Tim Tupy’s Mankato Brewery, like other hospitality venues, is being hit hard by the pandemic.

But Tupy tries to promote and help out local restaurants and bars, many of which serve his beers.

Beginning Tuesday, the brewery will begin selling crowlers (32 ounces) of Hospitality Blackberry Beer for $8. Customers will then get a $5 gift card to one of about a dozen local restaurants and bars.

“It’s a way for people to get a beer and help our restaurants,” Tupy said.

He has done other things to promote local restaurants and bars, including social media efforts, but said this seemed like a good way to get people to visit the local venues.

“We do a lot of different nano beers. We use them to test them out before we do bigger productions. We’ve done ones similar to this beer but this one’s different.” The beer is made of 100% blackberry fruit.

The various gift cards will be placed on a raffle wheel and customers will spin to see which one they get, with different cards added as others run out.

Andrew Boyer-Kern of Jake’s, one of the restaurants included in the first round of gift cards, said he appreciates any help they can get.

When they’ve been able to be open, they carry two taps from Mankato Brewery and a couple of their can beers. “We only have eight taps so they have 25% of our taps.”

Boyer-Kern said that while they’ve done well with carry-out and delivery service during the shutdown of restaurants and bars, it is far short of their normal business.

“We lost a lot of our higher-margin business, pop, beer and things. We’re doing as well as we can.”

Beginning Monday, restaurants and bars can reopen with 50% capacity. While he’s happy to be able to reopen, Boyer-Kern said the limited opening just helps them get by.

With restrictions on capacity and other requirements, including distancing, he said their operation is less efficient. “So you have higher labor costs and less business. But I understand what’s being done. We just have to deal with it.”

Tupy, too, has been hit hard by the pandemic.

“Our challenge is that 60-70% of our sales are draft beers so when the bars and restaurants are closed, that goes away. Once the shutdowns came, we were done with that. But there’s nothing you can do.”

He said they have some small markets in northern Iowa and the Dakotas where they deliver kegs but otherwise are trying to get by with can beer for liquor stores and selling some growlers to-go from their North Mankato brewery location.