China accuses US of indiscriminate use of force… 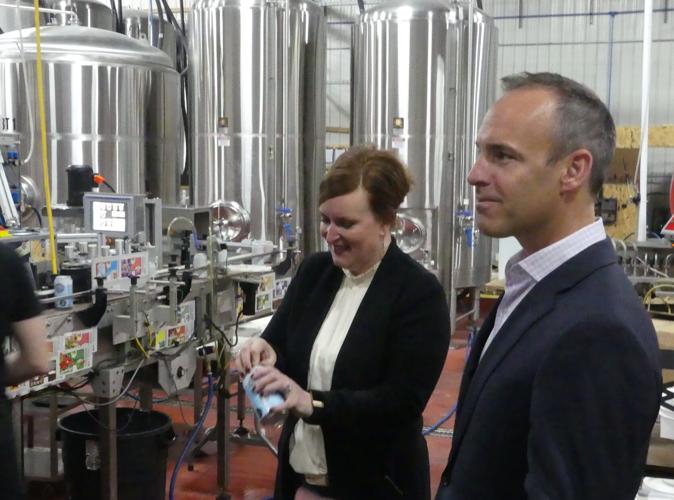 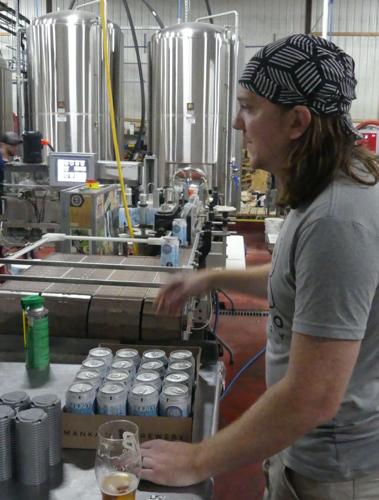 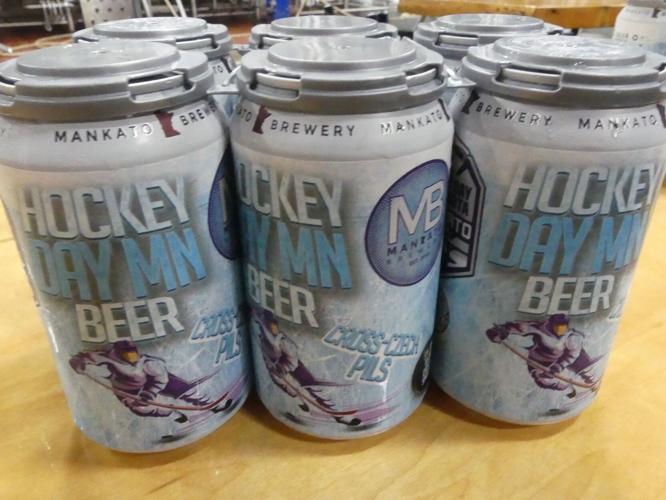 NORTH MANKATO — For the first time in its 16-year history, Hockey Day MN has a special beer brewed for the January event.

Michelle Schooff, who with David Wittenberg is co-chairing Hockey Day MN in Mankato, said they are striving to make the first Hockey Day MN held in southern Minnesota something special.

"We were thrilled to partner with Mankato Brewery. This is an opportunity to take fundraising to the next level and bring more interest to hockey across the state," Schooff said during an event at the brewery Monday where the beer was unveiled.

"Cross-Czech Pilsner" will be distributed in cans and on tap through Mankato Brewery's distributors around the state.

"It's very much a traditional pilsner. An easy-drinking brew made with traditional ingredients," said Head Brewer Chris Collins.

The hops are sourced from Australia and the brew uses Czechoslovakian yeast and malts.

Brewery owner Tim Tupy said the hops add a slight bittering in the early process of the brew. "There was no dry hopping or anything in this style as it was brewed to give a true Czech Pilsner flavor and aroma. What is key to this beer is the Czech yeast we use in it and the Czech Pilsner 2-Row Malt."

"Chris did an amazing job replicating the flavor and aroma I remember from my visit to Prague," Tupy said.

Hockey Day MN, sponsored by the Minnesota Wild, is Jan. 22 at Blakeslee Stadium at Minnesota State University, but Wittenberg said they have been working to make it a several week event for the region.

"The whole idea behind Hockey Day is to expand the interest in youth hockey." He said the rink will be used for a number of youth games for boys and girls leading up to the main event.

Jace Leiferman, business and logistics manager for Mankato Brewery, has been working with their distributors to get the beer distributed as broadly as possible.

All previous Hockey Day events have been held in the Twin Cities and northern Minnesota.