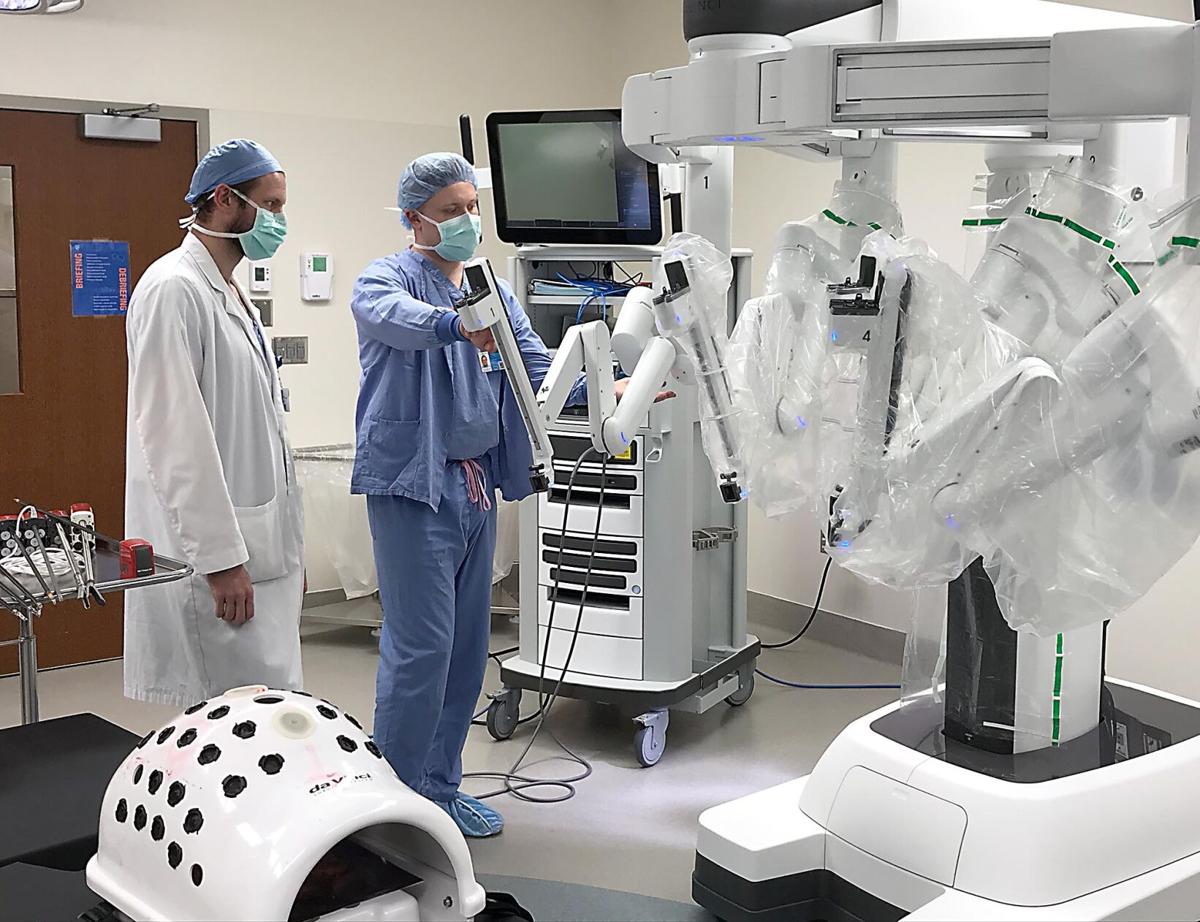 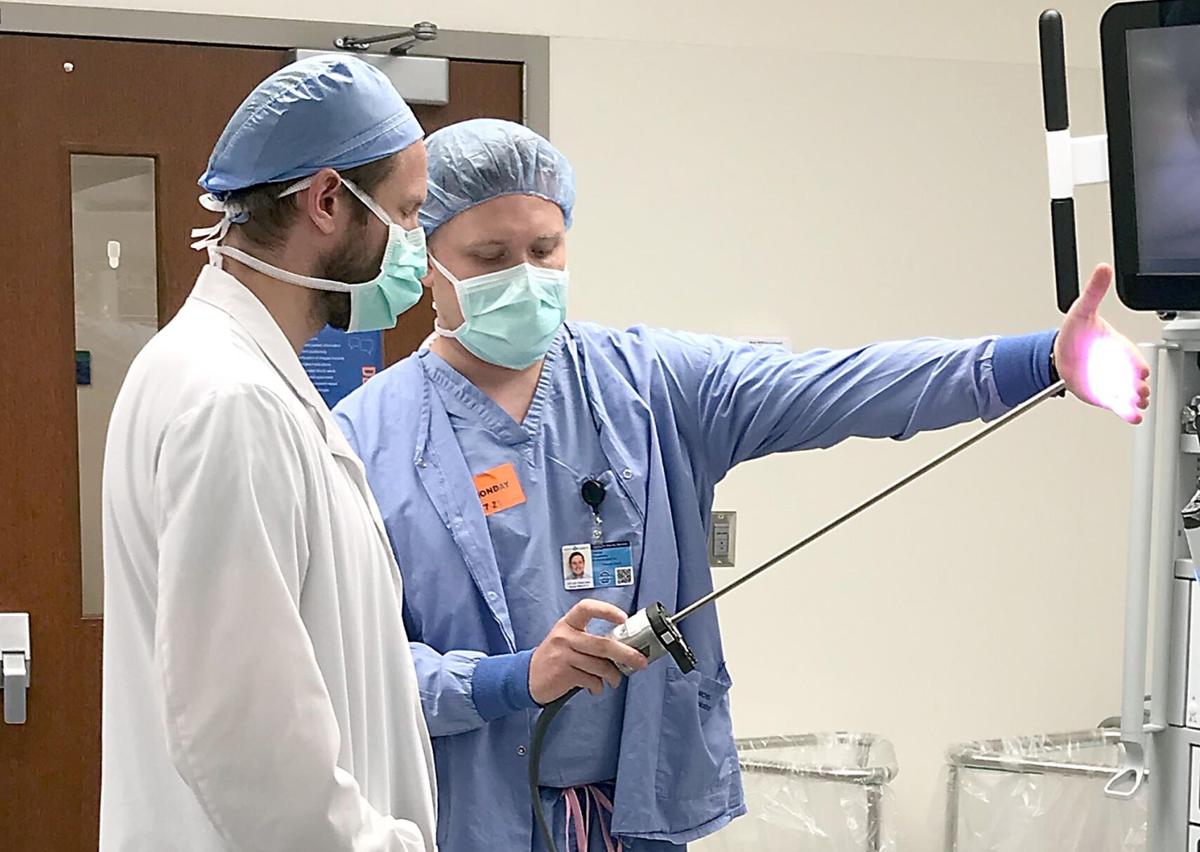 Surgical staff will train to use the latest technology, with the DaVinci set to debut in August.

“It actually gives us a lot more versatility with what we can do,” said Dr. Tara Krosch, a general and trauma surgeon, of the new technology. “The focus is still the same though, to allow for more minimally invasive surgeries.”

Krosch is also vice chair of the health system’s clinical practice in surgical specialties. She said Mayo in Mankato went from having two surgeons using robotic surgery to nine over about the last two years.

One of the nine surgeons, Dr. Derek Gearman, joined the team last year to provide prostate surgeries. His arrival meant Mayo in Mankato’s patients no longer needed to go Rochester for the treatment like they had in past years.

Gearman’s robotic surgery capabilities include the partial or complete removal of prostates, removing cancerous tumors from kidneys and reconstructing the renal pelvis. Bringing care options not previously available at the hospital is a great feeling, he said.

“Just knowing they can be taken care of at a high level closer to where they live is beneficial,” he said.

He and Krosch said they expect robotics to play an increasingly big role in surgeries as time goes on. Gearman noted the vast majority of trainees coming through his residency program were more proficient in using robots for procedures like prostatectomies.

Especially in a narrow part of the body like the pelvis, he said the robot’s enhanced visualization helps surgeons reach difficult areas. It also allows for smaller incisions, contributing to less severe pain and less need for pain medication afterward.

“It’s wildly beneficial for patients, and the biggest area I see it is post-operative time and narcotic use,” Gearman said. “ … This is a way to hopefully avoid even needing to prescribe those types of medications.”

It requires no incisions, and Gearman is one of just two surgeons in the Midwest to offer it. The other is at the University of Minnesota.

Gearman said he’s had patients who thought they’d never be able to urinate without a catheter again receive the procedure and have near-instantaneous benefits.

Now with the new, DaVinci robot set to get its first use later this month, he called it a huge upgrade from the previous model. It’ll have sharper visualizations, better software and more instruments, he said.

The robot to be used for orthopedic surgery, a Mako, came Thursday. A start date for using it isn’t yet set, since staff still need to go through training.

Krosch sees it bringing similar benefits once up and running. In some cases, the more minimally invasive procedures can get patients in for surgery and back home to recover within the same day, she said.

85, of Red Wing, formerly of Mankato, passed away in his home surrounded by his wife Lynda, son Scott (Joann) and daughter Stacie on Monday, August 10. Please see MN Cremation Society for full obituary.