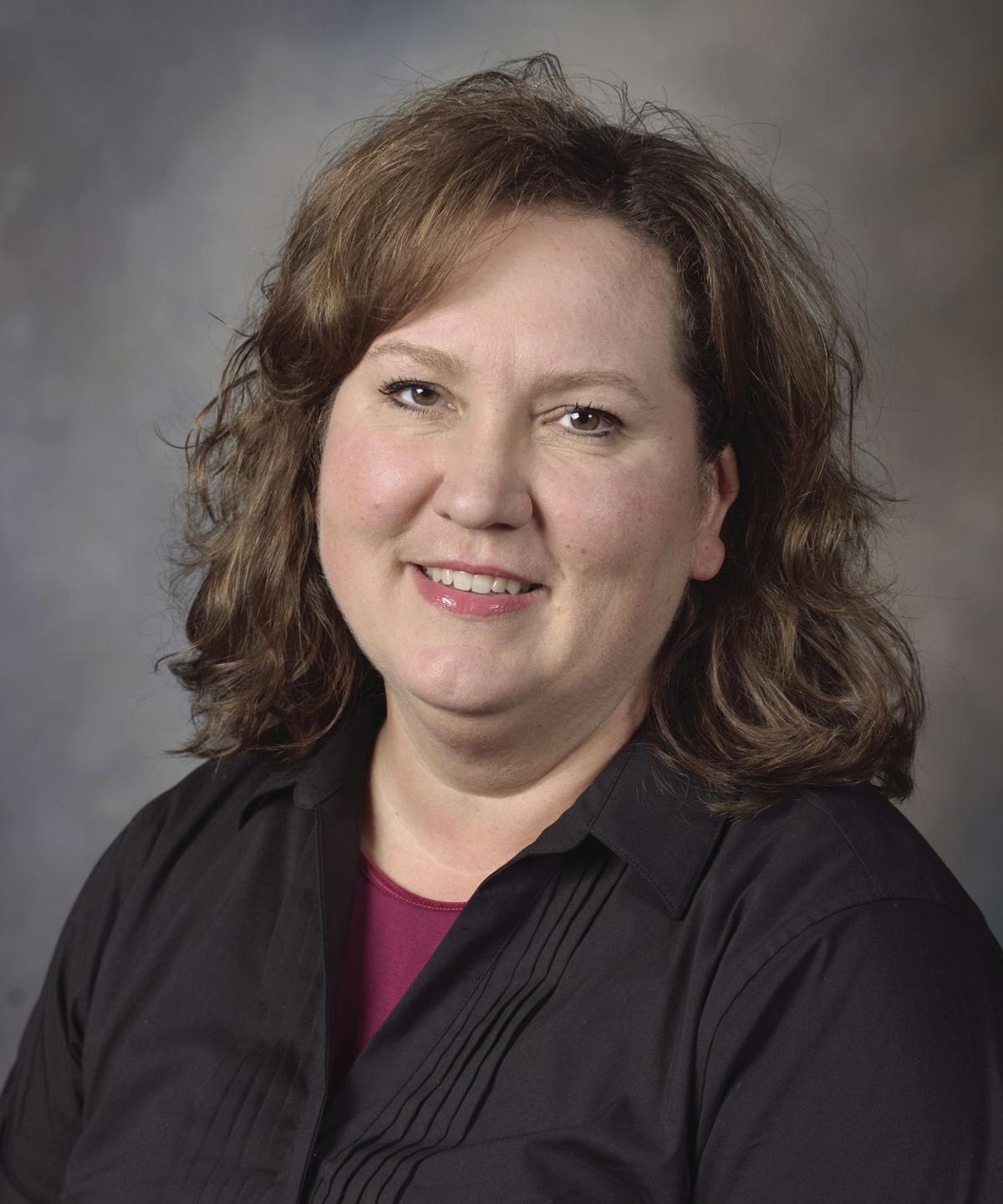 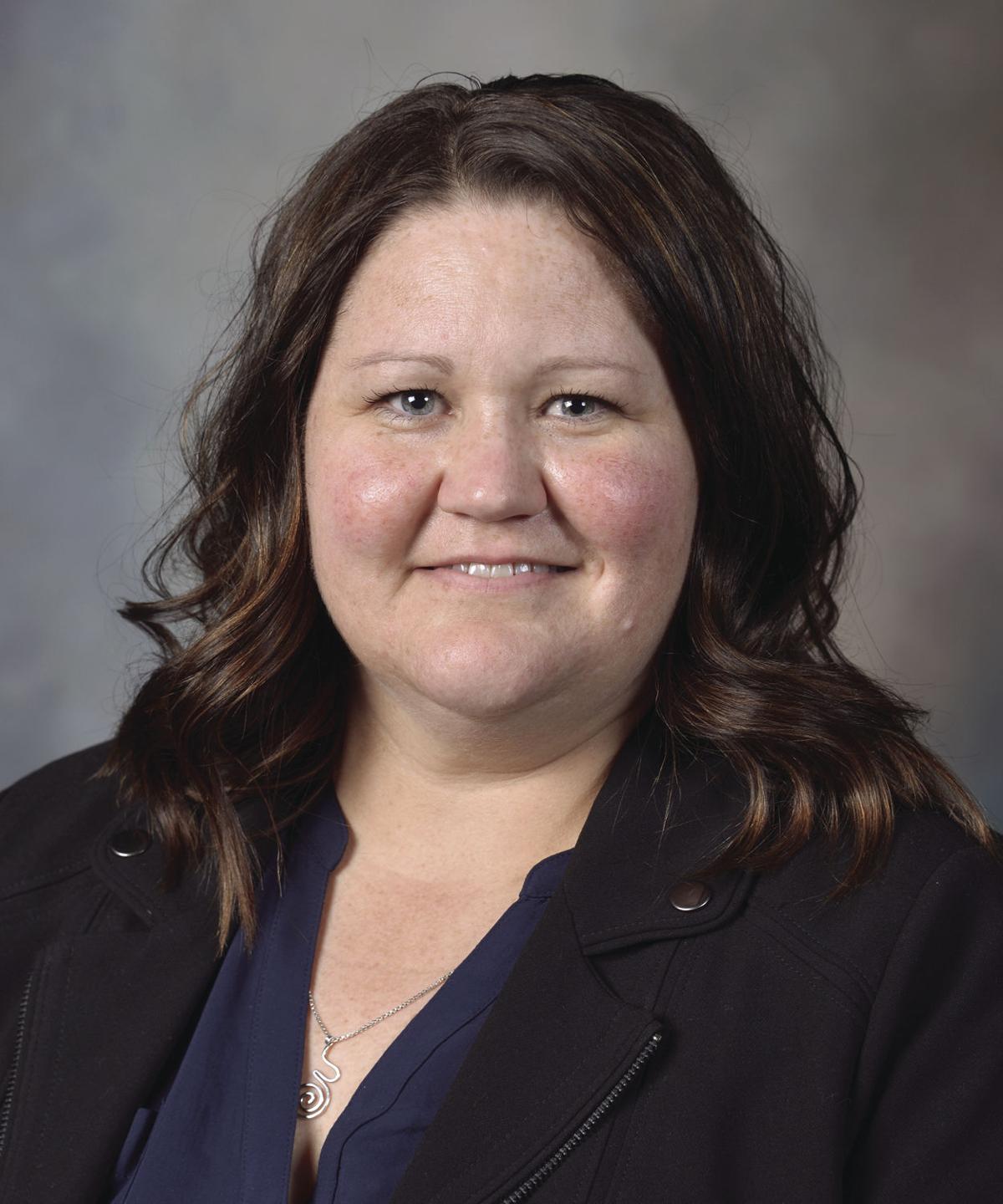 MANKATO — Women have sought out midwives for support through pregnancy and the childbirth process since ancient times.

Mayo Clinic Health System in Mankato recently launched its own midwifery program within its OB-GYN department to offer a local in-hospital option.

The medical group’s two certified nurse midwives began seeking patients this month. Amy Petersen, one of the midwives, said the pair's initial work will include education on how midwifery helps women.

“The term can be somewhat confusing for people,” she said. “They relate only that we do deliveries at home or we don’t have an educational background.”

Peterson’s experience includes a doctorate in nursing and 15 years in the field — the last three spent as a certified nurse midwife. Her colleague, Lisa Brown, has a master's in nurse midwifery to go with 17 years as an OB-GYN nurse.

Their care isn’t limited to the pregnancy and childbirth process. The midwives’ specializations range from birth control and preconception counseling to menopause management.

Basically anything a nurse practitioner does for patients, a midwife can do for women. And because they only work with women, it should mean more time dedicated to individual patients.

Brown said one of her favorite parts about midwifery is the relationships she develops with women. She described being a midwife as a “calling.”

“You look at the rapport you have and the joy at the end when they have the baby, you want to be there throughout the whole process,” she said.

Studies suggest midwifery can lead to lower cesarean section rates. A 2017 report published in the Journal of Midwifery and Women’s Health found women whose deliveries were attended by midwives at hospitals were less likely to need C-sections.

The authors, including Katy Kozhimannil at the University of Minnesota School of Public Health, said the results from the one-year study at New York hospitals could indicate more access to midwifery leads to better prenatal care and lower costs for low-risk women. They also noted the U.S. has substantially lower midwife-attended births than other Western countries.

“I think it’s something more what people are wanting now,” she said, noting studies showing better health outcomes when a midwife works alongside mothers.

Her first born was delivered via C-section. In hindsight, she said she wished she had a doula or midwife then who could help her through the process to potentially avoid the procedure.

She did use a doula for her second child and plans to give birth to her third at the River Valley Birth Center in St. Peter, one of the few organizations in southern Minnesota providing midwifery in recent years. Williamson said she knows of many women who had C-sections but would seek out midwives for VBAC, vaginal birth after cesearean, for future pregnancies.

Deciding between in-hospital midwifery depends on a woman’s preferences and health history. Women who want a water birth, for example, would be better served at River Valley, while women concerned about potential health risks could find in-hospital midwifery preferable because they'd already be on site if any unforeseen problems arise.

Sarah Barbosa, one of three midwives at River Valley Birth Center, said ultimately Mayo in Mankato adding the care option means expectant mothers are more likely to receive the individualized care they want. The St. Peter-based organization in the past would refer women interested in hospital-based midwifery to the Twin Cities but now women who want to stay local can.

“We’re excited about that opportunity to build that relationship and have it in our area,” Barbosa said.