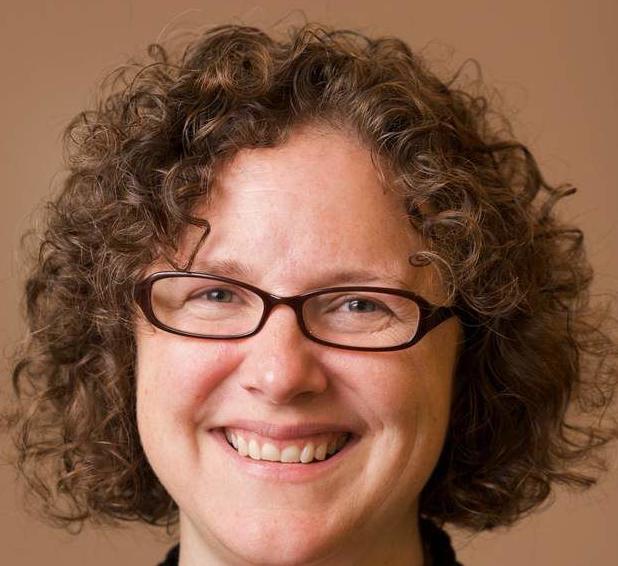 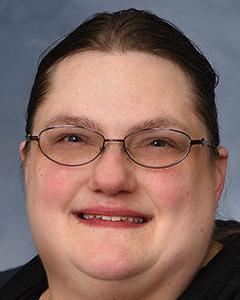 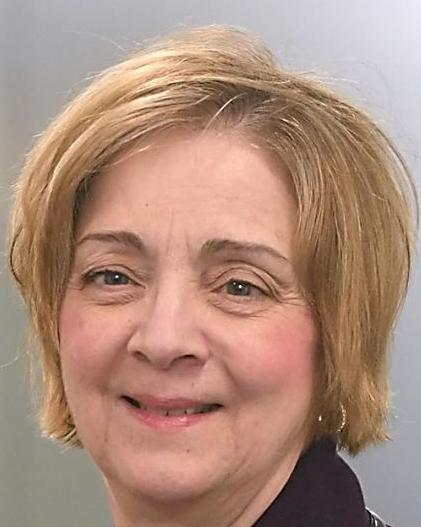 MANKATO — A year after its Iron Range Engineering program was recognized as one of the world's most innovative, Minnesota State University is preparing to expand the concept to a national audience.

"The Bell Program" is aimed at community college students looking to earn a bachelor's of science in engineering from MSU without leaving their home community. The students will be doing their academic work while learning real-world engineering skills in a cooperative arrangement with businesses throughout the United States.

"We're on the cutting edge and we're really excited about what we're able to build for MSU and the state of Minnesota," said Jennifer Karlin, the first faculty member hired for the Bell Program.

Already, students are being enrolled for the fall semesters of 2019 and 2020 from two-year colleges in Ventura, California, Mobile, Alabama, Sommerset, New Jersey, and dozens of other locations around the nation.

Because of the complexity of the program — students scattered throughout America, the need for industry partners, long-distance mentoring and instruction using facilitators and professors — MSU is attempting to keep this fall's inaugural class to 25-30 students. Within five years, 75 new students will be enrolled each semester and 375 students will be at various stages of earning their engineering degree at any given time.

The Minnesota State Board of Trustees has already given tentative approval for the project, with a promise by MSU that the program will be phased out in 2023 if enrollment is falling below minimal levels. Based on the initial response, Karlin isn't worried about that prospect.

"I'm more nervous that we're going to have (too many) than not have enough," she said, adding that industry partners are also not in short supply. "When we start describing to them what we do, they love it."

While the students will do most of their learning remotely, each class will spend its first five months in Virginia, Minnesota, at Mesabi Range College — home base for MSU's Iron Range Engineering Program. Started in 2010 with support from the Iron Range Resources and Rehabilitation Board, the Iron Range Engineering Program targeted community college graduates, using project-based learning at mining companies and other northern Minnesota industries.

The program has been successful in stemming the brain-drain from the Iron Range and helping employers deal with a shortage of engineers. Enrolling about 25 new students each year, nearly 90 percent have earned their MSU engineering degree. Of the 160 graduates, 70 percent are working in northeastern Minnesota.

The Iron Range Engineering program has garnered numerous awards within Minnesota, but last year it was recognized by perhaps the most prestigious engineering school in America — the Massachusetts Institute of Technology.

A study commissioned by MIT to explore the cutting edge of engineering education worldwide placed the MSU program fifth, behind programs at Singapore University of Technology and Design; Olin College of Engineering in Needham, Massachusetts; University College in London; and Pontifical University in Chili. Just behind MSU was another university in Singapore, followed by schools in the Netherlands, Australia, China and the U.S. (Arizona State.)

The study suggested that the next generation of top engineering schools will be the ones that develop talented engineers from a group of incoming students who don't have the top GPA's and ACT scores coming out of high school. The innovative schools will also focus on student-centered, personalized learning with hands-on real-world experience: "This is the future of the field, where you put the student at the center and use the resources to facilitate team projects and authentic experiences, and then put the taught curriculum online."

"We are taking, if you will, the average students and making them the engineers we want them to be," said MSU Provost Marilyn Wells.

Because students are coming from community colleges, the program is also bringing more women and students of color into the engineering profession — long dominated by white males.

The success of Iron Range Engineering led MSU to create Twin Cities Engineering in collaboration with Normandale Community College, which has graduated 40 engineers using a similar model. The Bell Program takes it to the other 49 states.

"So this is the natural next step in innovating in engineering education," said Wells, who credited Prof. Rebecca Bates, chair of the Department of Integrated Engineering, and Prof. Ron Ulseth, based at Mesabi Range College, for the success of the growing set of programs.

Because the model involves so many locations and partners, it's much more challenging than simply recruiting high school students to enroll at MSU's Mankato campus. Rather than course work followed by a senior project, students will be doing project-based learning throughout their time in the program, Bates said.

And they will be describing what they've learned and what they need to learn, along with taking oral exams, during lengthy conversations each week with professors and facilitators working at MSU. On top of that, they will be taking online engineering coursework.

It's both complex and worth the extra effort, Bates said.

"I think it comes down to our values as a community and within our department," she said. "We value diversity within our field, we value students as self-directed learners."

The students in the Bell Program will, for the most part, be learning from their home communities — and may well stay there after earning their MSU engineering degree. But there's still benefit to the state of Minnesota, according to the program's proponents.

Every student will need to spend those five months at "The Bell Academy" — the initial portion of the program held on the Iron Range. That means more faculty positions in Virginia plus the influx, eventually, of 75 students and, in some cases, their spouses and children.

And the expectations is that at least a few will decide they like Minnesota — for its natural beauty or its lower cost of living or its job opportunities or its quality of life — and pursue job openings here after graduation.

"Every one of our staff is a tourism ambassador for the Iron Range," Karlin said.

The Board of Trustees hasn't given final approval for the Bell Program, which will cost an estimated $7.2 million annually when it is fully implemented. Wells, though, said it was well received when presented to the board in April, and she expects it to be approved later this month.

"The interest, enthusiasm and response was quite favorable," she said.